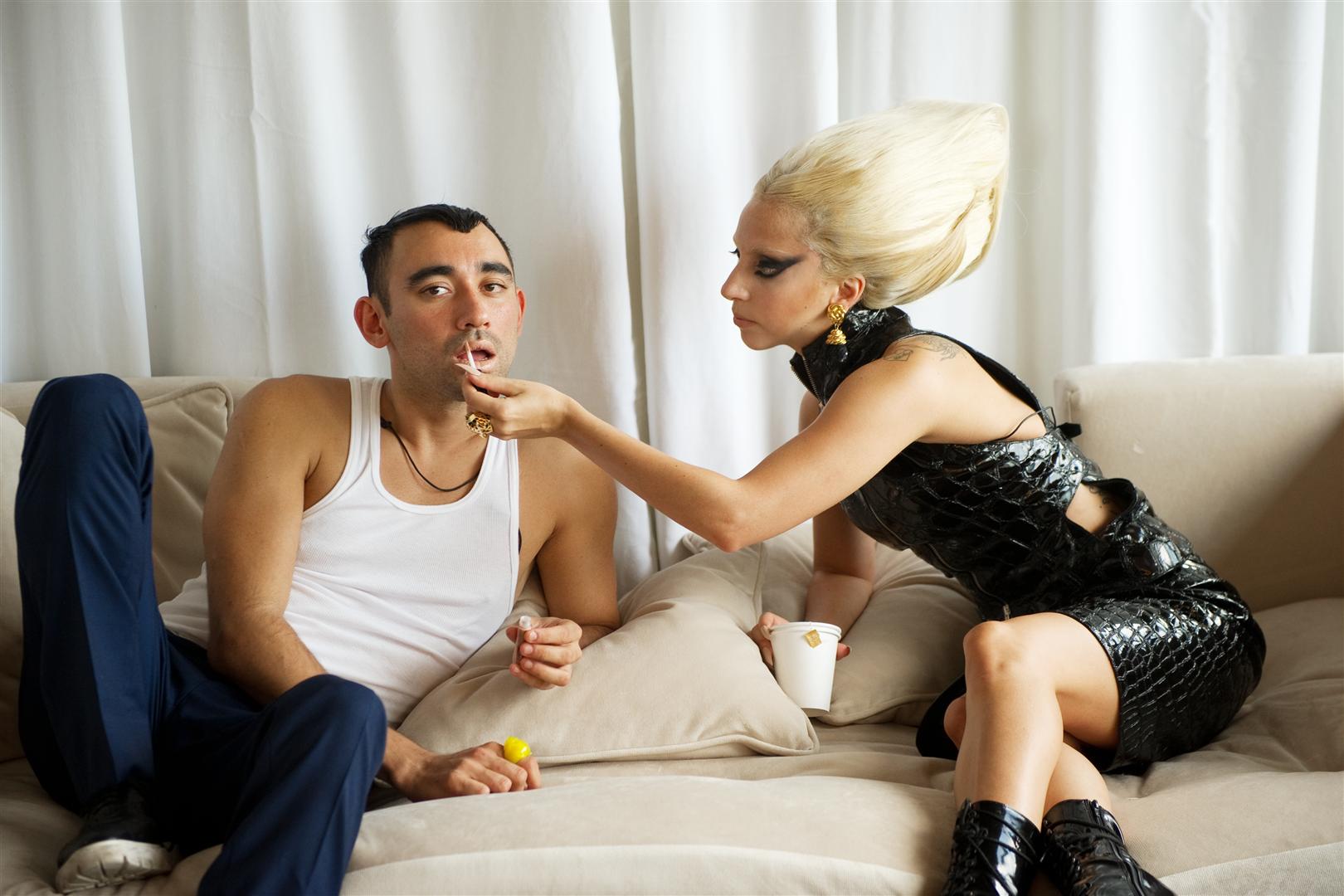 It’s certainly been an eventful week in the fashion news world. On Tuesday, it was confirmed that Nicola Formichetti was leaving his post as creative director at Mugler after two and a half years. Then, just yesterday, it was announced that he would be heading over to Diesel to take on the role of artistic director.

If Formichetti’s past work is any indication of his vision and aesthetic, then we’re looking forward to some exciting changes for the denim label. In an exclusive interview with Style.com, the mastermind behind Lady Gaga‘s famous (or infamous) meat dress speaks about his expansion plans for the brand.

Although we’re highly doubtful that a Diesel meat dress is in the works, there are talks of a denim dresses designed for—yup, you guessed it—Lady Gaga. “Here, I have an amazing team where they can actually do amazing workmanship, so, really, we can make special denim couture pieces for musicians and artists.” Mother Monster in denim couture? That we would love to see.

Ultimately, his biggest plan is to make the line relevant again—and he will enlist social media as a means to making it happen. We wouldn’t be surprised if he tapped Kim Kardashian, who he styled recently, to promote Diesel via her strong social network. His end goal? “What I want was to see someone—like, a cool girl—wearing my jackets or pants on the street randomly.” Something tells us that’s within his reach.

What do you think of Formichetti’s plans for Diesel?