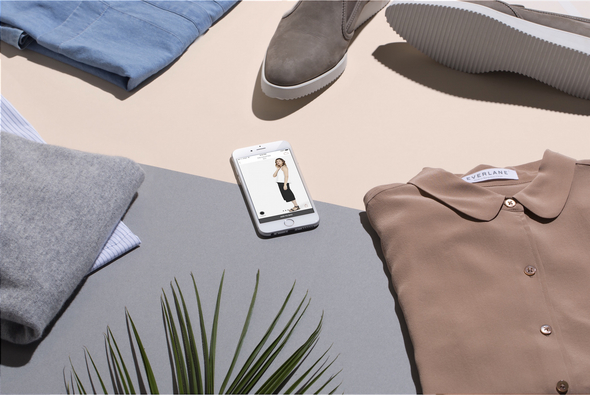 It’s always big news in our world when an online retailer we love makes it even easier to shop, which is why we couldn’t be more excited that Everlane just launched a mobile app.

The four-year-old startup, as you’re probably aware, is beloved among the fashion crown for its total transparency philosophy and its affordable minimalist basics likes simple T-shirts, pared-down cashmere, easy loafers, and clean leather totes, so it shouldn’t be surprising the app is equally as sleek simple, and modern. 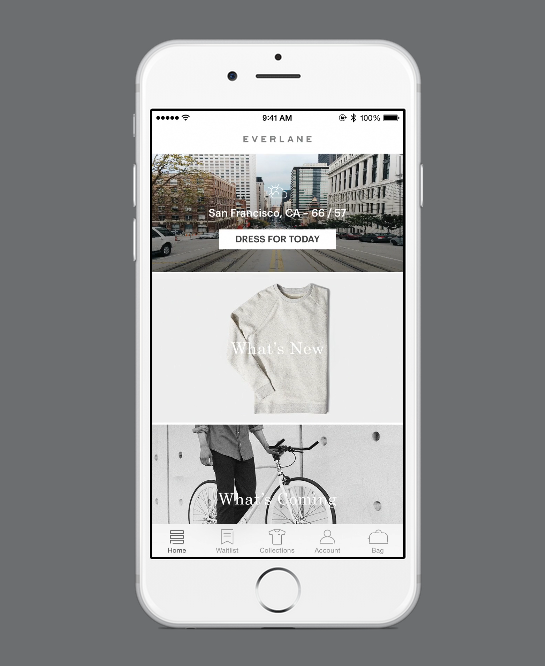 Not only can you shop directly from the app—designed entirely in-house—but there’s also a daily weather feature that tells you what it’s like outside and offers suggestions for what to wear (and, obviously, buy) according to the forecast in your area, a single-touch checkout system integrated with Apple Pay that’s twice as fast as desktop purchasing, and early-access exclusives.

So, why now? “We saw that 40% of our traffic is coming through mobile, but only about 18% of our sales. This delta is the norm for retailers, but we think there’s a better way,” said Michael Preysman, Everlane’s founder and CEO.

The app is available for iPhone 5, 5S, 6, and 6+, and can be downloaded right now via a link sent to you by Everlane.