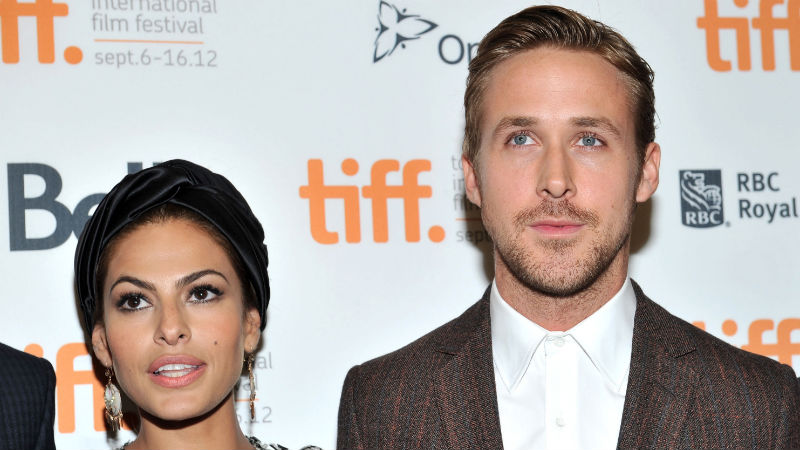 As first reported by OK! Magazine, and later confirmed by—let’s face it, more reputable—publications like Us Weekly  and People, Eva Mendes—Gosling’s on-again-off-again girlfriend since 2011—is seven months’ pregnant with Gosling’s baby. (Yeah, you read that right—seven months!) While early reports were dismissed as possible rumors, it looks like this news is confirmed. Cue the heartbreaks, the wailing, and “The Notebook” binge-watching.

We’re as dumbfounded by the news as you, dear readers, since we, too, have kissed Ryan Gosling through the magic of computers, tinkered with browser extensions that replaced every image on a website with images of Ryan Gosling, and, of course, tracked his romance with Eva Mendes through its ups and downs. A friend of Mendes told People that the actress is “very independent but she’s content with her partner. She finally found the person she really wants to be with.”

So, let’s all get over ourselves and get excited. Eva Mendes is a seriously cool chick; Ryan Gosling’s a great guy—all is more or less right with the world. Right?

This isn’t the first time the pregnancy  rumor has come up this year. Back in February, Mendes reportedly refused to pass through a body scanner at LAX, sparking rumors that she was pregnant (thus, avoiding things like X-ray machines). The star’s reps were quick to deny the reports, saying that Mendes always skipped the scanners in favor of a pat-down. Mendes herself brushed aside the rumors at an appearance on “Ellen” in February.

Mendes hasn’t made any public appearances since March. The star attended a series of events in the spring to promote the spring launch of her clothing collection with New York & Company. If reports are true, she would have been about three months’ pregnant at the time—certainly not enough time to make much of a difference to her figure. Since then, she hasn’t been photographed in public—either alone or with Gosling, which is what sparked the rumors in March that the two were broken up. The only thing that Mendes has done recently is to interview Liv Tyler for The Violet Files—over the phone.

Why We Were Hoping It Wasn’t True:

Mendes isn’t exactly out and about on the regular. She’s not the type of actress to be spotted shopping in West Hollywood every other weekend, or attending the opening of a paper bag. She tends to keep to herself, so the lack of photos may not mean anything. Socially, she’s only tweeted once (in 2011), hasn’t updated her Facebook page since 2012, and don’t even get us started on Instagram (she doesn’t have one). The gal keeps her private life private, which may not be anything to write about.

As we all know, Gosling doesn’t have eyes for anyone but us. Kidding. But seriously. 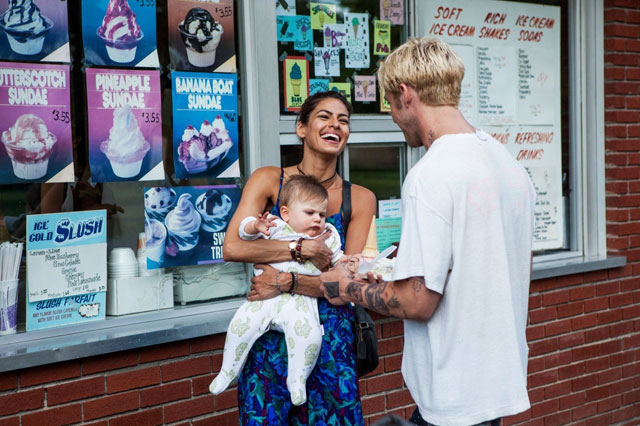 Doesn’t this make you want to cry a little? (Courtesy Focus Features / “A Place Beyond the Pines”)