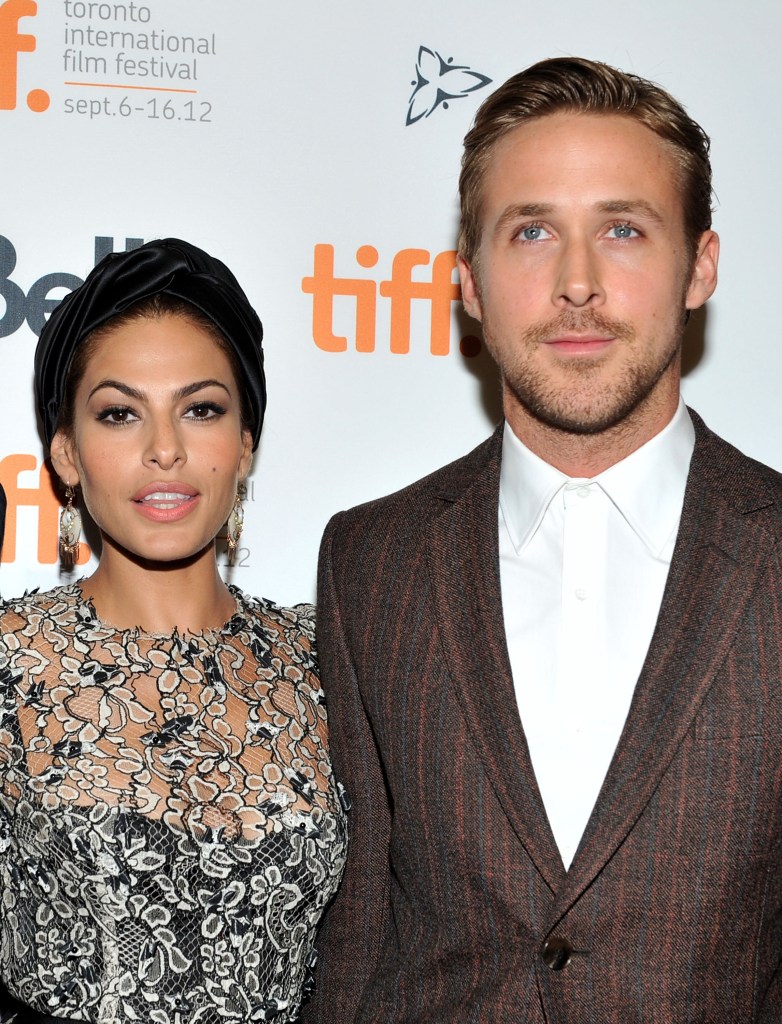 It looks as though Eva Mendes is expecting a second child with  her boyfriend, Ryan Gosling. They haven’t exactly announced the pregnancy themselves yet, but multiple sources have confirmed the news to Us Weekly. Also, People is reporting the news, meaning it’s pretty damn likely the couple’s actually about to bless the world with another genetically gifted child, giving their 19-month-old daughter, Esmeralda, a sibling.

Though the actress’s due date remains a mystery, one source said Mendes was spotted hiding a “burgeoning bump” during a photo shoot in L.A. in February. The couple kept their first pregnancy under wraps until just a few months before Esmeralda was born, and they still haven’t shared a photo of her, so we expect they’ll be just as private about their second child—in other words, don’t expect a baby-bump bikini selfie from the actress any time soon.

Back in October, Mendes told the “Today” show that she’s taking a break from Hollywood to focus on her family, calling Esmeralda her “moral compass in every way.” Mendes, 41, and Gosling, 35, met while shooting “The Place Beyond the Pines” in 2011.

A huge congratulations to one of Hollywood’s most genetically blessed couples—but this time, we’d like some baby photos, please.