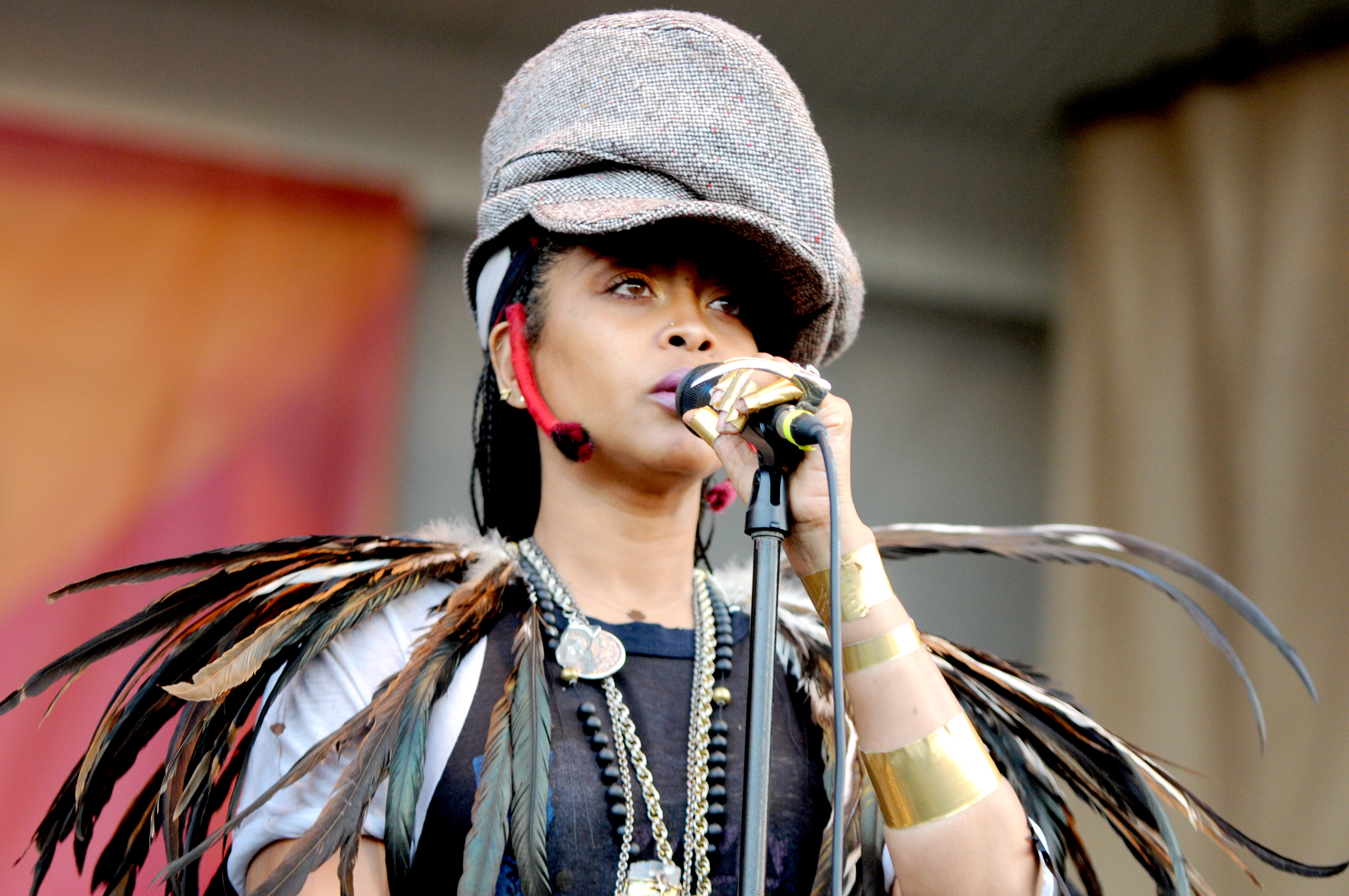 So believe me when I say that I mean no offense to Drizzy, but Erykah Badu just owned her remix of his song, “Hotline Bling,” to the point where I think it might be better than the original.

MORE: The 40 Most Naked Celebrities of All Time

Hotline Bling has been steadily gaining momentum as this season’s ubiquitous hear-it-everywhere track, spawning covers from Kehlani, and Sam Smith with Disclosure, but I think it’s safe to say the song peaked when Badu released her remix entitled, “HOTLINE BLING BUT U CAINT USE MY PHONE MIX” on her Facebook last week.

There are lots of reasons why Erykah Badu’s soulful remix of Hotline Bling is so damn good.

It could be the sassy, no-fucks-given voicemail that Badu leaves mid-song for the haters and the hanger-ons. It could be be because her son, Seven Benjamin, co-authored it. It could also be because she slyly samples Seven’s father, Andre 3000, leading us to believe that maybe she received some hotline blings from him back in the day. It could be her funky take on Drake’s trademark sappiness. But honestly, Badu’s remix succeeds because it reminds us that Ms. Badu is still the reigning queen of neo-soul and she can do no wrong with that dreamy, sultry voice of hers.

Sorry, Drake, but until you drop another mixtape with Future, I’ll just be over here, listening to Erykah’s remix on repeat.