If you’re wondering whether you’re going to get engaged this holiday season, here’s a hint: Odds are, you’ll probably have at least an idea that it’s coming. A new survey of more than 1,000 newlywed and engaged couples by the wedding registry website Zola found that an overwhelming majority of pairs talked about the decision before putting a ring on it—and some even started planning the big day before being officially engaged.

Gone are the days, it seems, when people popped the question by pulling a total surprise move on unsuspecting partners. The new trend is “pre-engagement,” i.e. the phase during which couples suss out when and how they’ll officially get engaged and married. It might sound a little unromantic, but hey, it’s practical, and it’s definitely more progressive and less sexist than just assuming, if you’re a woman in a straight relationship, that the man will “take care of it.” Below are some of the habits, according to the survey, of pre-engaged couples.

You’ve Thought About It… A Lot.

70 percent of newly married or engaged women surveyed said they daydreamed about engagement rings before getting one. (Well, duh.) 55 percent also started thinking and dreaming about location; 48 percent thought about the dress; 32 percent dreamed about the bridal party and honeymoon, and 30 percent started thinking about a venue. OK, fine, so you could probably talk to all kinds of women and hear that they’ve had similar engagement and wedding fantasies, but the numbers show that those who are ready to pull the trigger and make the commitment spend an exceptional amount of time thinking about it. (On the other hand, if you’re mentally avoiding the subject, a la Carrie Bradshaw with Aidan, consider that you might not be ready for engagement.)

MORE: The Easy Trick That Can Transform Your Relationship 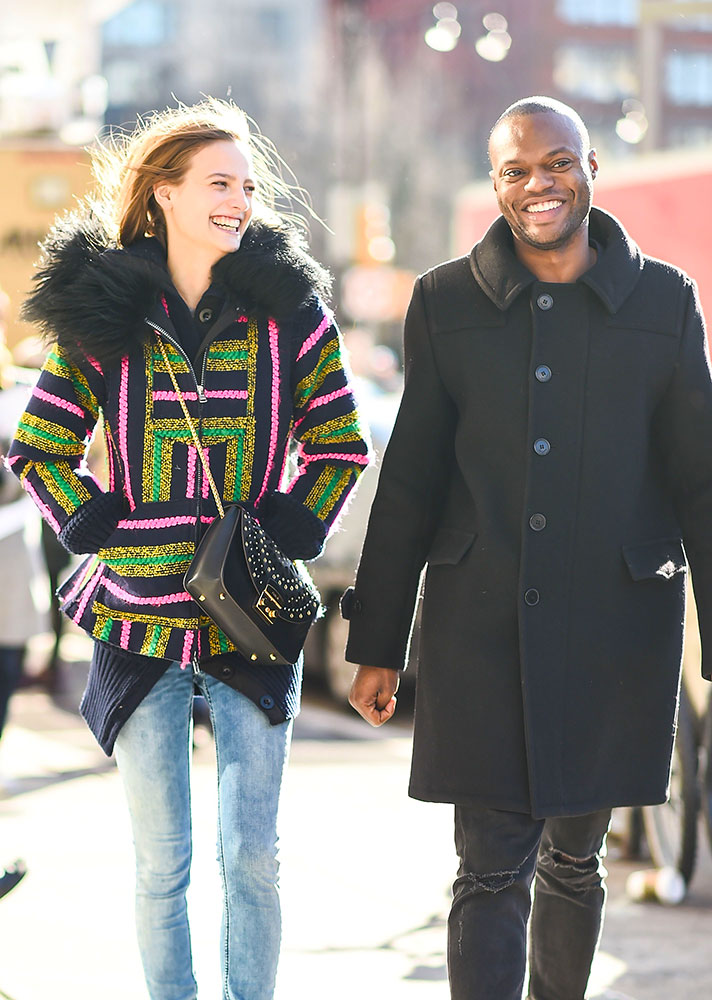 You’ve Talked About It.

94 percent of couples in the survey discussed marriage in the six months before getting engaged—30 percent of whom chatted about it at least once a week. A larger 43 percent said they had convos about engagement at least once a month, while a mere 5 percent had only discussed marriage once before getting engaged. Oh, and 70 percent of brides-to-be dropped hints to their partners about the rings they wanted—so if you have, you’re definitely not alone!

If you’re making actual moves in anticipation of getting engaged—and even in terms of the wedding itself—you’re probably getting closer to the big proposal. 30 percent of brides admitted to getting a manicure only because they thought they might be putting a ring on that finger shortly. 60 percent of couples (not just the ladies, mind you!) started planning the big day itself, before even popping the question. 50 percent of brides created wedding Pinterest boards, 15 percent read bridal magazines and wedding websites, and 10 percent even created a wedding planning checklist. A few, according to Zola, went so far as to book a venue, photographer, or wedding planner. Gotta hand it to them for their organizational skills, though they might want to slow their roll just a little.