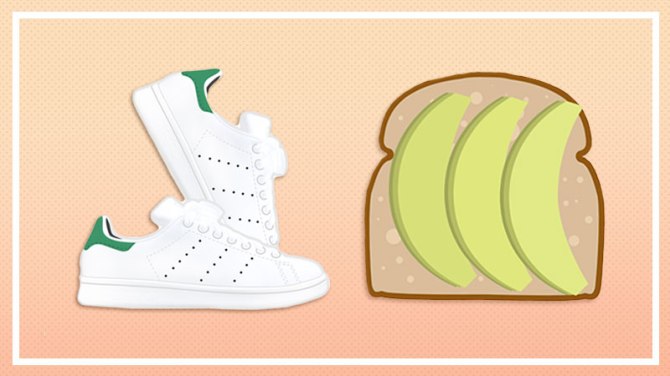 Emojis are now an undeniable part of the pop culture lexicon, so much so that World Emoji Day is an actual thing–and it’s today! To celebrate we’re putting forward the pop culture and fashion-inspired emojis that the world is desperately missing.

Not that we have anything against the dancing lady or happy poo, but the world just needs an avocado toast emoji, okay?

At some point over the past few years toast topped with avocado—aka the easiest recipe known to man—has become something of a punchline; a twee symbol of the Instagram habits of fashion girls everywhere. Just imagine how much use this emoji would get on social media by bloggers and brunch-goers alike. 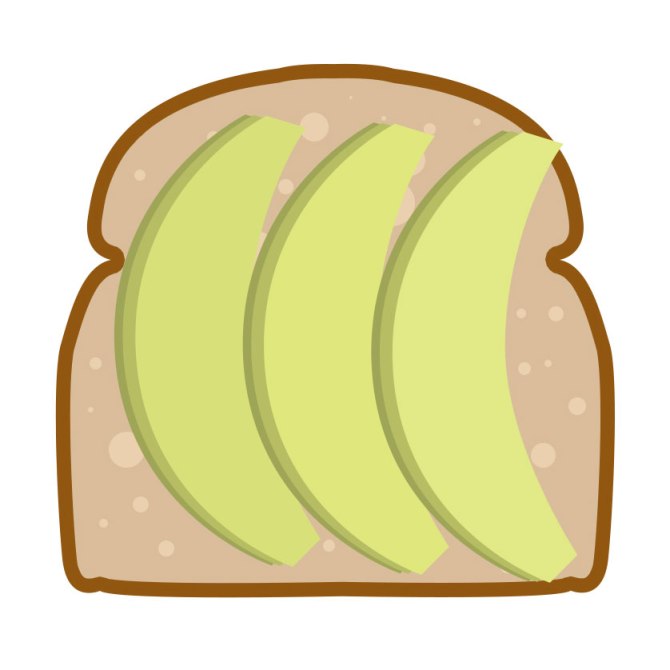 They’re the lips that spurred a dangerous social media challenge, and have been the catalyst for countless media stories. We all spend enough time talking about Jenner’s weirdly inflated lips, we may as well have an emoji to illustrate the conversation. 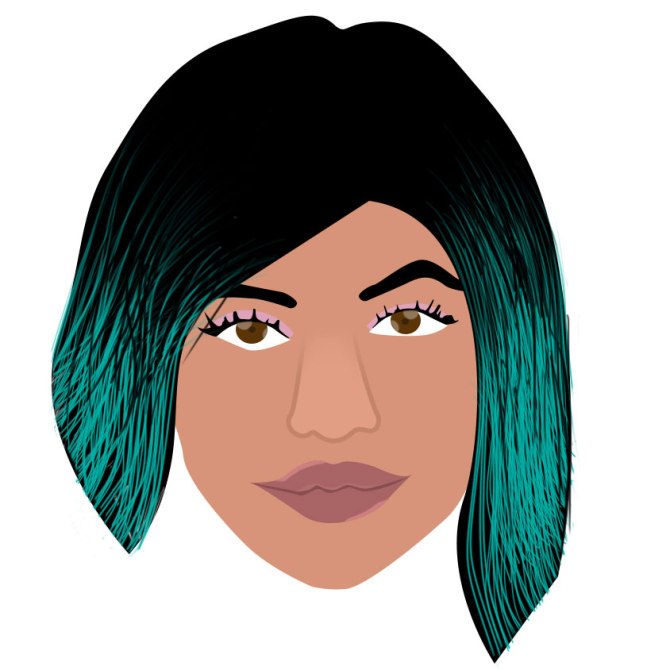 The bucket bag has officially reached street style cult status, and none more so than Mansur Gavriel’s minimalist version. The young label has managed to achieve the impossible: Design bags that have the fashion crowd in a tizzy but that don’t come across as overtly trend-led or status-driven—and that are relatively affordable, as far as designer bags go. 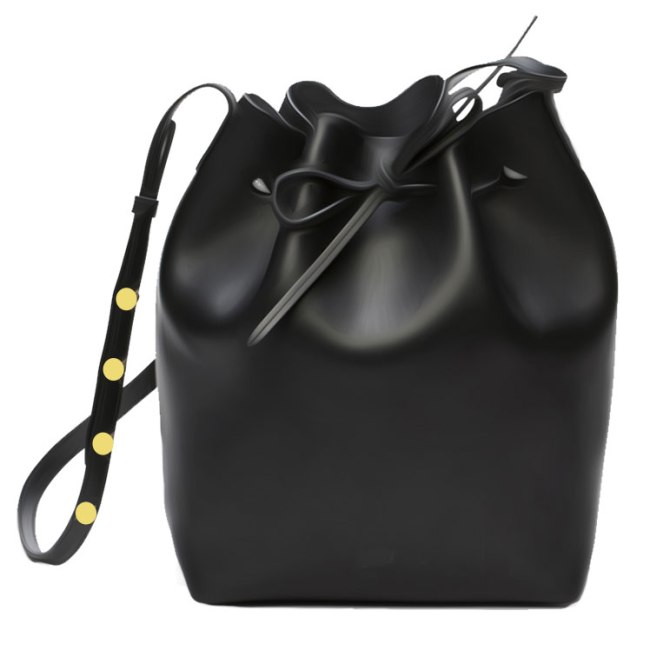 Inflatable swans have been such a major trend over the last few summers that the Wall Street Journal has written about it, Amazon has struggled to keep them in stock, and a quick search of the hashtag #swanlife on Instagram reveals thousands of photos (seriously) of people lounging on the blow-up bird. Now that it’s pool season, so you know snaps of bloggers and fashion girls alongside their huge inflatable swans are going to be saturating your feed again. 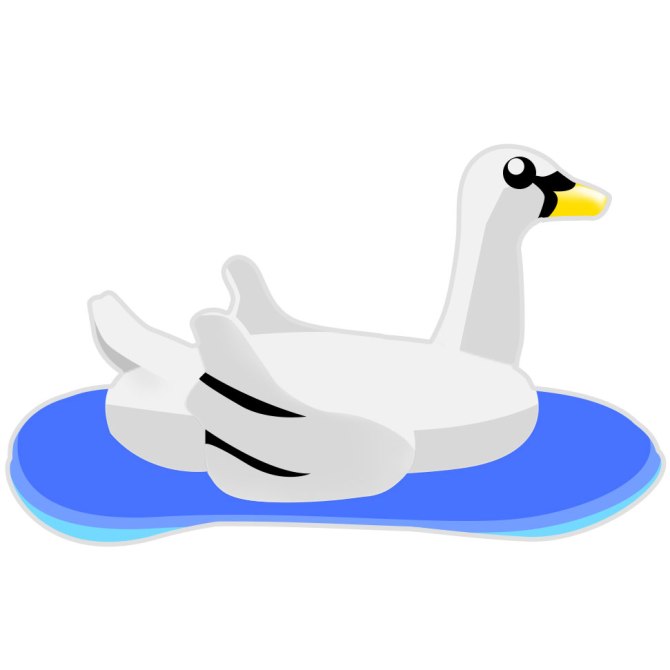 There are 9 emojis of trains, and all we’re asking for is one measly “Sex and the City” reference. We’d also like to put in a request that it’s this iconic outfit that makes the cut. 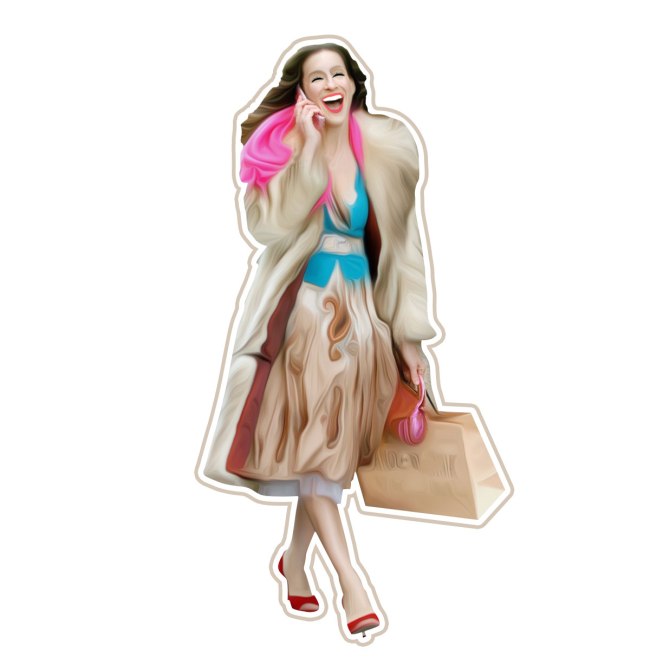 Marc Jacobs has been an avid Stan Smiths wearer since the 1990s, but in 2010, when Céline Creative Director Phoebe Philo unofficially endorsed the shoe, wearing them at her own runway show, a trend was born. Cut to 2013, when major street style stars like Caroline de Maigret and blogger Camille Charrière of Camille Over the Rainbow were regularly sporting them. Now, they’re everywhere. This distinctive sneaker has held up the top position as Fashion Week’s street style MVP for more than a few seasons now, so we think it definitely deserves its own emoji. 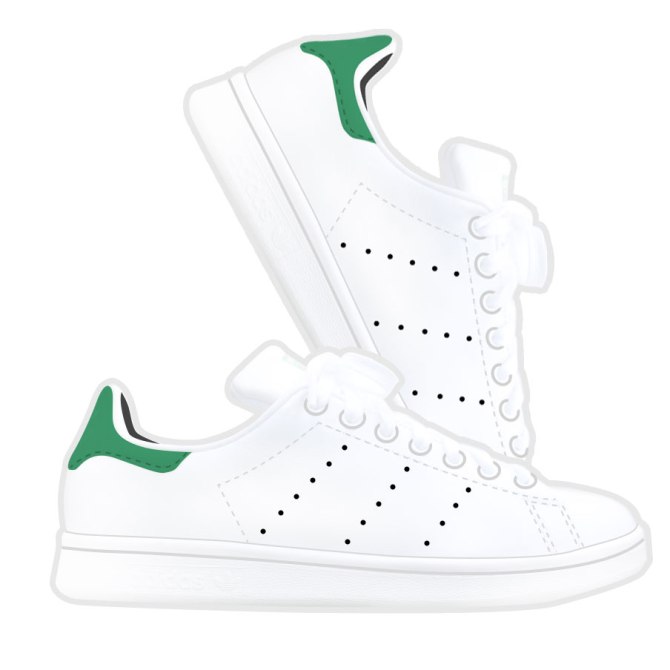