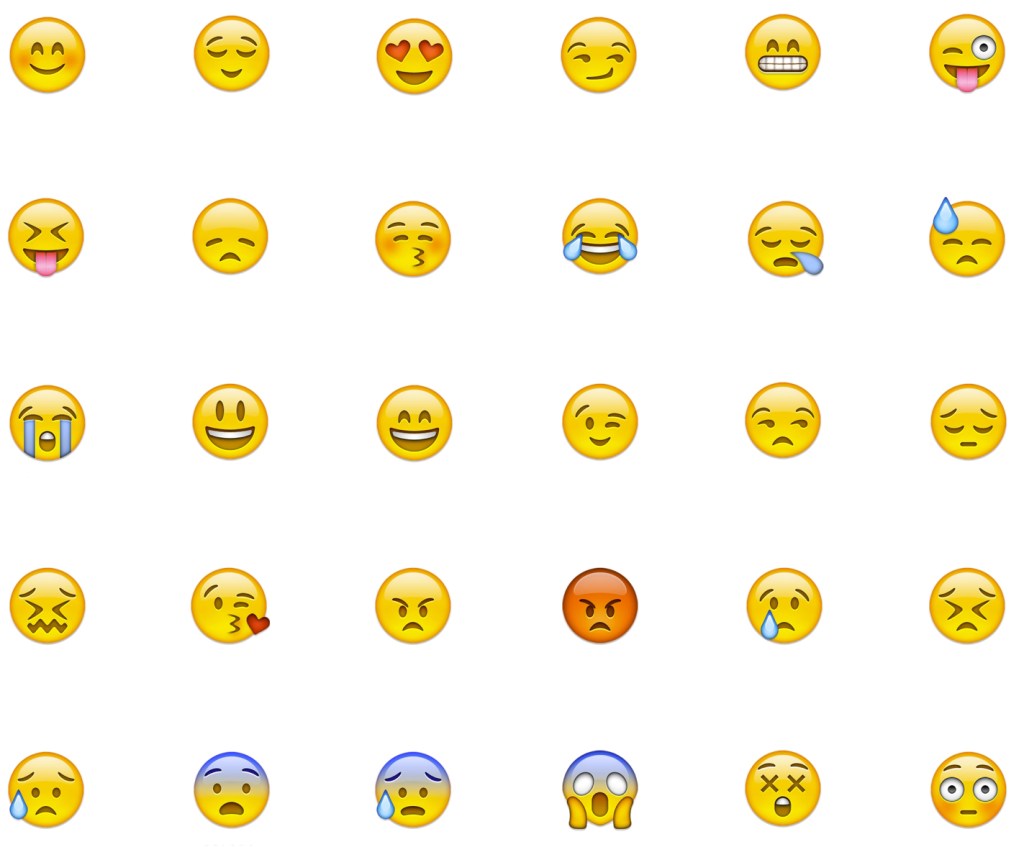 A few years ago, words like emoji, twerk, meme, WTF, and photobomb meant nothing to people not plugged into pop culture and the inner workings of social media, but now they’re an official part of the English language.

Merriam-Webster just updated its unabridged online dictionary with 1,700 new terms, including a host of words and abbreviations that you might have to explain to your grandparents. In addition to medical terms (neurofeedback) and foodie terms (créme), abbreviations like “WTF” and “NSFW” made the update, as did jeggings, click-bait, vocal fry, and more Gen Y-approved jargon.

You can see a larger list on Merriam-Webster’s website, but in the meantime check out the definitions published for some of our favorite new additions to the official dictionary.

jeggings (n.) Definition: a legging that is designed to resemble a tight-fitting pair of denim jeans and is made of a stretchable fabric.

photobomb (v.) Definition: to move into the frame of a photograph as it is being taken as a joke or prank.

meme(n.) Definition: an idea, behavior, style or usage that spreads from person to person within a culture.
emoji (n.) Definition: any of various small images, symbols or icons used in text fields in electronic communication (as in text messages) to express the emotional attitude of the writer, convey information succinctly, communicate a message playfully without using words, etc.

vocal fry (n.) Definition: a vocal effect produced by very slow vibration of the vocal cords and characterized by a creaking sound and low pitch.