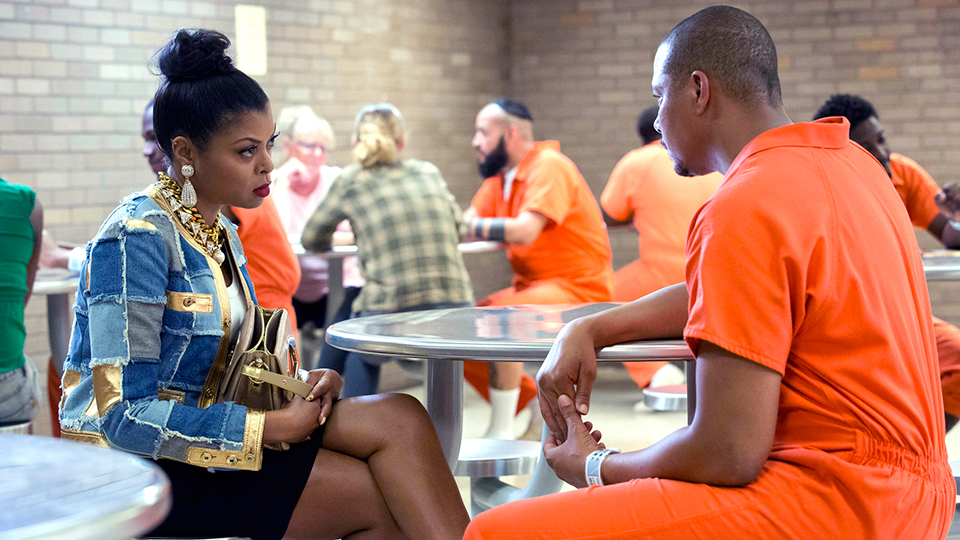 The 2016 Emmy Awards nominations are in! Did your favorite binge-watch make the cut?

Notable shows this year include “Game of Thrones” (duh), which earned 23 nominations, including three in the supporting-actress category—and is anyone considered a lead in a cast that big?—”Mr. Robot,” which nabbed a best drama nod for its debut season (the second one premiered last night—go watch!), and “The Americans,” which finally secured a few major categories (best drama, lead actor, and lead actress) in its fourth season.

Limited series also cleaned up, with “The People v. O.J. Simpson: American Crime Story” and “Fargo” earning 22 nominations and 18 nominations, respectively, and some of our red-carpet favorites (Kerry Washington, Claire Danes, Emilia Clarke, Sarah Paulson) will definitely be in attendance.

Tune in Sunday, September 18, on ABC for the 2016 Emmys hosted by Jimmy Kimmel.