Oh, Emma Stone—you’re cool and cute and we really like you but it’s hard for us not to notice how, uh, willowy you’ve become in recent months. Obviously there are pressures lurking in Hollywood that most of us will never have to face, but it’s hard not to be a little disheartened when already-thin actresses morph into “how did she get so skinny?!” actresses. 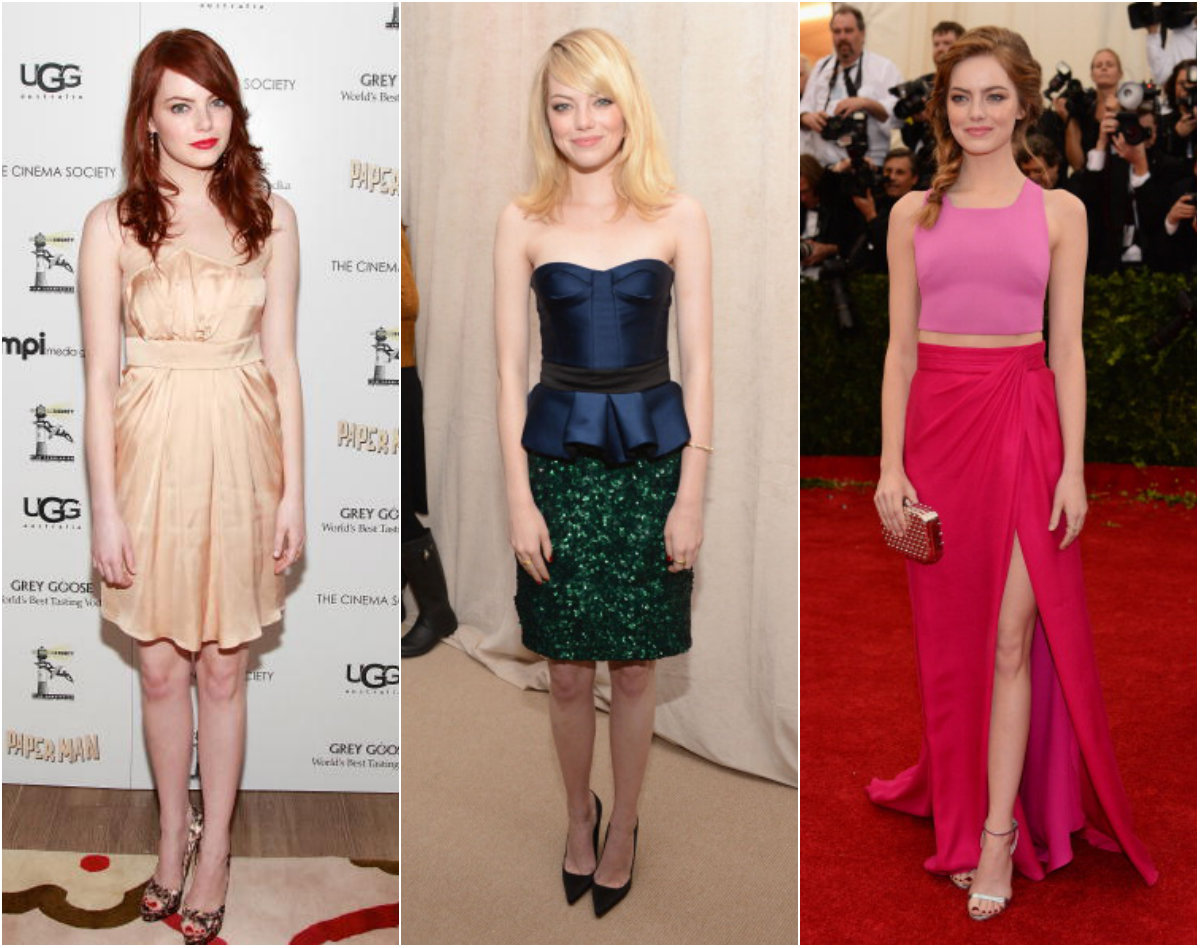 Needless to say, there’s been plenty of buzz about the “Spiderman” star’s weight lately, but Stone herself is addressing the speculation head-on in a new interview with Seventeen, in which she admits keeping weight on is hard for her.

MORE: 22 Young Stars Who Look SO Different After Plastic Surgery

“It can be really challenging in today’s world for anyone—especially girls and women—to feel good about their bodies. No matter how things look from the outside, we can all be super critical of ourselves and of our image in the mirror, Stone told Seventeen.

“I’ve seen articles or comments that have addressed my weight, or ‘caving to pressure to be thin.’ Keeping weight on is a struggle for me—especially when I’m under stress, and especially as I’ve gotten older. That’s the way my genes have decided to go, and things will change as time goes on, as does everything. So when completely untrue statements are made about me or my health, of course a part of me wants to defend.”

To be honest, admitting that losing weight is so easy is a bit of a Champagne problem, one that might not be 100% true considering, in the past, Stone has made some comments that may have pointed to some lurking body-image issues.

In a 2012 interview with S magazine, Stone said: “I do have that thing of, ‘Oh my God, I’m disgusting –- I ate a huge Wagamama lunch, the whole yaki soba, and I feel so fat.’ But I’m still gonna eat that stuff, and you know what? You can get nice, loose clothes that cover it all up… You won’t hear me saying I have no body issues because I wouldn’t be human if I didn’t.”

Hmm. What do you think of Emma’s weight loss, and her comments? Weigh in below!