It’s confirmed: Bob season is officially over. After seeing dozens of celebrities (i.e. Kylie Jenner, Miranda Cosgrove, and Mila Kunis) snip their mermaid-length locks into adorable choppy bobs this summer, the trend is finally slowing down. Instead, it seems like all the cool kids in Hollywood these days are adding length, rather than taking it off. The latest example: Emma Stone.

Since taking home an Oscar in February, the 28-year-old actress has been a hair chameleon. In May, the “La La Land” star ditched her iconic fiery red for a more subdued strawberry blonde. A month later, in June, the actress switched up her hair again by dying it platinum blonde, which—fun fact—is actually pretty darn close to her natural hair color. 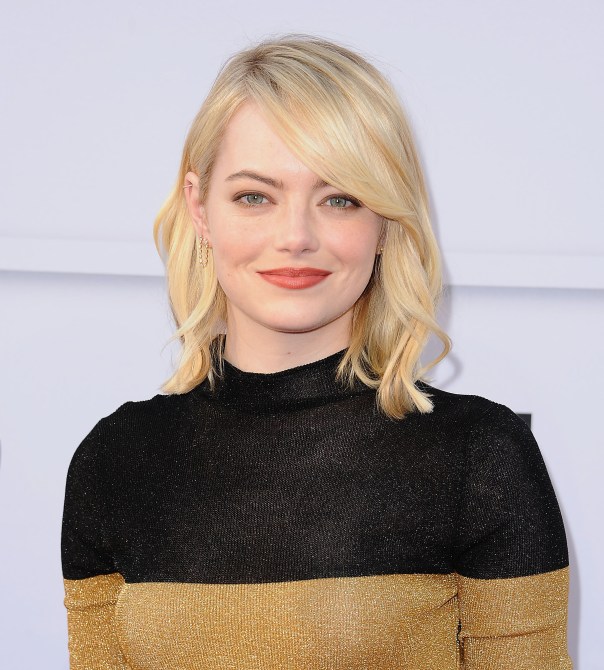 MORE: Here Are the 3 Workout Moves Emma Stone Does to Stay in Shape

Turns out, the “Easy A” star is shaking things up again by taking her bob past her shoulders with the most natural-looking, platinum-blonde hair extensions we’ve seen in a while. Stone showed off her new ‘do on Tuesday as she was photographed shooting her new Netflix show, “Maniac,” in New York City.

Though her outfit was far from the glam ensembles we’re used to seeing from the red carpet stunner (though we’ve love to know where she got her trench), Stone’s hair was the main attraction. Throughout the day, Stone wore her hair in two ways. In one scene, she wore it straight, with her extensions falling right below her clavicle. In another, Stone sported rain-damp hair beneath a hoodie, allowing some texture to peek through.

While we know that Stone’s hair extensions will be long gone by the end of filming, we have enough trust that she’ll impress us with her next hair transformation, which, at this rate, should be happening any minute now. 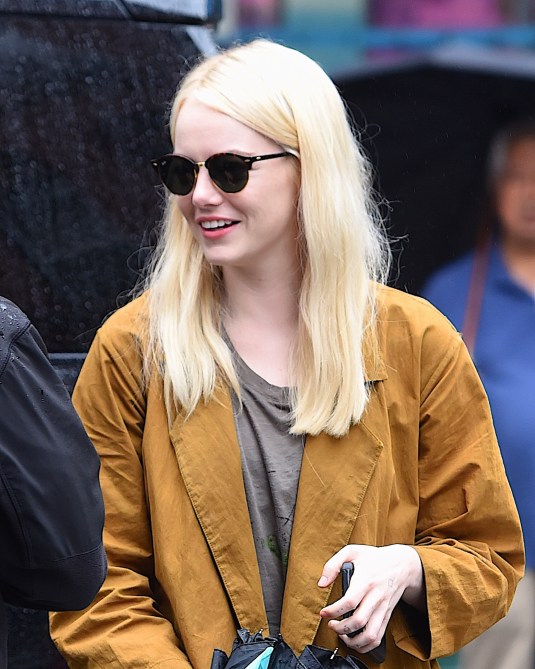 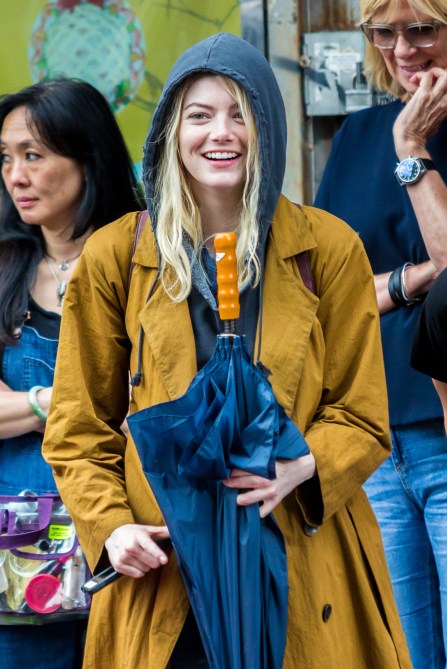