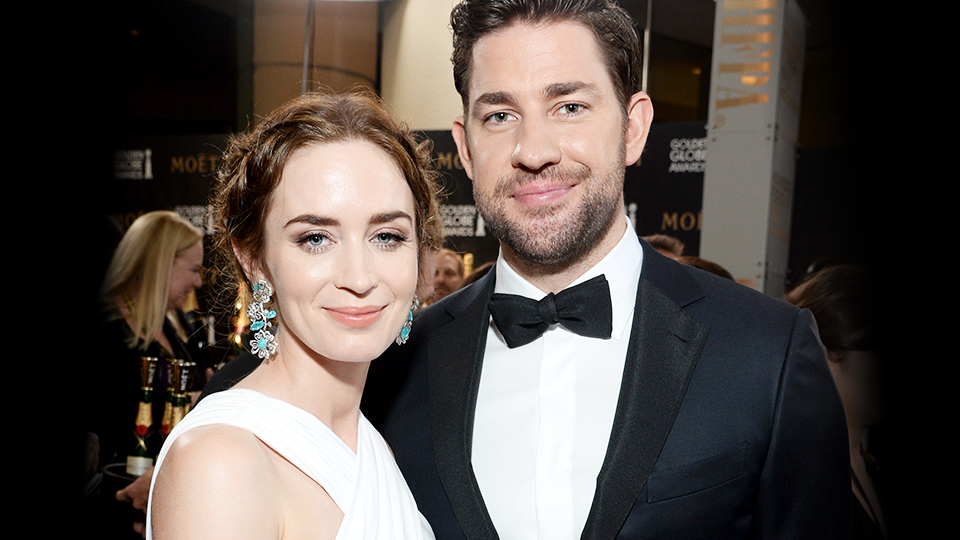 Safe from her recent brush with sharks, Emily Blunt is doing great. In fact, she’s expecting her second child with husband John Krasinski, her reps confirmed to Us Weekly.

Pregnancy rumors have been floating around for days after the 32-year-old actress was spotted on set for her new film, “The Girl on the Train,” wearing an oversized coat (though we would argue that oversized clothing doesn’t always mean hiding a baby bump).

The couple’s first child, Hazel, was born in February 2014, four years after they tied the knot in Italy. Mazel, you guys!