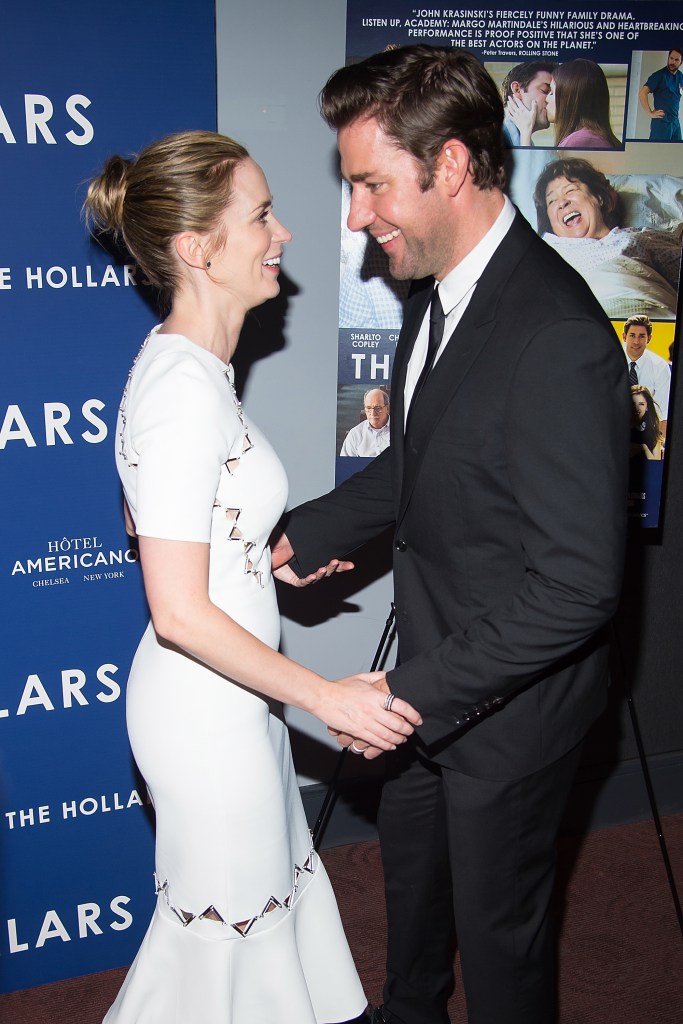 Emily Blunt and John Krasinski may have welcomed their second daughter, Violet, two months ago, but Blunt looked as though she was pretty much never pregnant on the red carpet yesterday. She made her first appearance after giving birth at a screening of Krasinski’s upcoming film “The Hollars,” showing off her post-baby body and wowing the world.

The actress looked lovely in a white David Koma dress at the screening at Cinepolis Chelsea in NYC, which Krasinski’s parents also attended. Krasinski directed the film and also starred in it, alongside Anna Kendrick, Charlie Day, Margo Martindale, and Richard Jenkins. 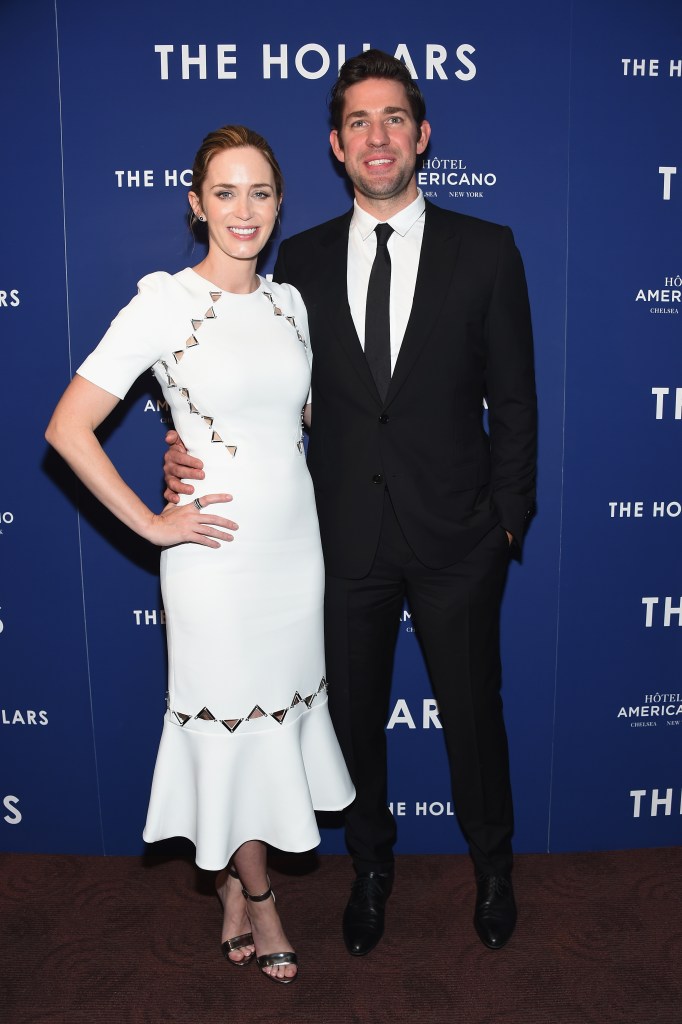 Just three months ago, a very pregnant Blunt was spotted at a farmers’ market in Los Angeles with Krasinksi and their elder daughter, Hazel, perusing the goods and taking some photographs on a sunny day. She wore sunglasses, strappy sandals, and a floppy hat that almost perfectly matched her daughter’s miniature version.

A month later, she gave birth, which Krasinski announced via Twitter on the Fourth of July. “What better way to celebrate the 4th … than to announce our 4th family member!!! 2 weeks ago we met our beautiful daughter Violet,” Krasinski tweeted. 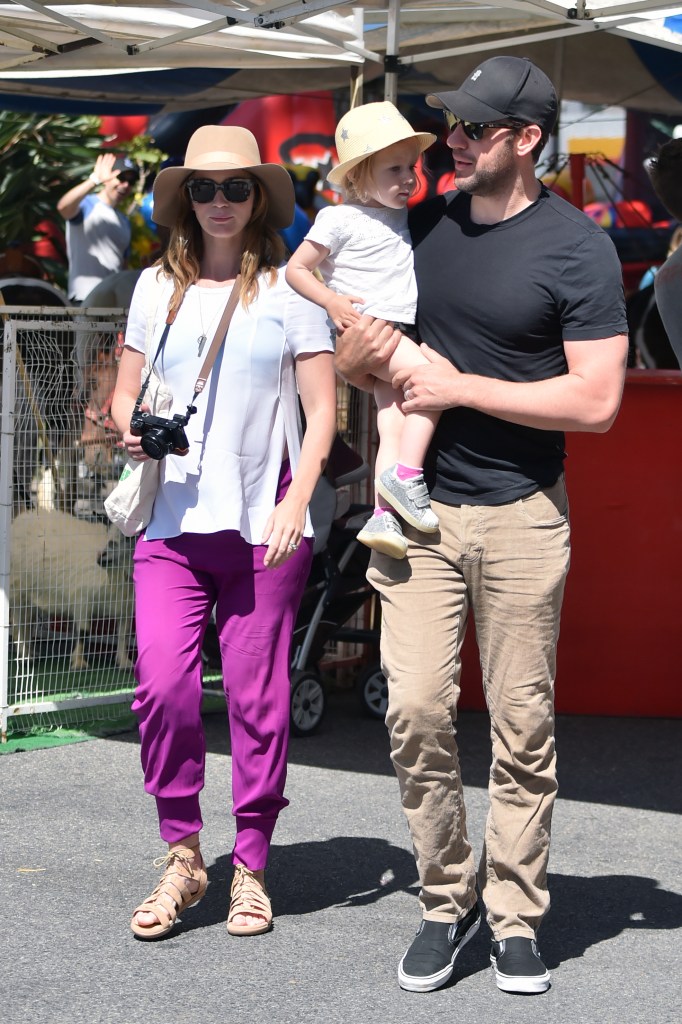 Blunt said her pregnancy this time around was super low-key. As she told C Magazine earlier this year, “The first pregnancy is the most self-indulgent thing in the world because you get massages and prenatal yoga and hypnotherapy CDs. During this one, I forget that I’m even pregnant. I’m hoisting a 2-year-old around!”

As for Krasinski, he seems to love being a family man. “The best days of my life started when I met my wife,” he told The Daily Beast. “That’s the truth, it’s not just me saying it because it sounds nice on a card.” He continued to gush, adding that Blunt is “one of the coolest people, she’s so talented, she’s beautiful, and she’s certainly out of my league … When you’re lucky enough to meet your one person, then life takes a turn for the best. It can’t get better than that.” Word, Krasinski. Congrats again to the happy couple—who looked incredibly in love (and incredibly good!) yesterday on the red carpet.