It’s the end of an era. HBO’s hit series, which captured the hearts of viewers, and basically the whole world, for a full decade, has ended. And its leading lady, Emilia Clarke, isn’t thrilled with Game of Thrones spinoffs. She’s not against them entirely, but she thinks we all need some time to process and sit with the story George R. R. Martin and the televisions series’ writers told. Before moving on with a new story, that is.

HBO is currently developing three spinoffs, including one prequel from showrunner Jane Goldman. Naomi Watts is set to star in the aforementioned series titled, The Long Night. While jumping further into this blockbuster franchise seems to, understandably, be the cable network’s main priority, Clarke has some reservations.

We know what she means, though. There’s something to be said for appreciating a story for what it is and not trying to make more of it. Moments like these should be saved and protected forever: 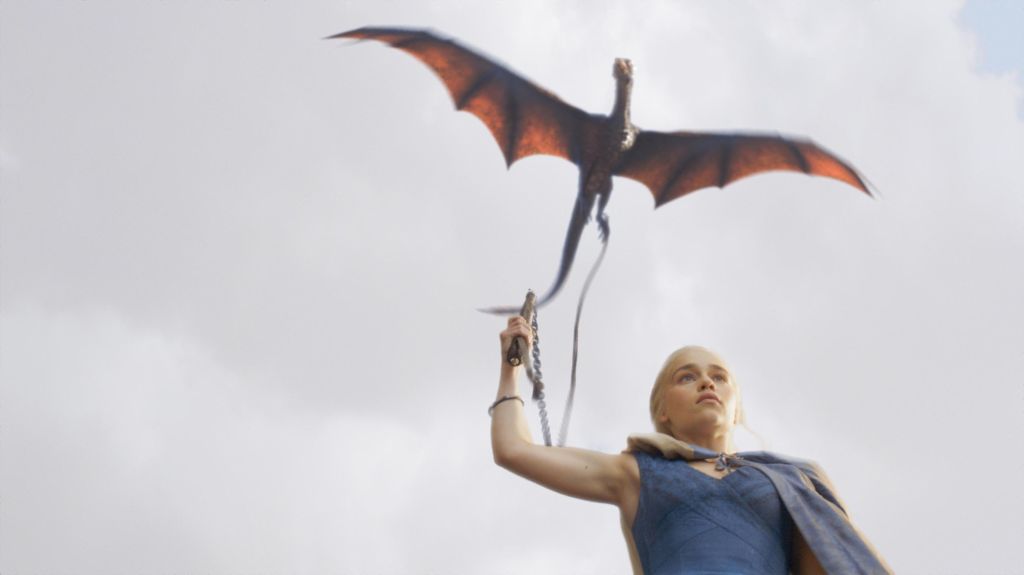 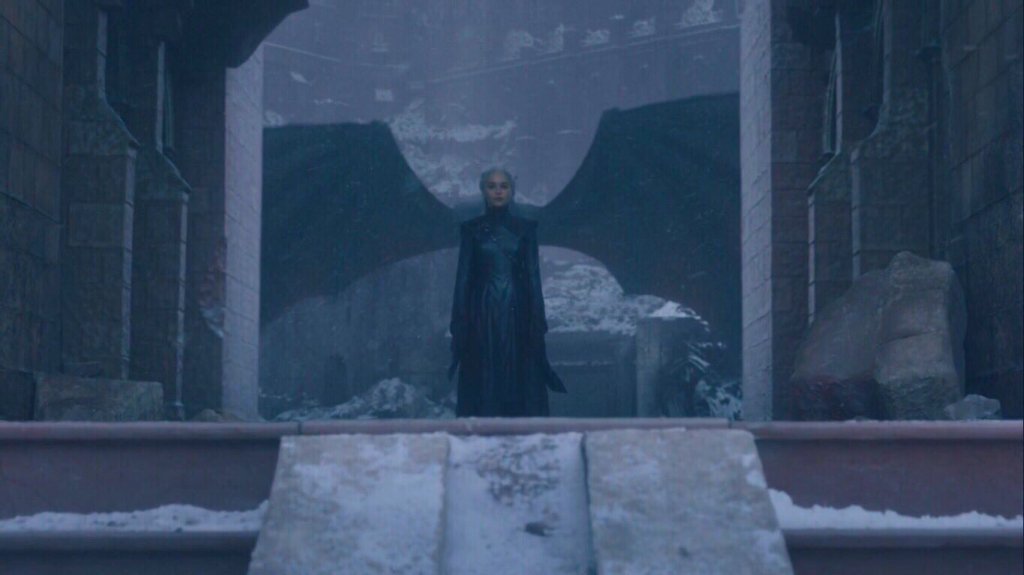 However, HBO has a ton of fans who are dying for more material. So we doubt there will be too much of a lapse before they get started again. The Long Night pilot is reportedly already penned.

During her interview, Clarke was asked if the Thrones spinoff is really just intended for “pure money-making” purposes. But to that, Clarke replied, “Oh, Christ. I don’t know if I’m allowed to say that.” LOL. Valid. Probably shouldn’t respond to that particular question.

“I can’t speak because I don’t know the script,” the actress added, skillfully side-stepping the question. “But I would just like a bit more time between Game of Thrones being cold in the ground before something else comes along. Because isn’t everyone already up to their eyeballs with Game of Thrones?”

GOT‘s series finale aired on Sunday, May 19 to mixed reviews. Many fans loved the finale, while others wished the show’s creators had taken more time to develop some of the storylines. Some complained Season 8 felt too rushed, suggesting that HBO should’ve dedicated more seasons to the story. But Clarke doesn’t necessarily agree. She thinks it was better to wrap it up sooner rather than risk fan-fatigue.

“I’m of the mindset of, like, ‘Leave while the party’s still going,’ because then you’re going to leave with some good memories,” Clarke explained. “But you’re talking to somebody who’s been living in this character for ten years, so I’m, like, ‘What other story is there to tell?’ I know that there’s lots of people saying that they wish that the episodes were longer, and that they wish there were more of this season, which I totally respect.”