Unbreakable Kimmy Schmidt ended after four seasons in May with an interactive movie where viewers’ choices decide the fate of the characters. Kemper has played the titular character, a woman who escapes a Doomsday cult in Indiana, since the comedy series premiered in 2015. Still, when she filmed the interactive finale more than a year ago, even she was confused by the timeline.

“It twisted my mind into a pretzel because of all the different outcomes and all the different options,” she says. “I very often forgot where we were in the storyline and what combinations of events had happened leading up to this point. We had an amazing script supervisor who kept us on track in terms of all of that, but it was confusing. We also only had 21 days to film it, so there was a lot jam-packed in there.”

Though there isn’t any news about another Unbreakable Kimmy Schmidt special, Kemper is hopeful that the show isn’t over, given how much she’s learned from Kimmy, especially during quarantine.

“I really learned a lot from the character of Kimmy Schmidt,” Kemper says. “In this very stressful time of lockdown and staying quarantined as much as we can, playing a character who is held captive underground for 15 years has been weirdly helpful and illuminating, and I’ve been trying to think of what Kimmy would do in this situation and how she would manage a certain challenge. There’s a lot of strength to be drawn from her.” 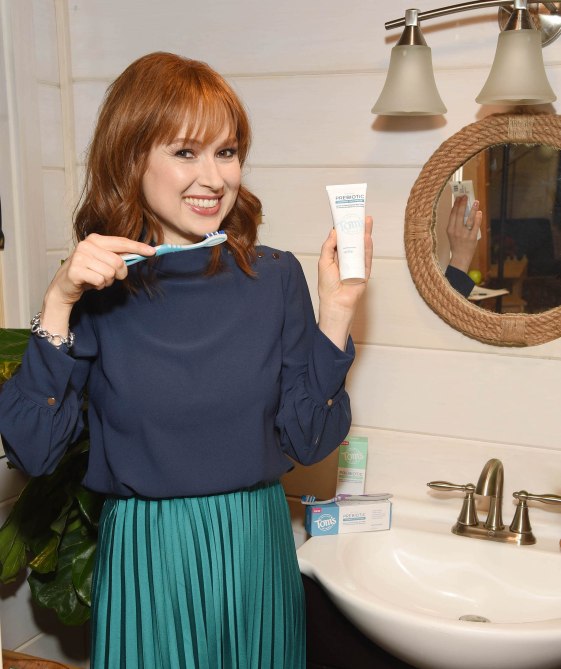 As for what she’s been up to since Unbreakable Kimmy Schmidt ended, Kemper is the new spokesperson for Tom’s of Maine Prebiotics Personal Care line, which consists of toothpaste, deodorant, body wash and liquid hand soap that support good bacteria in the body.

“I think a lot of people are familiar with probiotics, but might not be as familiar with prebiotics, which basically help to promote the growth of good bacteria in our skin,” Kemper says. “My personal favorite is the soft rose scent, especially their liquid hand soap. Now that we’re washing our hands three trillion times a day, this has been such a blessing to have in my house.”

Ahead, Kemper talked to StyleCaster about watching Jon Hamm in both Mad Men and Unbreakable Kimmy Schmidt, the Old Navy sweatpants she swears by and the skin care product that leaves her dewy until the next morning. 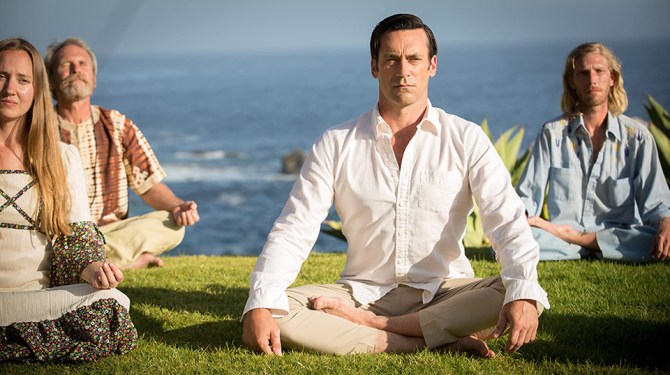 “We binge-watched Mad Men. We binged it in the early days, like March/April. Then when Kimmy Schmidt came out, I was like, ‘It’s Don Draper! He’s the reverend!’ I know that it’s not. I know that in reality, an actor plays different parts, but still, it was very present in my mind.

We just finished Mrs. America, which I loved. We watched The Firm two nights ago. Now I’m like, ‘Oh. Let’s go back to the ‘90s movies.’ So that might be what’s next.”

On the book she’s read in quarantine 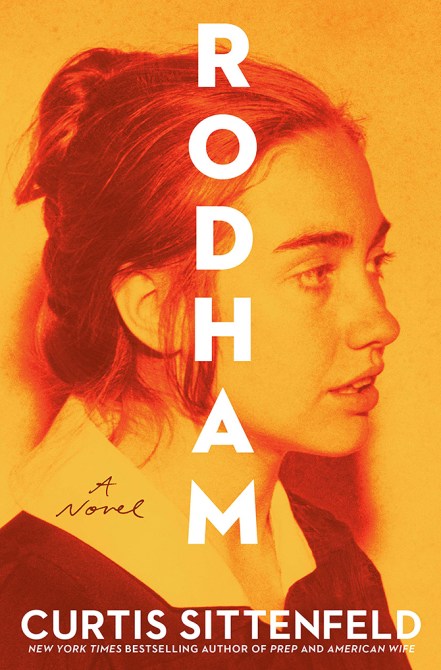 “I love Rodham, which is a novel by Curtis Sittenfeld. To be honest with you, I haven’t finished it yet because at the end of the day, I’m tired. So I haven’t been reading as much as I’d like. But basically, it’s a fictional imagining of what would’ve happened if Hillary hadn’t married Bill Clinton. It’s wonderful. I love Curtis Sittenfeld’s writing. I need to carve out some more time for reading.”

On her go-to pieces of clothing to feel confident 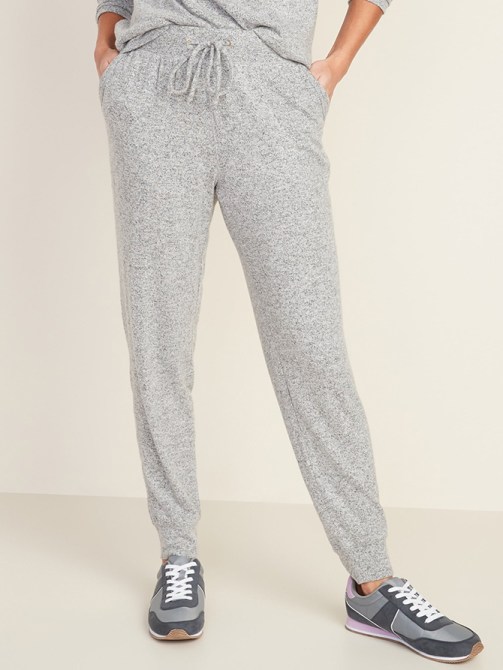 “You know what I love? Old Navy. They’re sweatpants, but they have a pocket and fitted ankles.They might be called joggers, but I would never jog in these. I love the pocket because I feel like it’s a place to put my phone or, I don’t know, animal crackers, if I suddenly have to get up and I don’t want to let go of my animal crackers. I’ve had these pants for five years, and they’re just so comfortable, I so look forward to changing into them at the end of the day because it signals that the work is done and I can just relax with my animal crackers and my phone in my pocket.

I also have to tell you about Bombas socks . I love them. They are so comfortable. I can’t sing the praises highly enough.”

On the beauty product she’s used until the last drop 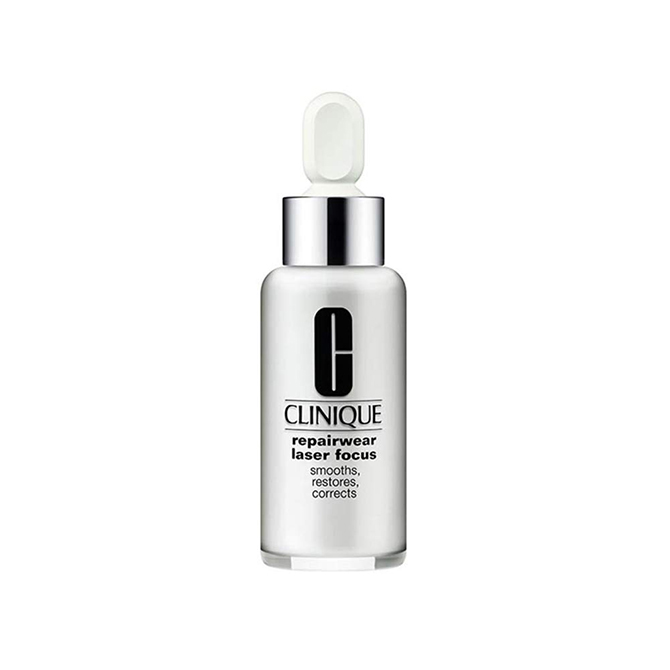 “It’s called Laser Focus. It’s a nighttime lotion that is moisturizing and restores your skin and everything that a night product should do. It has a very soft scent. I slather it on my face every night before I go to bed, and I wake up and I still feel its dewiness on my face. It’s really refreshing, and it feels like I’m taking time to take care of myself.”

On her go-to act of self care in quarantine

“I really need to exercise to stay sane, so those pockets are harder to find these days for everyone because there’s a new demand in all our lives. If I wake up before my kids wake up, I go for a run or I do an online barre class or strengthening class or something on my phone. Taking that time for myself is so crucial because it really does help my brain to calm down and focus and puts everything in perspective. It doesn’t always happen because I feel like sleeping also counts as self care, so I might take that extra hour to sleep instead.”