Elizabeth Olsen‘s sisters may be Mary-Kate and Ashley, but it seems like the 28-year-old has her own twin on her hands—Aubrey Plaza. While Plaza obviously isn’t Olsen’s biological twin, they seem to share an eerily similar fashion sense, judging by the identical outfits they wore to last night’s premiere of “Ingrid Goes West,” an upcoming movie they’re co-starring in.

Fans did a double-take when Plaza and Olsen stepped onto the red carpet in the same mini-dress featuring long sleeves, a high neck, and metallic embellishments (Plaza in gold; Olsen in silver). But unlike the accidental matching we’ve seen on celebs like Gigi Hadid and Lily Collins, Olsen and Plaza’s twinning was fully intentional. 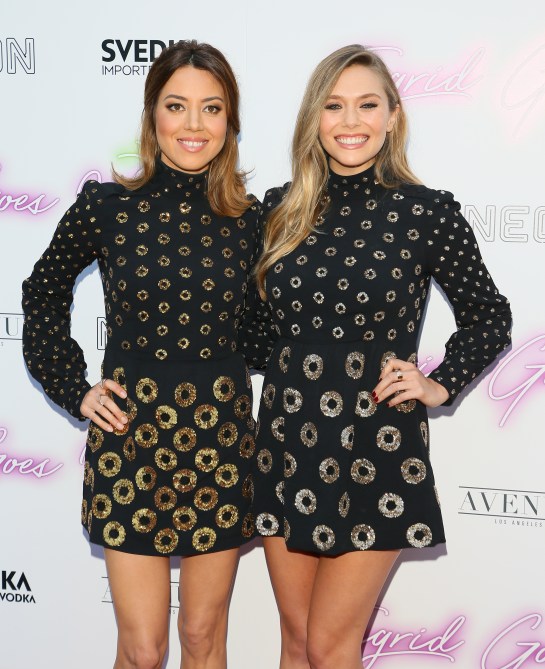 “Ingrid Goes West” is a comedy about a girl who becomes obsessed with a social media star, so she moves to Los Angeles to try to be her BFF. Like the method actors they are, Olsen and Plaza naturally found the movie’s premiere a fitting occasion to let art mimic reality.

MORE: The Complete Evolution of the Olsen Twins 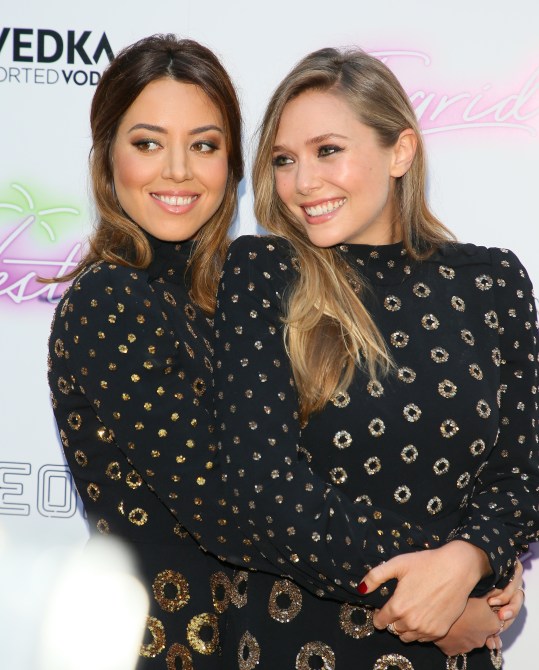 But after the big red carpet reveal—and presumably laughs from fans and friends—Olsen changed out of her dress into a more subdued all-black ensemble. As the younger sister of two mega-famous twins, you gotta wonder if she might have a tad less patience for cute twinning stunts like these. And hey, fair enough, right? 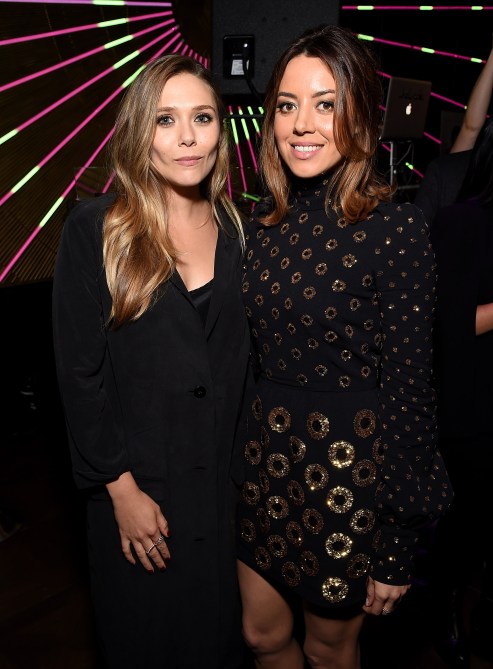