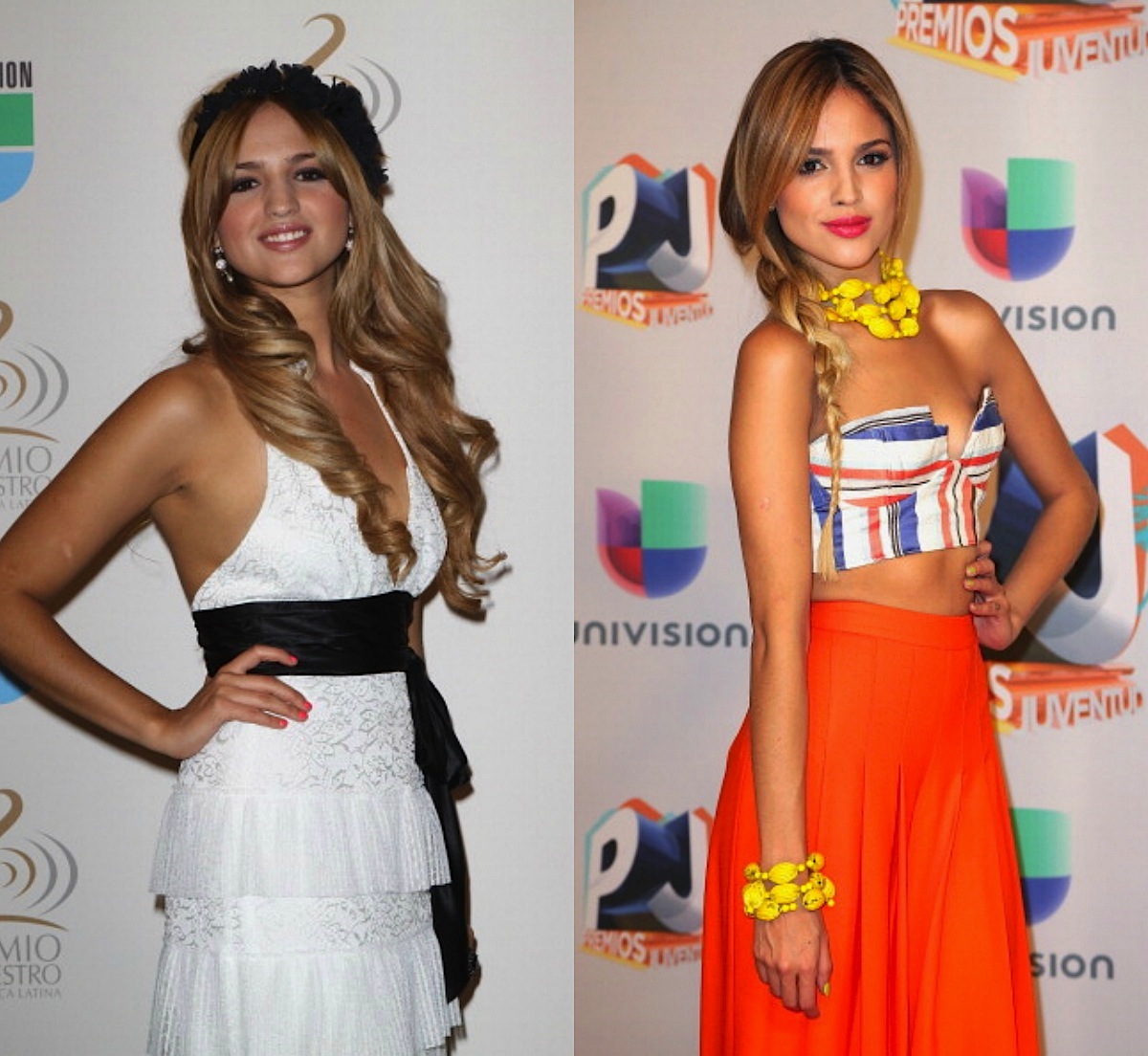 It was only a matter of time before the media latched on to Mexican actress Eiza González, due to her reported involvement with actor Liam Hemsworth. Let’s be honest though, the attention isn’t really because of Liam himself—he’s kinda the equivalent of a scoop of vanilla ice cream—but rather the fact that he recently broke off his engagement with America’s sweetheart-turned-twerking queen Miley Cyrus.

We already gave you a primer on Gonzáles, filled with facts about the 23-year-old beauty, but the latest news comes courtesy of RadarOnline, which is reporting that González’s good looks are less than god-given.

MORE: Who Is Eiza González? Everything You Need to Know About Liam Hemsworth’s New Girl

According to the site, the actress is known on social media as—wait for it—”the Michael Jackson of Mexico,” due to her obsession with plastic surgery.

“At least Miley has natural beauty, unlike Eiza González, who was born in the plastic surgeon’s clinic!” Twitter user @Lidelirious wrote.

According to Radar, a tweet went viral on Twitter in Mexico that read, “For everyone who misses Michael Jackson, just remember that Eiza Gonzalez is one procedure away from looking like him.”  Other users then retweeted a link to an article called “Young, Famous, Addicted to Surgery!” which featured the actress.

There’s no denying that Gonzáles is the definition of hot, but looking at these before and after photos, it’s easy to understand why many suspect she’s had some work done. She reminds us a bit of Megan Fox when she first rose to prominence and then was molded into the ultimate male fantasy (Google her before and after—you won’t regret it!).

Despite the evidence, however, González will only cop to having her nose tweaked.

“The truth is, it’s such a shame that they make up such things, they have a lot of imagination,” she wrote on Twitter last year. “Tomorrow they’re going to say that I got liposuction! The one thing that I had operated on, and I say it and I’m not going to hide it, is my nose,” she admitted. “And you can go ask López Infante [her plastic surgeon] if he’s done anything else to me! … I’m not going to talk about this again! Whoever wants to believe that I’ve changed my face, whatever! I’m content and happy, kisses!”

Check out the images above and let us know: Do you think Eiza González is addicted to plastic surgery?