Dyllón Burnside wasn’t far into filming Pose season 3 before production shut down due to the pandemic. “It was my first week back on set,” he tells StyleCaster. “I had been in pre-production and in rehearsals for a while, but I had only shot a couple of scenes.”

And so, like the rest of the world, Burnside returned home to quarantine for the foreseeable future. A few weeks into his quarantine at his mom’s house in Georgia, where he’s still staying, Burnside started to feel emotions of isolation and loneliness similar to the feelings he experienced in December 2019, when he wrote his current single “Silence” after a conversation with his therapist.

“I found myself coping with that loneliness and that isolation through social media, dating and having sex,” he says. “It was my way of self-soothing and distracting myself from my thoughts and feelings that I needed to deal with.”

After talks with friends who were experiencing the same feelings of loneliness that he was, Burnside decided to release “Silence,” which he recorded before the pandemic, as his debut single. The next step was the music video, which Burnside filmed according to social distancing guidelines—a.k.a. in his bedroom with no other crew members but his mom.

“‘Silence’ was literally a word that came up to me as I was journaling after speaking to my therapist,” says Burnside, who plans to release an EP next year. “It was in those moments of silence in my apartment in Harlem that the noise of my mind was the loudest and that the external world was silent. The song is sort of about leaning into that silence, leaning into stillness, allowing the thoughts to pass and being present from within.”

Ahead, Burnside talked to StyleCaster about his hopes for Ricky in Pose season 3, how Pose inspired the sound for “Silence” and the similarities he sees between the COVID-19 pandemic and the AIDs crisis.

On his Pose costars’ reactions to “Silence”

“I was just talking to MJ about it today. MJ Rodriguez who plays Blanca, as everybody knows, the fabulous Blanca, mother Blanca. She sent me a message about it saying that she loves the song. Billy [Porter] has been super supportive of me and the song and congratulating me. I’ve talked to many of my cast mates. Janet Mock as well. One of our executive producers actually heard it before it came out, and she’s been a fan of the song. I sent her footage of me rehearsing the video long before it ever came out. The Pose folks are all super supportive of it.”

On the inspiration behind the “Silence” music video

“Sitting in my apartment in Harlem, feeling really alone and isolated. That’s where the imagery of darkness and tossing and turning in bed comes from. The other imagery, the social media and graphics relate to my journey with social media, dating apps and different websites to find connection. I also wanted to create a lineation between that feeling of loneliness, darkness and being stuck inside and the release I get from being outside and connected to nature. As you see in the video, when I step outside, everything turns from black and white to color and everything seems more vivid and clear. That’s how I feel about nature. Personally, it’s really grounding for me.” 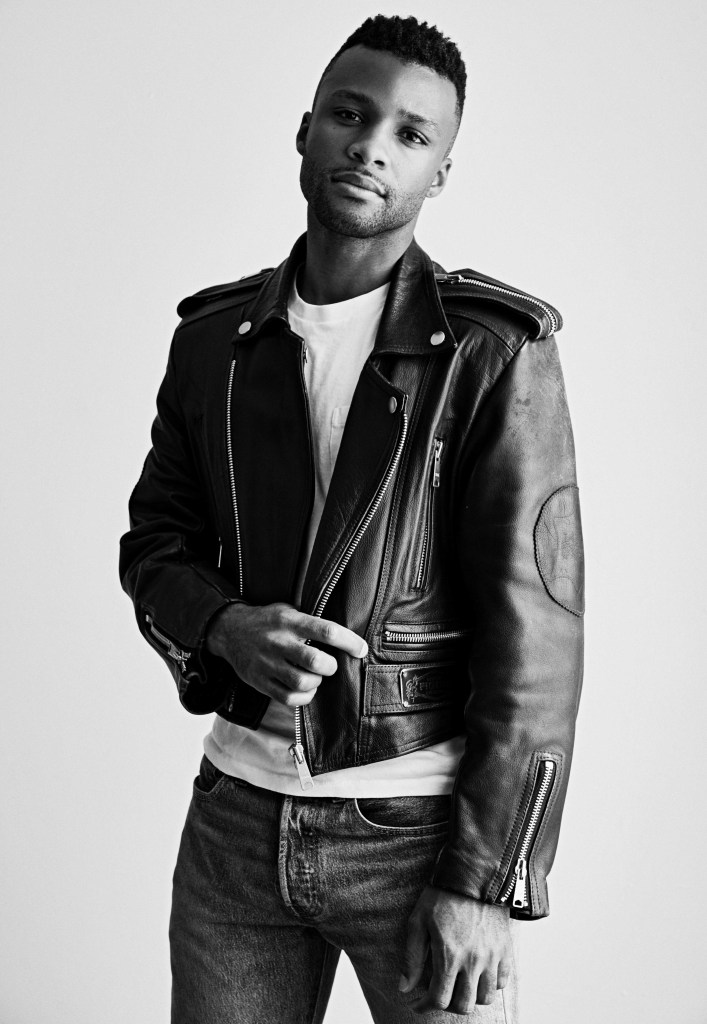 On how Pose inspired his sound

“I would describe the sound as a little funky and a bit sexy. I’m always interested in storytelling, so this song in particular was all about the storytelling and depicting a mood. It also was somewhat inspired by the sounds of the ‘80s and ‘90s. I have been listening to a lot of ‘80s and ‘90s music while filming Pose to get in character. Lots of the sounds that I wanted to play with came from that time period. I’ve been listening to a lot of Sade, which I think definitely shows up in this song.”

On performing with Rihanna and Stevie Wonder

“I started in a boy band when I was 12 called 3D. We recorded a couple of albums. We toured. I did that for about 10 years. had a lot of incredible opportunities. I got to perform with Rihanna, Bow Wow and Stevie Wonder and a host of other phenomenal folks. I got to perform at Madison Square Garden and lots of my dreams came true. But also it was an incredible training ground for me to learn a lot about performance and stagecraft. I always knew that I wanted to be an actor as well, so getting into theater was a natural progression from the work I had done as a teenager. I moved to New York. I got accepted into a theater conservatory there and studied musical theater. I had dreams of being on Broadway. I was able to manifest those dreams. I also dreamed of being on television and this is happening now too.”

On when he expects Pose season 3 to return

“I have no idea of when we’ll go back. We’re all waiting to see what’s going to happen with this pandemic, like the rest of the world. None of us really know what the lack of a vaccine and the rising number of cases of COVID will mean for any industry. As much as we would love to get back to work, I think health and safety comes first. The producers, the studios and the network are doing everything that they can to make sure that, when we do come back, we’ll be safe. They’ve been in communication about what that looks like, but we aren’t clear about when that’ll happen because no one is clear about when anything will open back up.” 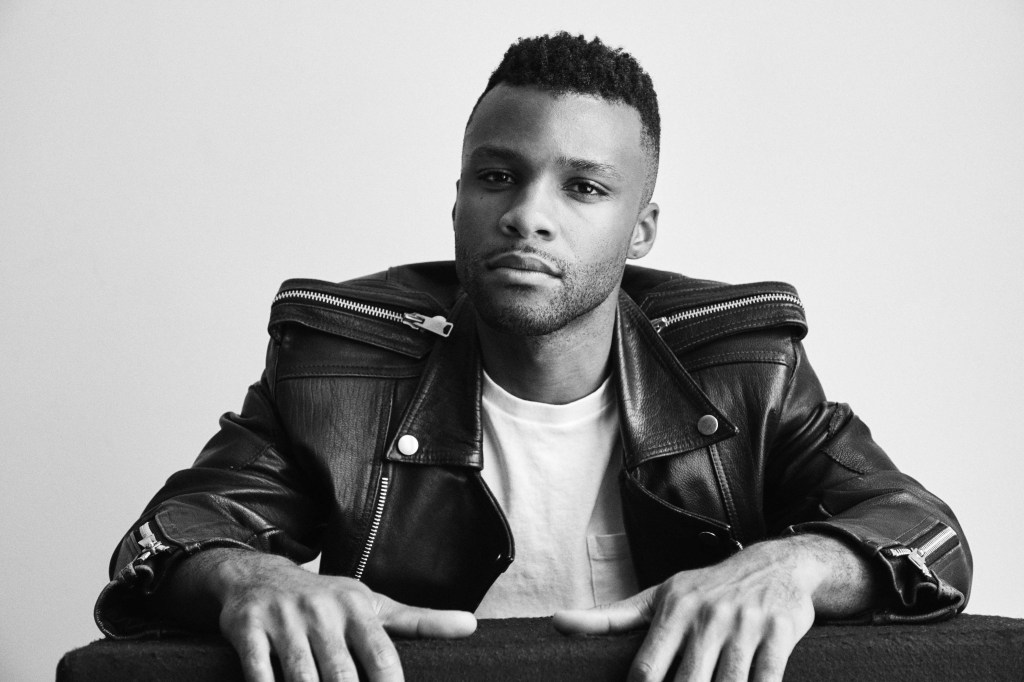 On Ricky’s relationship with Pray Tell in Pose season 3

“Ricky had a lot of changes happen for him in season 2 between finding out that he’s HIV positive and starting a new relationship with Pray Tell. I’m interested to see what happens between Ricky and Pray Tell and what challenges they may have as a young man and an older man, which is not uncommon. I’m also interested to see their relationship as two HIV positive folks who share that experience during a time when an HIV positive diagnosis was largely a death sentence. To have someone that you can share that with, I think was a really beautiful thing that brought them together.”

On the similar “fear” between COVID-19 and the AIDS crisis

“I didn’t live through the AIDS crisis, but I did a lot of research about it in my life and while working on Pose. The fear that many people I’ve spoken too did live through at that time feels akin [to the COVID-19 pandemic]. Particularly because there’s a lack of knowledge around how COVID works. How it’s passed on. How it’s contracted. How do you protect yourself against it? These are questions that folks had about HIV and AIDS for many years. Seeing the way that HIV and AIDS ravaged communities, I’m hoping that we’re able to get a handle on the COVID crisis before we have to see that kind of thing in present-day. I definitely can see why someone, like Billy, who’s lived through both epidemics, can feel like they’re similar.”