There’s more news of potential upheaval emanating from New York’s Lincoln Center today. The current home to Mercedes-Benz Fashion Week has been bleeding designers lately, with big-name presenters like Carolina Herrera and Vera Wang announcing that they would take their runway shows elsewhere come February. And now, two more huge names could be joining the list.

According to a report in today’s WWD, Diane von Furstenberg and Michael Kors are rumored to be the latest fashion week heavyweights taking their shows offsite next season. While there’s no official comment from either camp, we wouldn’t be surprised to see this pair vacate the premises. 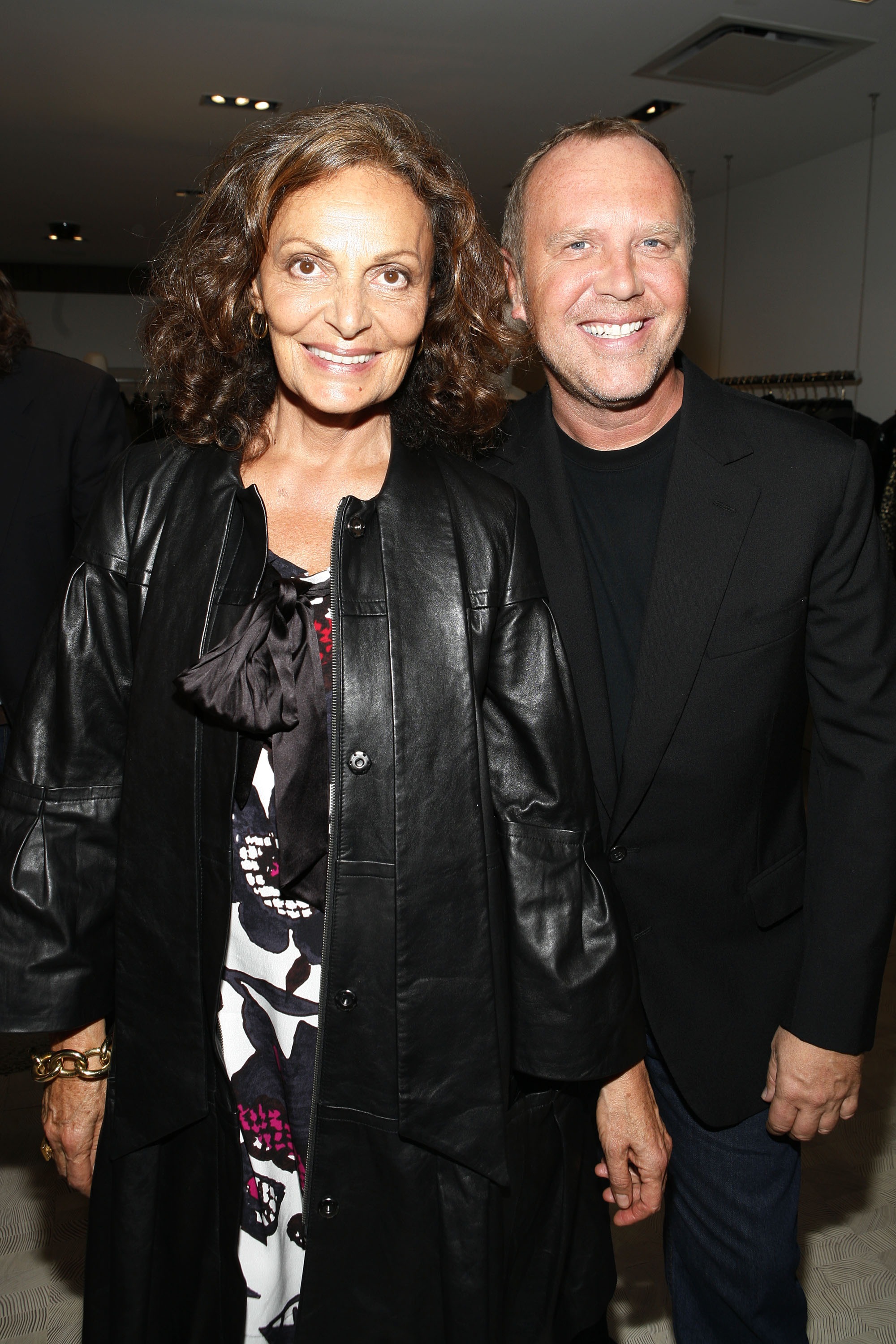 IMG, the corporation who oversees Mercedes-Benz Fashion Week, has been fairly forthcoming about its plans to change the landscape of New York Fashion Week next season. The whole industry was buzzing when IMG announced a few weeks ago that fashion bloggers would no longer be receiving the mass amounts of invites they have in the recent past, to combat the perception of NYFW as increasingly becoming “a zoo,” and to try to revive the feeling of exclusivity the week-long event used to have. Other changes include more spaces off-site as well as digital runway shows to nurture rising designers.

The official announcement of who will be showing at Lincoln Center in February will come in about a month or so, and we expect to see a great many more names absent from that list.