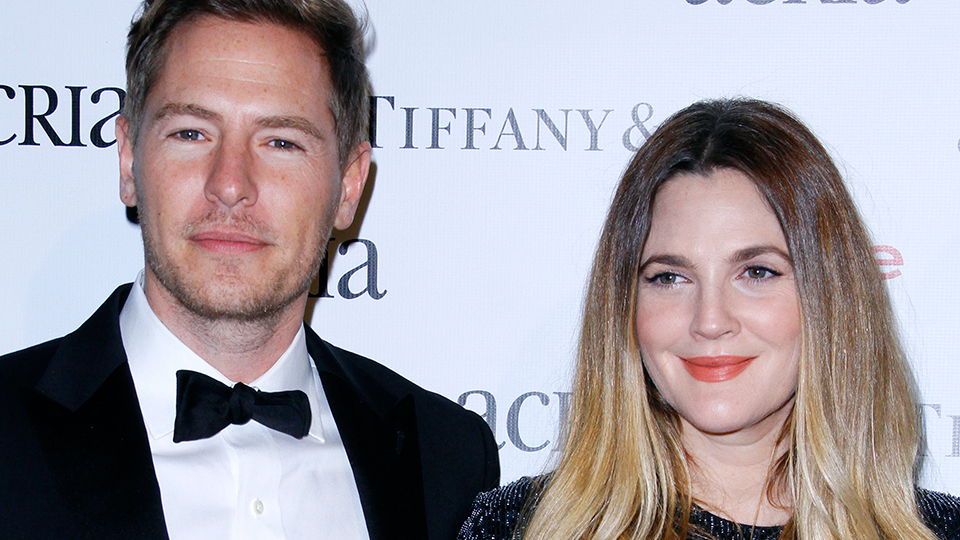 UPDATE: A day after reports that Drew Barrymore and husband Will Kopelman are splitting up, the couple has released a joint statement to People.

“Sadly our family is separating legally, although we do not feel this takes away from us being a family,” the pair said in their statement. “Divorce might make one feel like a failure, but eventually you start to find grace in the idea that life goes on. Our children are our universe, and we look forward to living the rest of our lives with them as the first priority.”

We so wish that this was an April Fool’s Day joke, but it’s being reported Drew Barrymore and husband of three years Will Kopelman are reportedly getting a divorce. According to Page Six, the couple is separated and plan to make it official in the near future.

“They’ve been having some difficulties, but they remain close for the sake of their kids,” said a source.

The 41-year-old actress and 38-year-old Kopelman (the son of former Chanel CEO Arie Kopelman) have two children together, daughters Olive, 3, and Frankie, 1.

Getting a great little lifetime note on my arm

Barrymore took to Instagram last night to post a snap of some new ink that features the names of her two daughters; Kopelman, however, hasn’t made an appearance on Barrymore’s Instagram since last June. This is Barrymore’s third marriage.