If there’s one beauty look that Drew Barrymore was known for in the ’90s, it was her pencil-thin eyebrows. The then-child-star was so well-known for her eyebrows that she inspired a legion of fans to tweeze the heck out of their brows too. One fan in particular? Kim Kardashian.

On Monday, the 37-year-old reality star took to her Instagram to share a throwback to her super-thin eyebrows phase in middle school—inspired by none other than Drew Barrymore. The picture featured a preteen Kim with much-thinner eyebrows than she has today.

To make it even more Barrymore-like, Kim was also sporting a bob with wispy strands (much like Barrymore’s in the ’90s) and a flower in her hair. (The 43-year-old actor is also known for flowers—so much so that she named her cosmetics company, Flower Beauty.) “8th grade- Drew Barrymore was my everything!” Kim wrote in the caption. 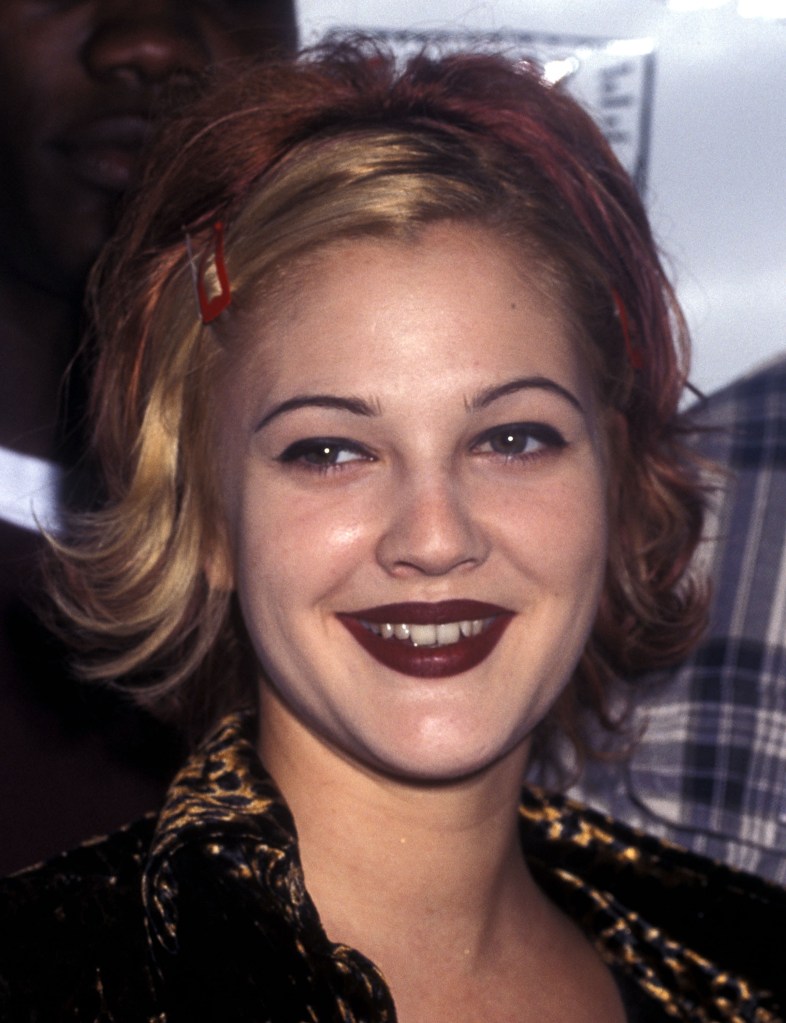 But Kim’s followers weren’t the only ones who saw the picture. Soon, the throwback caught the attention of Barrymore herself who responded by regramming Kim’s 8th-grade selfie and writing nothing else. Of course, Barrymore’s regram was flooded with comments from fans who also said that the actor was their “everything” and that they were also inspired to tweeze their brows because of her. “you were all our 90’s kids everything!” one fan wrote. Another added, “Drew’s so iconic even Kim K looks up to her 🙌”

MORE: The Must-Know Grooming Tips for Every Eyebrow Shape

Want to know other celebrities who were inspired by Barrymore’s brows? Take a look at our story on the stars, from Lucy Hale to Jessica Alba, who also sported super-thin, Barrymore-like brows. Not everyone kept their skinny-AF brows, but there’s no denying that Barrymore was a beauty icon.