It’s been a weird year. This applies to certain microcosms—celebrity relationships, political debates—as well as the world at large. And just on the heels of the heartbreaking news of Drake and Rihanna’s demise, there’s a new rumor on the street: Drake and Taylor Swift. Dating. Each other.

It all started when Drizzy threw a star-studded 30th birthday at Delilah in West Hollywood, and Swift flew from Texas to L.A. to help him ring in his fourth decade. Page Six fanned the flames with this choice tidbit, straight from “a source”: After dinner was served, Drake joined Tay in her booth, where they were seen “intimately flirting, talking closely, and laughing.” In fact, “the only person he spent more time with other than his mom was Taylor,” according to the source. 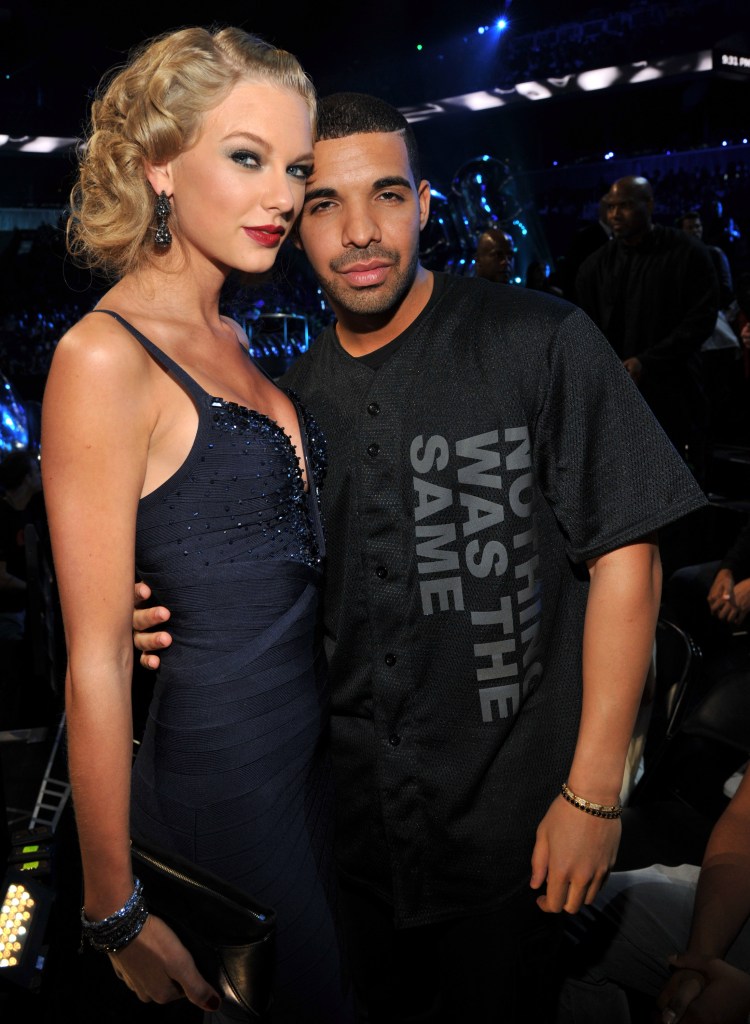 OK. Let’s look at the videotape.

Both love to wear their emotions on their sleeves? Obviously dating. 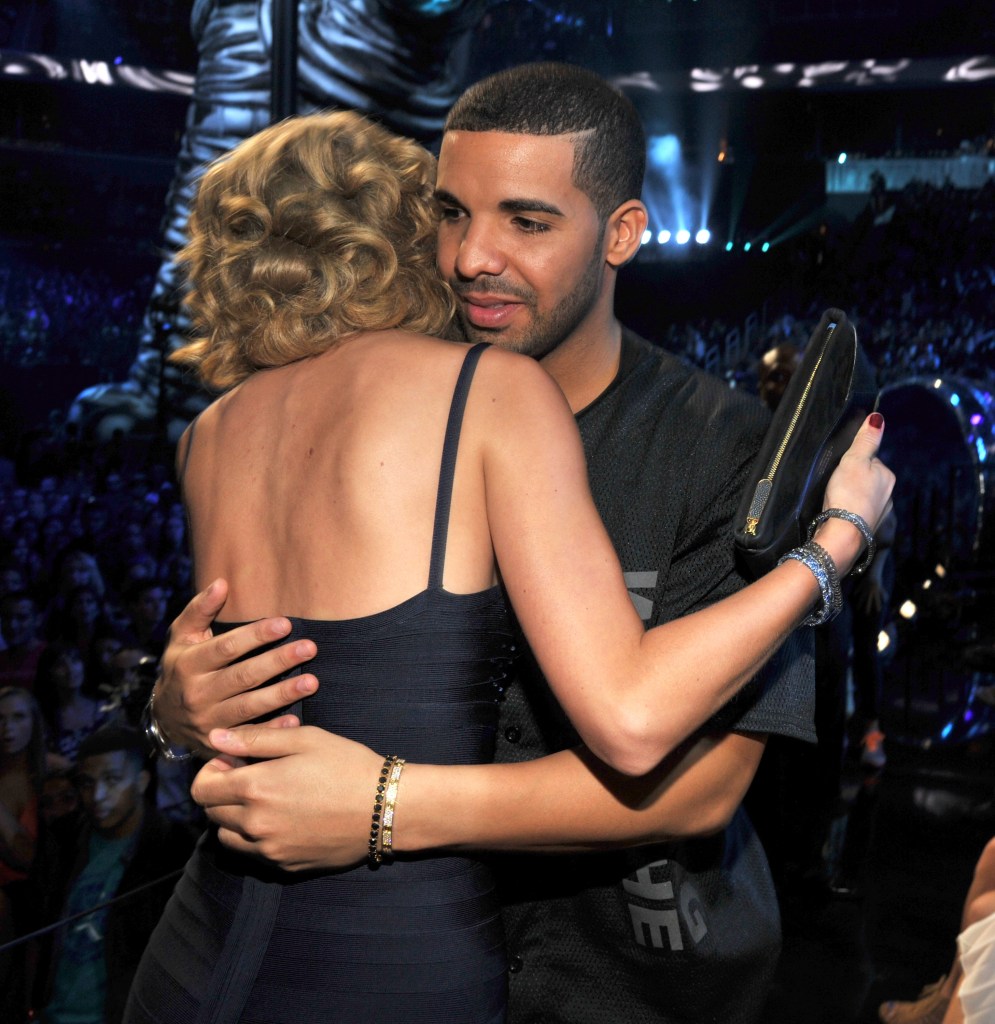 Could be a match made in heaven. Or hell—”Drake and Taylor Swift” is trending on Twitter right now, but mostly for negative reasons. We waded through the swamp of snake emojis in the Twittersphere to find the best reactions to, as one tweeter put it, “Taybrey Swaham” (going off Drake’s real name, Aubrey Graham), and we bring them to you here in all their glory. Drake did wear something kind of … out of character yesterday. And by out of character, we mean an orange Esprit sweatsuit. Is Taylor already dressing him?