Fans have been waiting patiently for Drake’s response to Kanye’s address leak, and it looks like Drizzy did not disappoint. The Toronto-born star seemingly addressed Ye on his new album, Certified Lover Boy, where he appeared to diss his fellow rapper for being “jealous” of him.

Social media users quickly picked up on the references to Kanye on “7am on Bridle Path,” track No. 14 on Certified Lover Boy, once the album dropped on Friday, September 3. The song’s title appears to be a reference to Drake’s home address in Toronto, which Kanye previously posted online in a since-deleted screenshot. While Drake doesn’t mention Kanye by name, he does make some pretty explicit references to the Yeezy founder—and that includes calling out his address leak as an act of “desperation”

“Give that address to your driver, make it your destination/ ‘Stead of just a post out of desperation,” Drake raps on one verse. “This me reachin’ the deepest state of my meditation/ Why you over there tryna impress the nation?/ Minds runnin’ wild with the speculation.”

The 34-year-old rapper also seems to drop some hints at his competition with Kanye’s album DONDA, which dropped a week earlier than CLB on August 29. “You over there in denial, we not neck and neck/ It’s been a lot of years since we seen you comin’ correct,” he raps, “Man, f—k a ‘Respectfully,’ I just want my respect.” He even appears to drag the inflated “hype” around Kanye’s record release: “That’s why you buyin’ into the hype that the press feedin’ ya/ You know the fourth level of jealousy is called media,” he raps, seemingly referring to Kanye’s elaborate string of listening parties prior to his album drop. 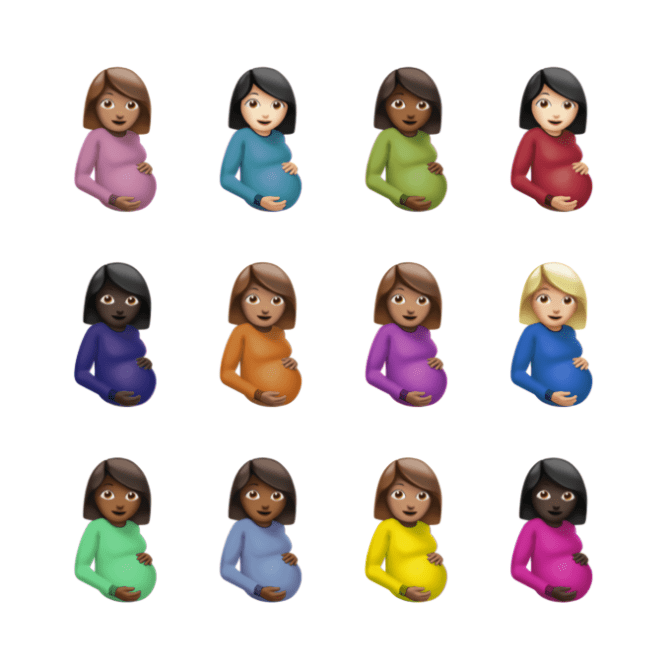 Drake and Kanye‘s drama has dragged on for years, but their latest row kicked off on Saturday, August 21, when Trippie Redd released his new single, “Betrayal.” In the song, Drake admits that he and Kanye still have beef and appears to call the 44-year-old rapper “burned out” at his age. “All these fools I’m beefin’ that I barely know/ Forty-five, forty-four (Burned out), let it go/ Ye ain’t changin’ shit for me, it’s set in stone,” he rapped.

Following the diss, Kanye responded in a post on his Instagram Story, which showed him sending a photo of Joaquin Phoenix in 2019’s Joker to a group chat with a text that read, “I live for this. I’ve been f—ked with by nerd ass jock n— like you my whole life. You will never recover. I promise you.” The group text included one contact whose name began with the letter D, which many took to mean Drake himself.

For more on Drake and Kanye’s beef, be sure to check out the full lyrics to Drake’s “7am on Bridle Path” via Genius below.

“7am on Bridle Path” Lyrics – Drake

I wish everyone could tell me exactly what they need from me
The first second they speak to me, I’m not with all the secrecy
Secretly beefin’ me behind closed doors
But playin’ it peacefully for the streets to see
My n—, have some decency
Don’t move like a puto
Could at least keep it a buck like Antetokounmpo
I made north of the border like Vito Rizzuto
Throwin’ parties in Miami, they lovin’ us mucho
With the ho ratio, I’m like David Caruso
Thеre’s a mad shortage of peoplе givin’ me kudos
I been doin’ this since T-Pain was pourin’ us Nuvo
You tell ’em I run the country, they’ll say, “True, though”
Papi chulo, grippin’ culo
And I got the flows n—s steal like boot toes
You boys reachin’ new lows
Lettin’ me take the rap for that Casper the Ghost shit
While you findin’ all of the loopholes
You n—s move too cold
See the watch collection and assume I got time
‘Cause of the ruby rose two-tone
Or switch it to the one I call “R.I.P. Nipsey”
‘Cause I swear to God the bezel got sixty of them blue stones
Maybe I’m gettin’ too stoned
Calacatta marble for my tombstone
Here lies a n— that never lied in his new song
Or any of his old songs
They sing them shits like folk songs
Kumbaya, boom-ba-ye
Know the owl stay on me
Bad bitches tryna come through and lay on me
Tryna get the earl grey on me
But I ain’t really into talkin’ names
Only tee you’re getting from me is one for the walk of shame
Heart is on my sleeve and my body is in the hall of fame
High fashion and my life is full of climaxes
And my wishes come true without blowin’ eyelashes
Up in ‘Bron crib, fishbowl wineglasses
That’s how we passin’ time
Hundred thousand on the line
At the table prayin’ banker shows a natural nine
It never happens half the time
My losing nights are still a vibe
That’s the things I accept
You over there in denial, we not neck and neck
It’s been a lot of years since we seen you comin’ correct
Man, f—k a “Respectfully,” I just want my respect
They tried to label me mean, I say what I mean
People that could’ve stayed on the team
They played in-between
Clouds is hanging over you now, ’cause I’m reigning supreme
Some of these n—s say what they mean, it ain’t what it seems
Had to pull my n—s out the mud like I’m trainin’ Marines
You n—s hot to them little kids, you ain’t famous to me
Told you I’m aimin’ straight for the head, not aiming to please
I could give a f—k about who designing your sneakers and tees
Have somebody put you on a Gildan, you play with my seed
Trust me, there’s some shit you really gotta come see to believe
That’s why your people not believers, they all leavin’ ya
That’s why you buyin’ into the hype that the press feedin’ ya
You know the fourth level of jealousy is called media
Isn’t that an ironic revelation?
Give that address to your driver, make it your destination
‘Stead of just a post out of desperation
This me reachin’ the deepest state of my meditation
While you over there tryna impress the nation
Mind’s runnin’ wild with the speculation
Why the f—k we peacemakin’, doin’ the explanations
If we just gon’ be right back in that bitch without hesitation?
But let me digress on behalf of the association
I’ll play it cool with you, then mark a n— like Copenhagen
See, they gettin’ loose with the line like open cages
In the La Ferrari, my emotions racin’, dancin’ out a condo, ocean bathin’
N—s textin’ “Bro,” but we are not of no close relation
I was down to give these n—s credit, but hold the payment
Somehow I’m the greatest in the game, to my own amazement
The greatest in the world, there’s no debatin’
You boys ’bout to wheel me to defeat like we rollerbladin’
Far as the Drake era, man, we in the golden ages
Look at the total wages
And look at the heroes fallin’ from grace in their older ages
If we talkin’ top three, then you been slidin’ to third like stolen bases
Toss around Rollies with frozen faces
They used to tell me back in the day, “Boy, you’re going places”
Never understood where I could really take it