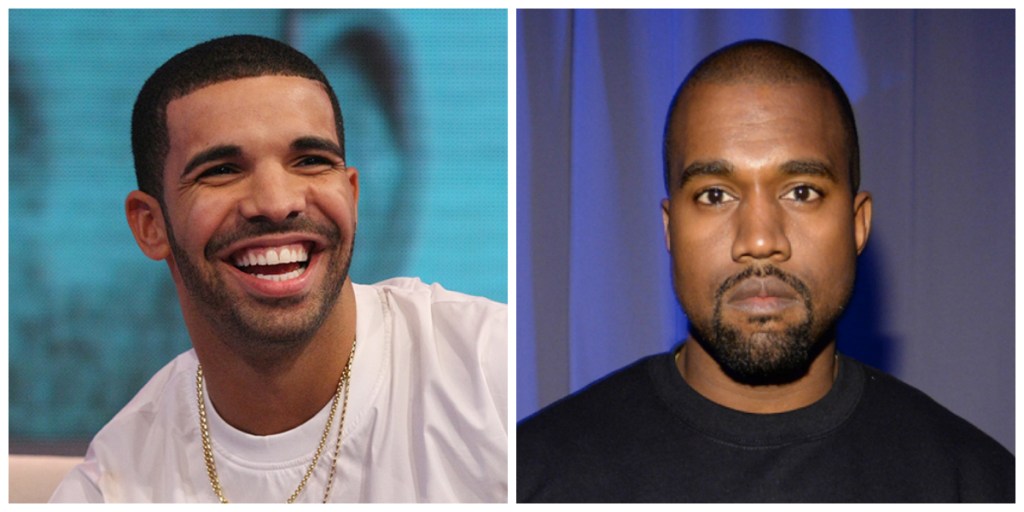 Drake and Kanye West both released mega albums this year—”Views” and “The Life of Pablo,” respectively—and now they’re talking about combining their music-making genius to collaborate on an album together. Last night at OVO Fest in Toronto, West got onstage (to chants of “Yeezy! Yeezy! Yeezy!”) to perform “Father Stretch My Hands Pt. 1,” but first he had to stop the music and ask the audience a very serious query.

MORE: The 50 Most Naked Celebrity Instagrams Ever

In case any questions remained, Drake cleared things up when he joined West onstage, USA Today reports. “What my brother was asking before was, are you ready if we make an album?” Drake said. “That’s what he was asking.”

Though technically asking the crowd whether they’re ready for a joint album doesn’t actually count as an official announcement of a collab, Drake talked about the desire to create something with Yeezy a few months ago on OVO Sound Radio with Zane Lowe. “We were supposed to do a mixtape together, an album together,” he told Lowe. “Maybe we’ll get that done.” Let’s all hope the time is now.