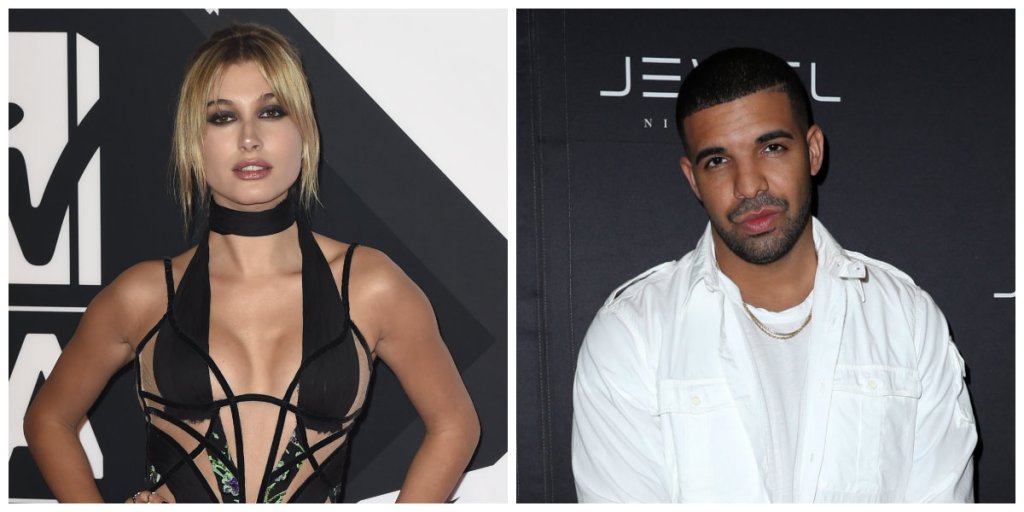 Who knows if Drake was just there for a good time, not a long time (in his words), but whatever he’s after, he was on a date with Hailey Baldwin last night at the Nice Guy in Los Angeles, according to TMZ, after the pair got cozy at his blowout Memorial Day bash. To back up for a sec, Drake was spotted hanging out with Baldwin for “most of the night” on Monday, according to one woman who penned a bunch of tweets about the star-studded party. “He was all lovely dovey with her and even kissed her on the forehead,” she wrote. To stir the pot further, there’s this Snapchat of Drake with Baldwin and her pal Madison Beer from Monday night.

Just that alone—circumstantial evidence and an errant Snapchat—wouldn’t be enough to provoke much suspicion, but the date in L.A. last night leads us to believe that the two are at least … getting to know each other better. Apparently, Drake and Baldwin hit up the Nice Guy last night just before midnight with another couple and ordered shots, TMZ reports. They left around 2:30 a.m., and Drake went out the back, while Baldwin took the front door.

First, before we go any further, let’s all stop to acknowledge that Baldwin is 19 and Drake is 29. Not terribly abnormal for Hollywood standards, but just needed to get that out in the open. OK, now that we’ve taken care of that, the two could be just a couple of crazy kids, hanging out as pals, we suppose. According to a source via E! News, the two are “just friends, nothing romantic is happening with them at all.” The insider continued, “They have always had a close friendship and similar group of friends. They are very playful with each other, but nothing romantic is going in at this moment.” Hmm. Stay tuned.