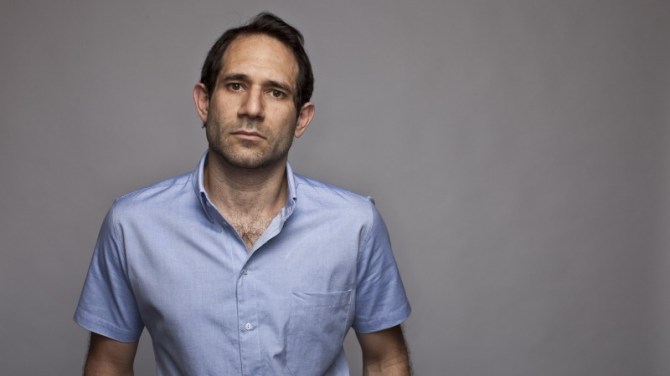 Less than a month after the company he founded moved to fire him over “alleged misconduct,” former American Apparel CEO Dov Charney has scored a major coup in his mission to reclaim his company.

Now, it looks like Charney, American Apparel, and investment firm Standard General have agreed to a deal in which Standard General will inject $25 million into American Apparel’s (struggling) business—a serious lifeline for the company, which has been facing a lot of issues with its finances. In addition, the deal will include a restructuring of the board—another victory for Charney, who’d pushed for changes to the board—and a commitment to keep manufacturing in the states. Furthermore, a committee of independent directors will apparently be appointed to oversee an investigation into Charney’s “alleged misconduct” to see if he can be reinstated into the company in a formal way.

Most importantly, Charney has a job again. Granted, his title isn’t CEO—he’ll be a consultant—and he won’t be on the board, but he will receive a base salary and will (if trends persist) influence the future at the company he founded. Considering how bad things looked for him a few weeks ago, we’d say this is a serious improvement on things.

What do you think, does Charney deserve a place at American Apparel?