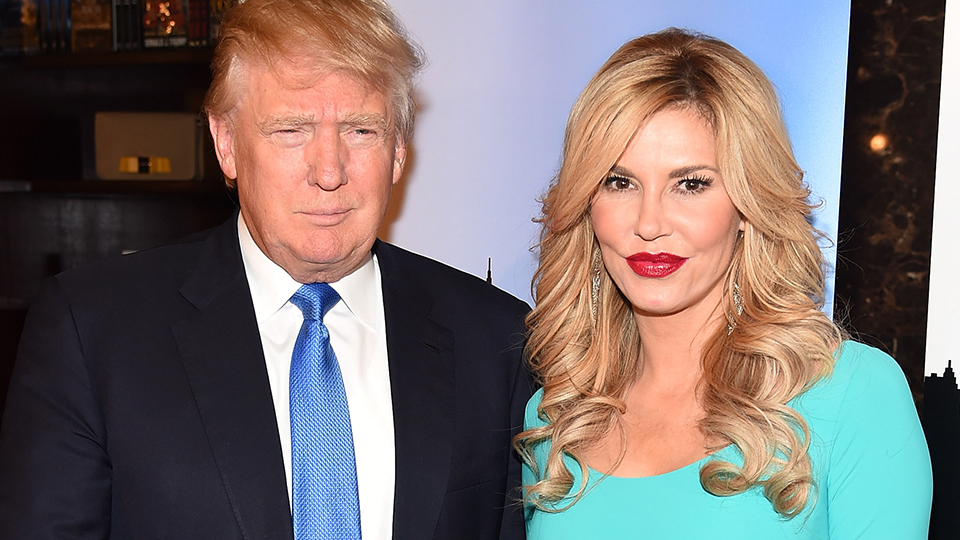 Why consult your dermatologist about the condition of your skin when you could just ask Donald Trump instead? “Polka-dot skin.” “I think her skin is beautiful.” “She had the height, she had the beauty, she had the skin.” “She’s got bad skin. She’s got scars all over the skin.” These are all formal diagnoses he’s doled out to Jennifer Lawrence, Halle Berry, the late Princess Diana, and Angelina Jolie, respectively. All this coming from a man whose skin is literally orange.

Political journalist and BuzzFeed reporter Andrew Kaczynski created a supercut of several comments Trump has made about celebrity flesh over the years during Howard Stern interviews, where he’s permitted, if not encouraged, to run his mouth like so, and each one is as wholly gratuitous and uncomfortable as the next. (Though that Princess Diana blather does stand out as being particularly sad and unnecessary. Leave the dead be!)

Listen to the audio, feel the fear, and tell everyone that you know that this presidential candidate is equally suited for a role in a “The Silence of the Lambs” remake. Also, further proof that Trump has no clue what he’s talking about: He says he doesn’t find Angelina Jolie attractive.