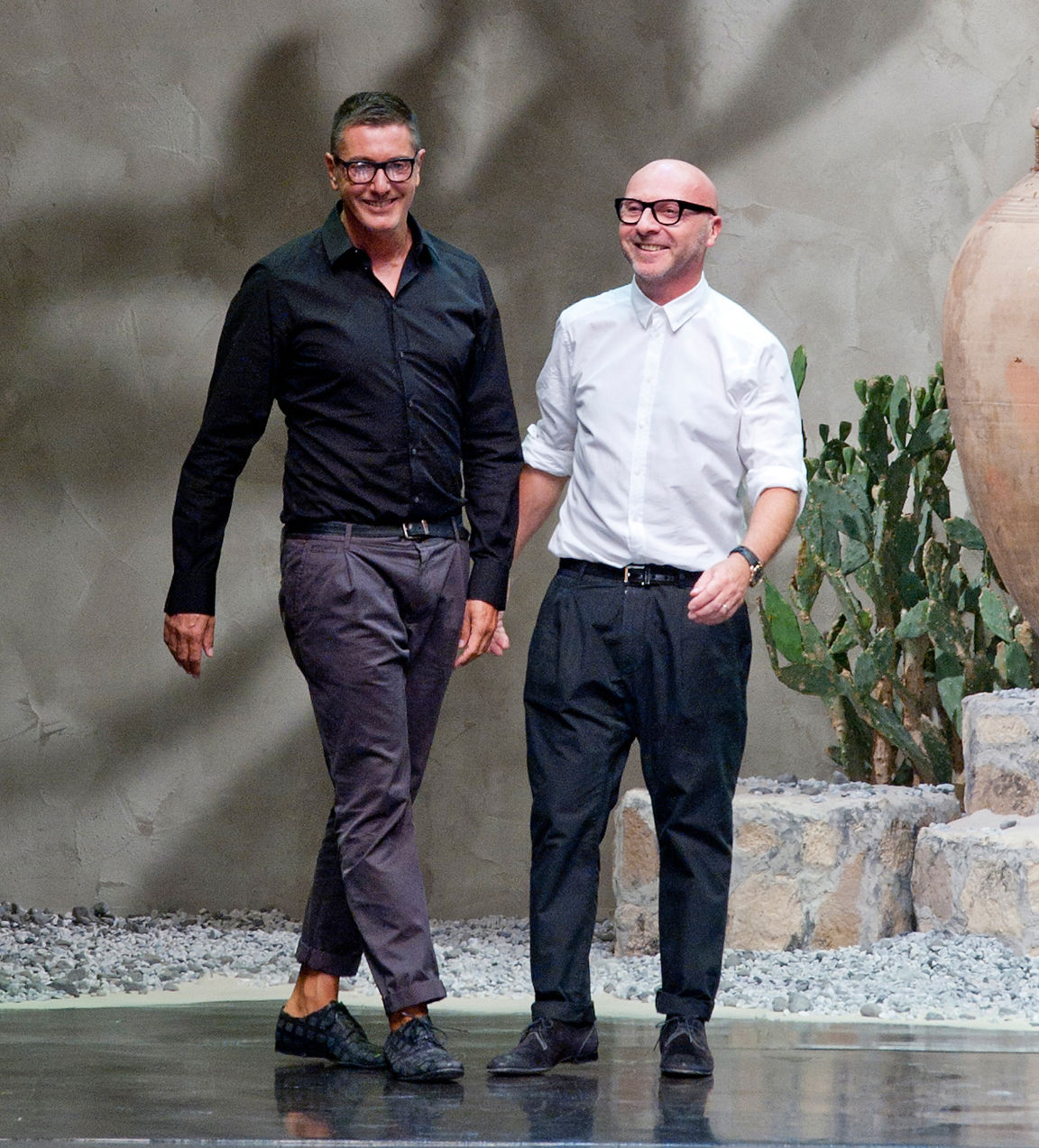 Stefano Gabbana and Domenico Dolce—better known simply as Dolce & Gabbana—are officially members of the billionaires club, as Bloomberg reports today that their company is now valued at around $5 billion. Let that sink in: $5 billion.

According to Bloomberg, the ultra-successful Italian design duo—whose gowns retail around $5,000—join the ranks of Tory Burch, Zara scion Sandra Ortega-Mera, and Prada executives Marina Prada and Alberto Prada Bianchi—all of whom also became billionaires over the course of the last 12 months.

Interestingly, amid reports of a weak economy, these fashion billionaires are being created by an especially strong consumer class—i.e., us—as Bloomberg reports that in 2012, global sales of clothes, accessories, cosmetics and fragrances expanded by 10% to $275 billion—the third year in a row that sales grew by at least that much.

Dolce and Gabbana—who met in a Milan nightclub—stated showing their designs in 1985 and have since become synonymous with a highly sexy, edgy aesthetic. The billionaires—who dated for about 20 years—were also entangled in some legal issues over charges of tax evasion in 2007, but evidently it didn’t do much to slow their success: Apart from the company’s staggering value, Dolce and Gabbana’s individual net worth is estimated at around $2.2 billion and $2.1 billion, respectively.

Dolce & Gabbana becoming richer than we’ll likely ever be isn’t exactly cause to celebrate, but we do take solace in the fact that at least the retail industry is chugging away—a promising sign for fashion fans and consumers.