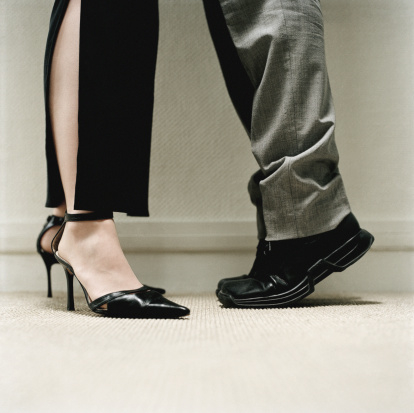 Apparently size does matter: More women than men are picky about the height of their dates, according to a new study published in the Journal of Family Issues.

In the second part of the study, they surveyed 54 men and 131 women recruited from a university and found similar results. While only 37 percent of men had a height restriction, a whopping 55 percent of women said they would only date tall guys.

Alright ladies, time for an intervention. If you’ve had a height requirement on your dating checklist, you may want to go ahead and retire it. Not convinced? We happen to have 7 great reasons why short guys rock.

More from Women’s Health:
6 Reasons He Doesn’t Want to Have Sex
You’ll Be Shocked By Who Your Partner Loves More Than You