Warning: Spoilers ahead for Netflix’s Tiger King: Murder, Mayhem and Madness. If you’re anything like me, you probably blitzed through Netflix’s latest true crime docuseries in one weekend (or a day—no judgment), and now you’re wondering what Doc Antle’s net worth after Tiger King really is. With Joe in jail and Carole Baskin the subject of endless murder conspiracy theories, it seems like Bhagavan over here is the only one still coming out on top. That is, monetarily—not always ethically, so to speak.

After a little digging, it seems that like his counterpart Jeff Lowe—now the owner of “Tiger King” Joe Exotic’s Greater Wynnewood Exotic Animal Park while he serves his prison sentence—Bhagavan “Doc” Antle is still making big bucks from his respective safari park, The Institute for Greatly Endangered and Rare Species (T.I.G.E.R.S.) in Myrtle Beach. At the time of writing, Antle’s facility is still in operation.

How does Doc Antle make his money?

In a Rolling Stone profile published in 2015, Doc got really honest with the magazine about his income. At the time, he estimated that T.I.G.E.R.S. brought in approximately $1.3 million in annual income thanks to his tour program. As indicated on Tiger King, guests can purchase exclusive ticket passes to tour the facilities and grab photos with the tigers. With standard ticket prices starting at around $339 per person (not! group!), it’s no wonder that Antle’s facility rakes in high numbers. 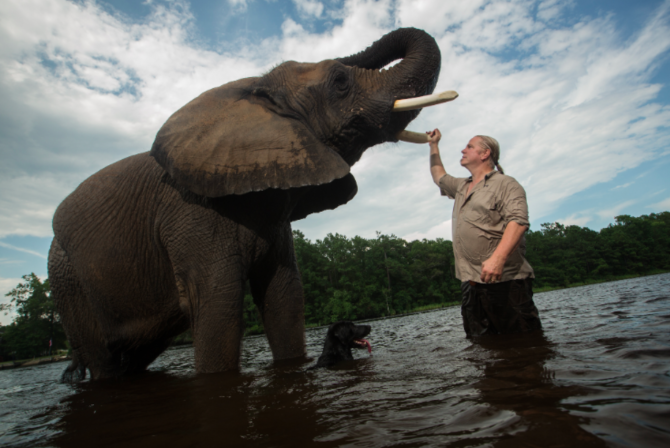 Add on the additional on-site photography fees—since, you know, guests have to pay another $150 just to get their pictures taken by staff on the facility grounds—and you’ve got yourself a quick money-making machine.

As if that weren’t enough: Antle has put his tigers to work in more ways than guest photoshoots. Even before opening T.I.G.E.R.S., Antle made a career out of Hollywood animal training and wrangling. Films like 1994’s Jungle Book and Ace Ventura feature some of Antle’s animals, which certainly brought in a hefty check. To his credit, however, Antle has not taken part in animal wrangling in recent years. 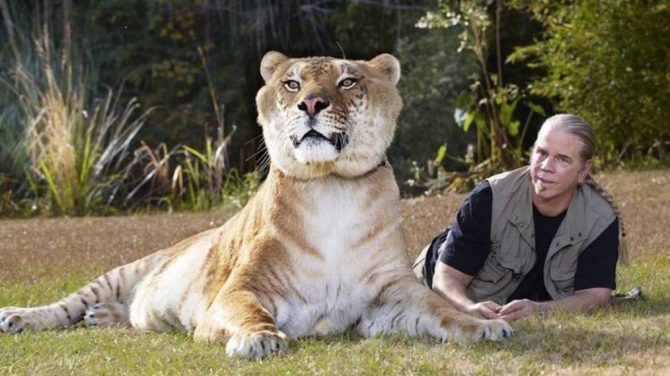 What is Doc Antle’s net worth?

If the whopping admission prices hinted in Tiger King were any indication, T.I.G.E.R.S. still proves to be highly lucrative. According to several outlets, ballpark estimates for Antle’s net worth range anywhere up to $10 million.