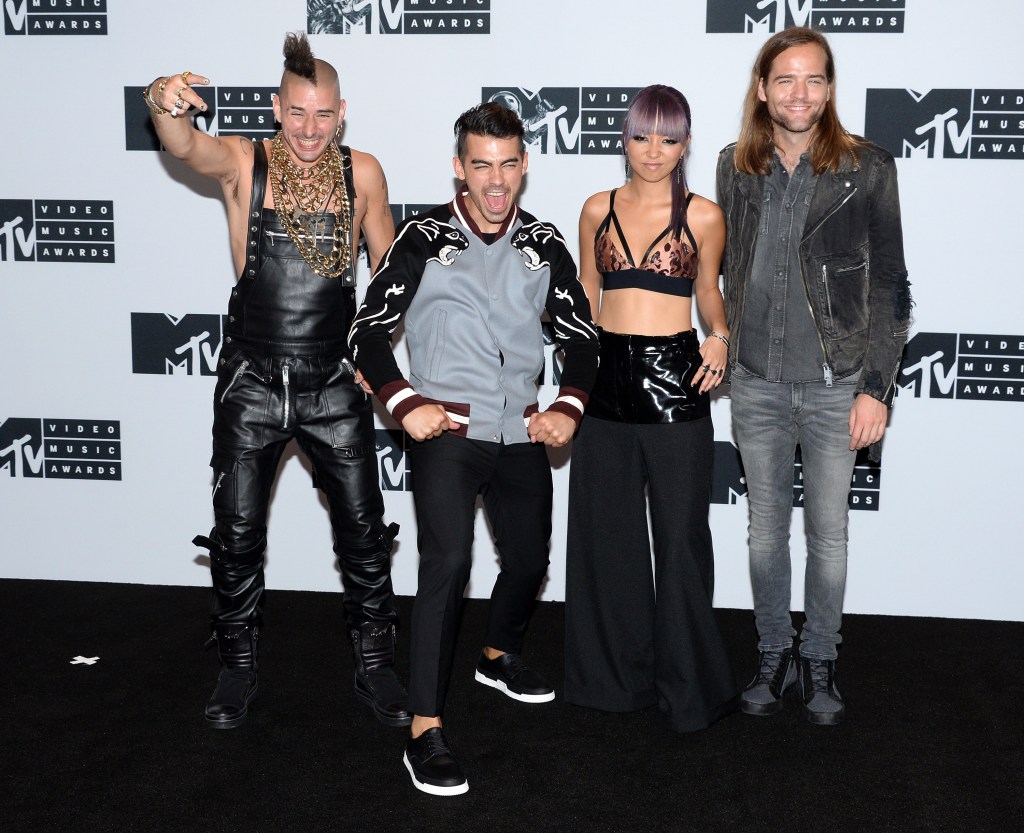 If you think DNCE’s “Cake by the Ocean” sounds an awful lot like “sex on the beach,” it’s because it does — and it’s exactly what the band means by it. Joe Jonas explained the song’s meaning on the Today show Friday, and the good news is that it’s not some G-rated attempt to talk about sex. It’s actually just a joke that came about after a confused drinker somewhere called the cocktail sex on the beach “cake by the ocean.”

The song’s secret meaning has become part of its appeal, and in an interview with Entertainment Weekly, Joe said people come up to him to let him know that they know. One time, Joe and his DNCE bandmates were approached by a policeman in Times Square, and they thought they were in trouble until the cop pulled out his phone to show them a selfie of himself proudly holding a cake while on a boat. According to Joe, the man said “My daughter told me what it meant and I didn’t care.”

Watch the video for the song below.