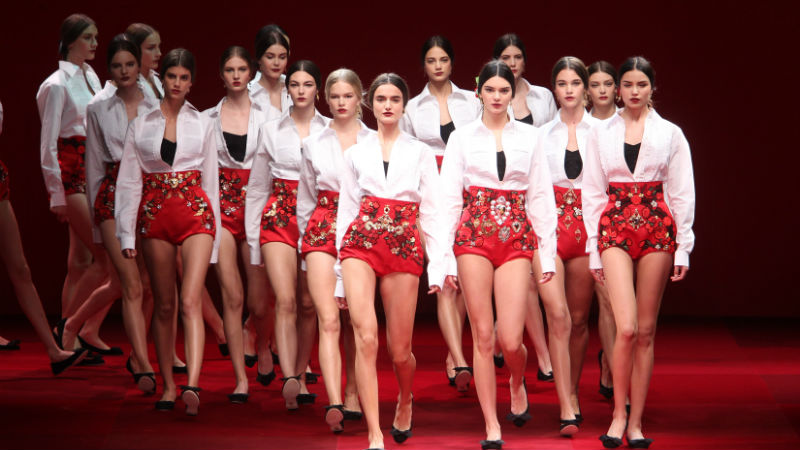 Diversity on Fashion Week runways is an issue that’s often discussed, but one that seems to yield very little actual change. Last year, casting director and former supermodel Bethann Hardison penned an open letter to the fashion world writing: “Eyes are on an industry that season after season watches design houses consistently use one or no models of color. No matter the intention, the result is racism.”

MORE: Jeans That Give You a Thigh Gap?

Are things getting any better? The Fashion Spot analyzed 151 major Spring 2015 shows that took place in New York, Paris, London, and Milan, and the result is that the runways still aren’t anywhere as diverse as they should be.

Catwalks in each city were, on average, 83 percent white. New York had the most diverse runways, with 20.9 percent of the shows made up of women of color. Interestingly, it seems like this might even be a slight slide from last season, when it was reported that 21.31 percent of the New York shows were comprised of models of color.

MORE: The 101 Best Pieces From NYFW

Designers that led that pack as far as diversity was concerned? That would be Ashish, Peter Som, Tracy Reese, Zac Posen, and Tome. Now if everyone could follow their lead.

Head over to The Fashion Spot for their complete breakdown and let us know what you think of diversity (or lack thereof) on the fashion week runways.