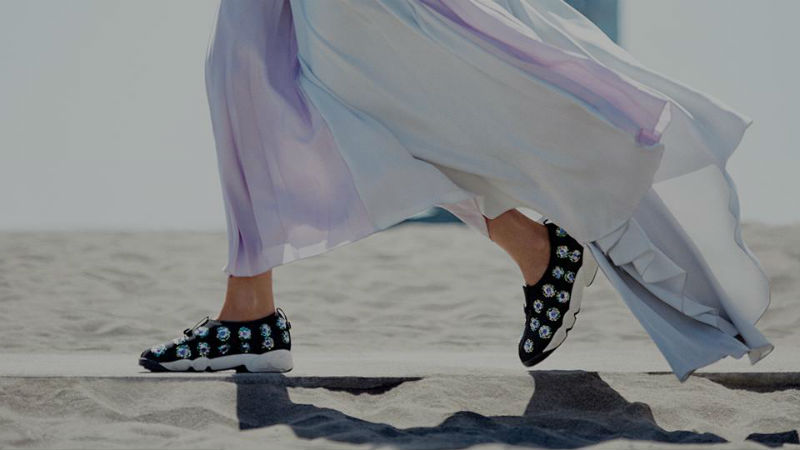 These must-haves are similar to the Aqua Socks or the Speedo shoes your mom made you wear in the ocean so as not to get cut by rocks, except Dior’s take features gorgeous hand-beaded couture paillettes. The Speedo version? $48. The Dior version? $1,100.

The shoes first made an appearance on Christian Dior’s Spring 2014 couture runway, paired with intricate lattice-cut cocktail dresses and structured strapless dresses (yes, apparently wearing sneakers for evening is officially a thing). In Tim Blanks’ review of the show for Style.com, the longtime fashion critic wrote: “[Dior Creative Director Raf] Simons painted a picture of a woman leaving the red carpet, plucking her shoes out of her bag, and spending the rest of the night in a club.” 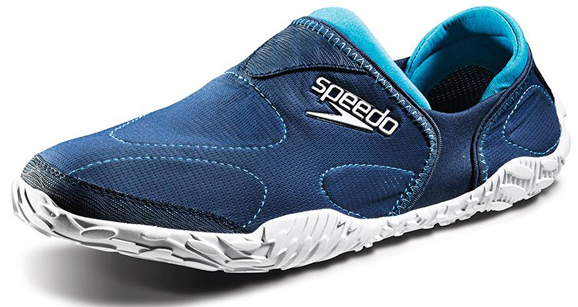 A season later, during the Fall 2014 couture shows in Paris, it was hard to look down and not see the shoes. Vogue China editor Angelica Cheung was wearing them. So was fashion it-girl Hanneli Mustaparta.

In fact, fashion blogger Susie Lau of Style Bubble loves her Dior Fusion sneakers so much, she waxed poetic about them on her blog. “What these particular Dior sneaker specimens represent to me is the rise of 21st century contrasting mix and match in fashion,” she wrote. “High and low. Expensive and cheap. Couture and sportswear. Casual and dressy…Iridescent and shiny beads, sequins and paillettes on sporty mesh in black or white in theory shouldn’t work. These delicately adorned spongey uppers shouldn’t be sitting on candy pink, yellow and pristine white rubber moulded soles. Dior’s logo embossed on the side is the ultimate surprise. It’s a combination that would have been unthinkable once upon a time.” 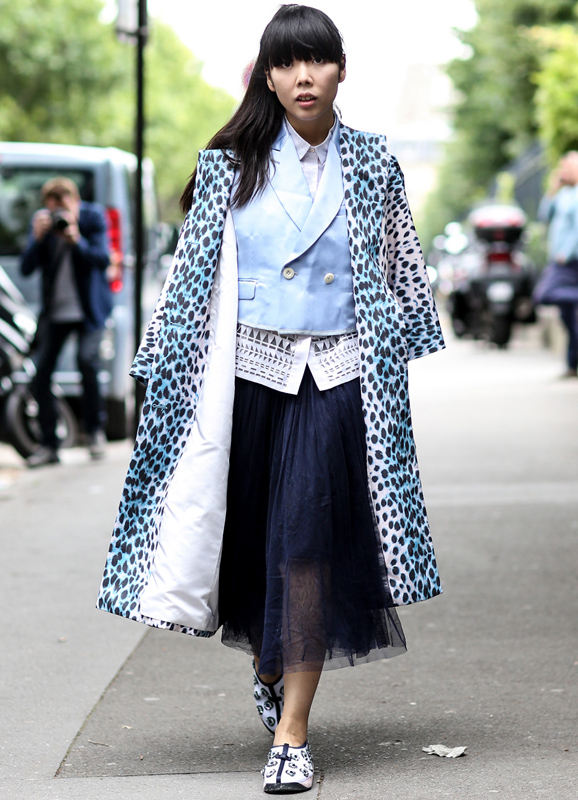 Despite the outpouring of love from the street style crowd, not everyone is keen on wearing water shoes as a fashion statement. Two editors at the London’s Telegraph squared off on the sneakers, writing: “Part futuristic, part feminine, these pumps have caused oohs and ahhs on the Telegraph Fashion desk, as well as looks of horror.”

The editor not sold on the shoes, Olivia Bergin, wrote: “I can’t help but feel that with their chunky soles and lack of laces, they are so borderline in the taste department that were they manufactured by Keds they’d be completely disregarded.” 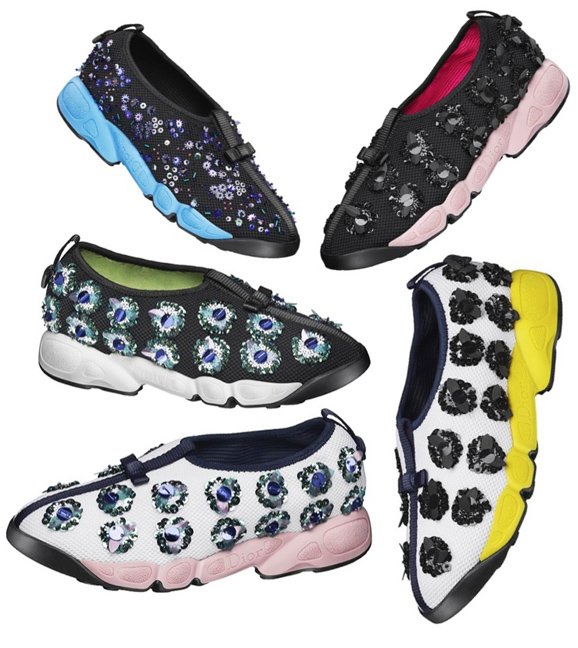 Divisive? Yes. But so are all of the best fashion trends. And yes, $1,100 may seem like an ungodly sum to spend on glorified water shoes, but the couture detailing that has gone into them is pretty mesmerizing (all captured in a Dior branded video, naturally). These clearly aren’t your average sneakers.

For those in love with these sneakers but not their price tag, we can only guess that versions of the shoe will be hitting the floor at Zara imminently.

Dior Fusion sneakers are available at Maxfield in Los Angeles until July 24 and at Dior boutiques.