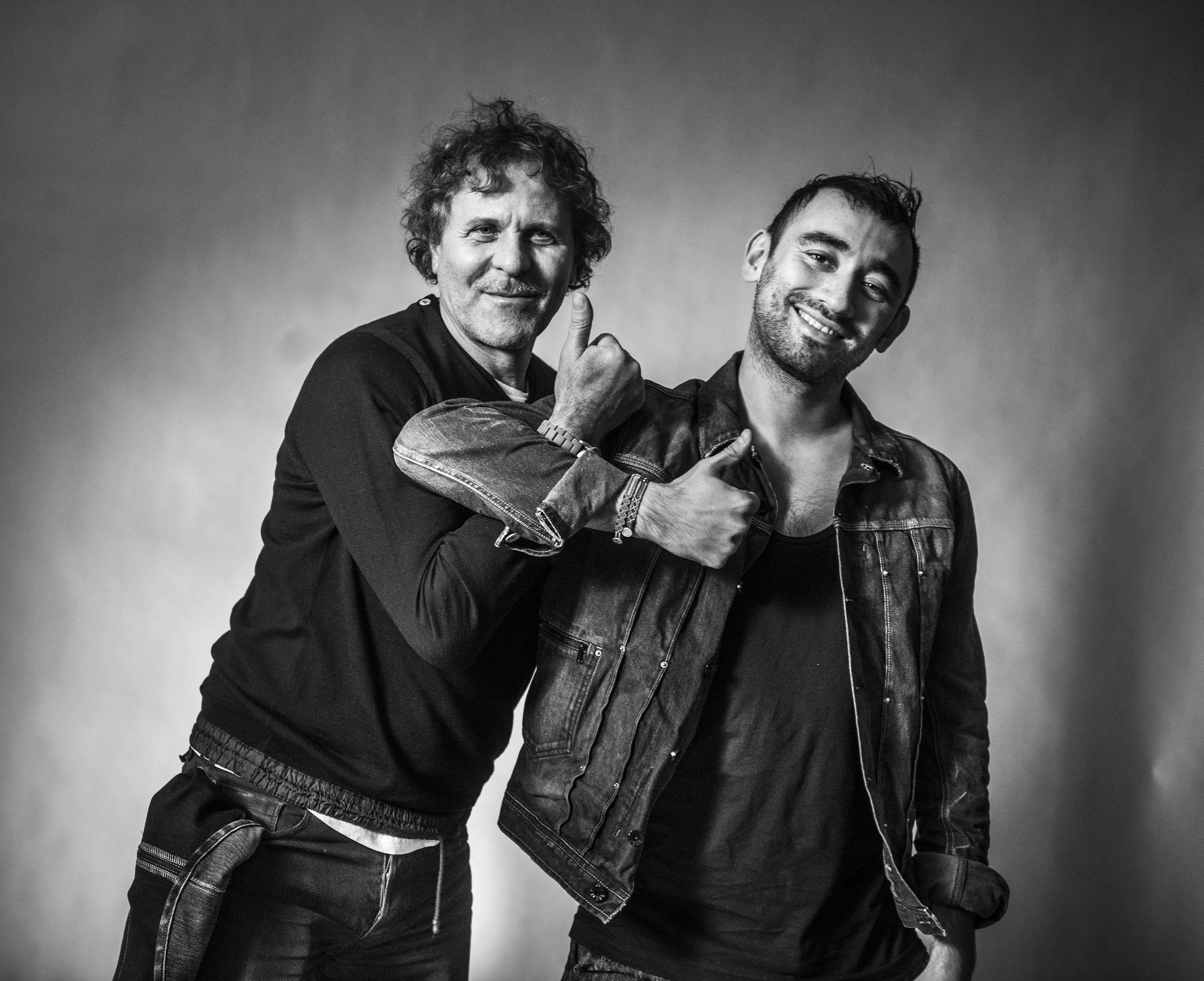 Mere days after his confirmation that he’s departing Mugler as its creative director, we received word today that Nicola Formichetti is the new artistic director at Diesel.

“I finally met somebody as crazy as I am,” said Renzo Rosso, founder of Diesel. “Nicola shares my vision and I find it incredibly inspiring to work with him: two creative planets are colliding to generate fresh, mad, insane ideas. With his help, I want to break more rules and bring the real Diesel to a new generation.”

In truth, Diesel could use a little buzz if it wants to catch the eye of that so-called new generation. The Italian label ingrained itself into the American consciousness in the ’90s with jeans, jeans, jeans (who could forget that red and white diagonal pocket label?) and vroom-vroom biker-style leather. Since then, it’s fallen slightly out favor on a mass level, and seems to be equated with brands that Americans have left behind but do exceptionally well in Europe, like Armani Exchange.

What this could mean for Diesel: As you probably know, Formichetti was responsible for breathing new life into ’70s and ’80s French brand Mugler. While he didn’t exactly make the high-fashion label a must-buy, he did cement it into pop culture by using Lady Gaga–he was part of her creative team and often styled the star—to promote its futuristic avant garde wares.

We have a feeling that Formichetti—who seems to enjoy the spotlight himself quite a bit—will do quite well at Diesel, a more economical and commercial label (Rosso recently joined Forbes‘ list of  billionaires, and has majority stakes in upmarket fashion houses Maison Martin Margiela, Viktor & Rolf, and Marni.)

It also should be noted that Formichetti now works as a sometimes-stylist to Kim Kardashian, (which some seem to think caused a rift between him and Gaga) and very easily could use her to promote an accessible line like Diesel. It’s not super-high fashion but it’s fashionable, it has edge, and whether you like Kim or not, there’s no denying she probably has more would-be emulators than Lady Gaga (whose infamous meat dress was a Formichetti production.)

Regardless of whether he’ll use a celebrity to introduce Diesel to that new generation—he’s already launched a new Tumblr called Diesel Reboot—we’re looking forward to seeing how the brand’s resurgence will take shape under Formichetti’s direction.