Mary Kate and Ashley Olsen aren’t technically identical twins—they’re fraternal—but that doesn’t mean they weren’t pretty much undistinguishable  for most of their lives. Until now maybe—at least judging by a new set of photos that emerged late last week that have folks speculating MK might have had a little plastic surgery. 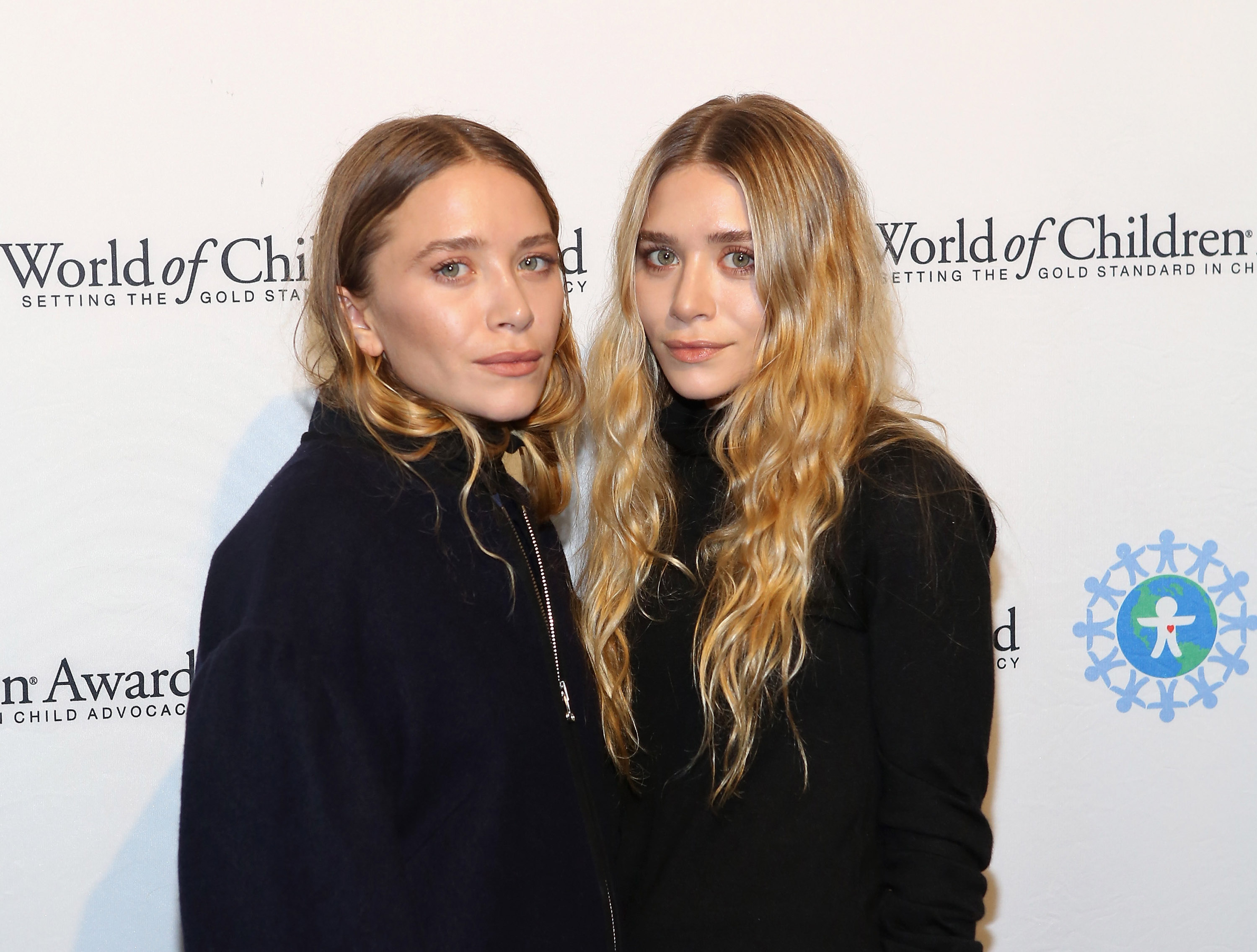 The 28-year-old designers hit walked the red carpet together at the 2014 World Of Children Awards in New York City on Thursday, and Mary Kate—who may or may not have secretly wed beau Olivier Sakozy last month— nose appeared longer, her lips fuller, and her cheeks looked, well, different.

whatever mary-kate olsen did to her face… no.

What has Mary Kate Olsen done to her face?! 😱 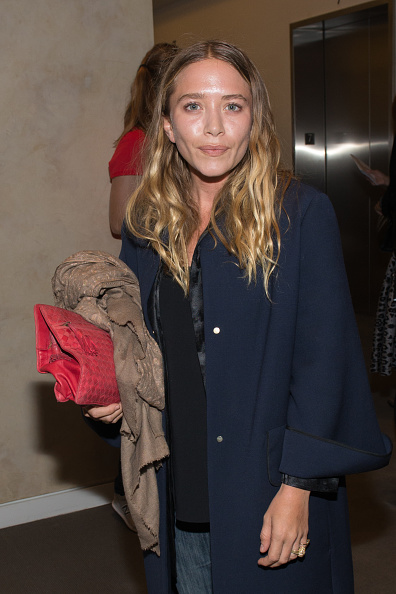 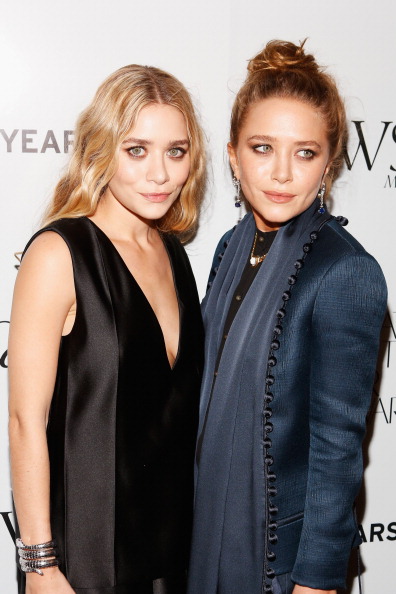 Take a look at the above photos, and let us know: Do you think the Olsen twins aren’t looking much like twins these days?

See 25 More Stars Who May Have Had Plastic Surgery Here