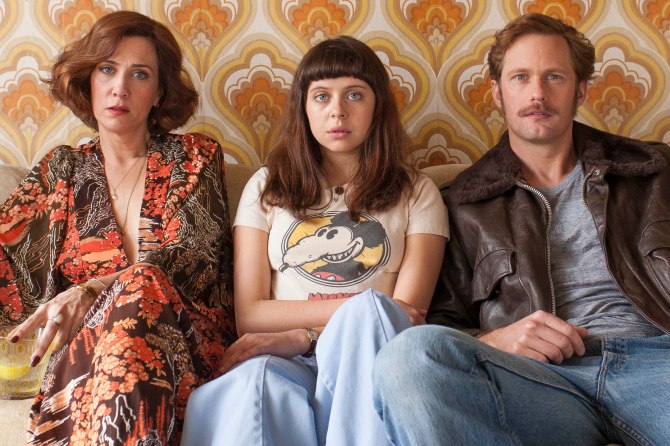 You’ve also probably read about the extreme debauchery that takes place in this coming-of-age tale set in 1970s San Francisco — in one scene, Minnie snorts coke and drinks with her party-hearty mother, played perfectly by Kristin Wiig. But amid the pedophilia, hedonism, awakening sexuality, and of course, the many, many life lessons that accompany the bittersweet process of becoming a woman, I found myself consistently distracted by the amazing wardrobe throughout the film.

This is no “That ’70s show” clothing caricature of the time, nor does it have the sleek feel of the current resurgence of ’70s glam seen from Hedi Slimane at Saint Laurent or Alessandro Michele at Gucci. Instead, the wardrobe feels effortlessly cool and wearable, both in the time frame and in the present — a DVF wrap dress here, a pair of cropped flares there.

Shearling jackets, mock turtlenecks, Sambas, denim jackets adorned with patches, band t-shirts, and platform wedge sandals — I could go on and on — all make noteworthy appearances, and upon exiting the theater, I immediately started making a mental list of all the looks I wanted to cop from the film.

The ’70s have oft been maligned in pop culture, especially when it comes to fashion, but right now, nothing feels more on-trend than pulling on a pair of high-waisted flared denim and topping it with an off-the-shoulder blouse or a turtleneck sweater. We’ve already called extreme flares and the skinny scarf as being key pieces this season, but in case you’re looking to inject a little more ’70s flavor into your wardrobe, see our picks for the season, below. 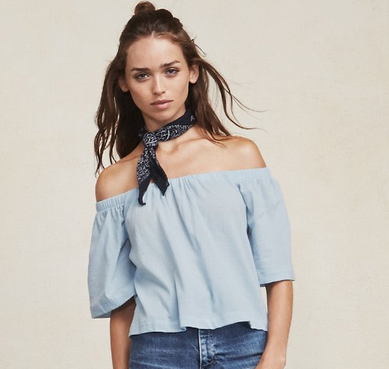 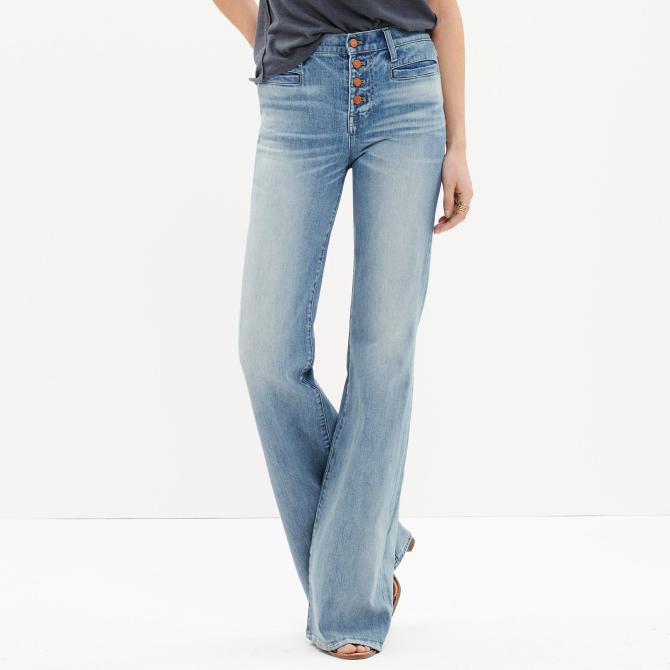 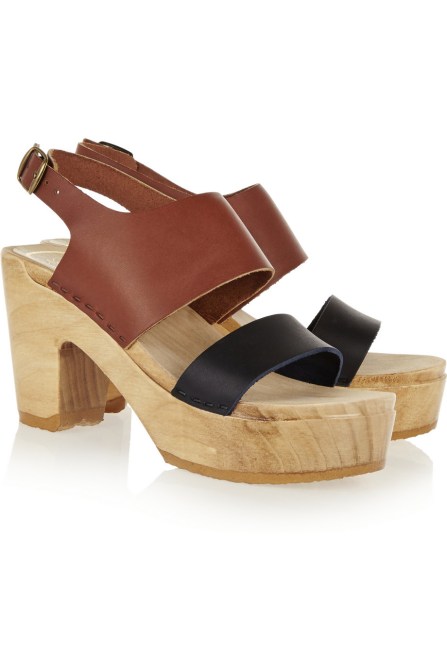