Designer Diane von Furstenberg is nothing if not a walking symbol of a strong woman. At last night’s Seth Meyers-hosted Worldwide Orphans Gala, where DVF was honored as a longtime ambassador for the non-profit organization, the iconic designer talked about how she came to be such a beacon for female empowerment. 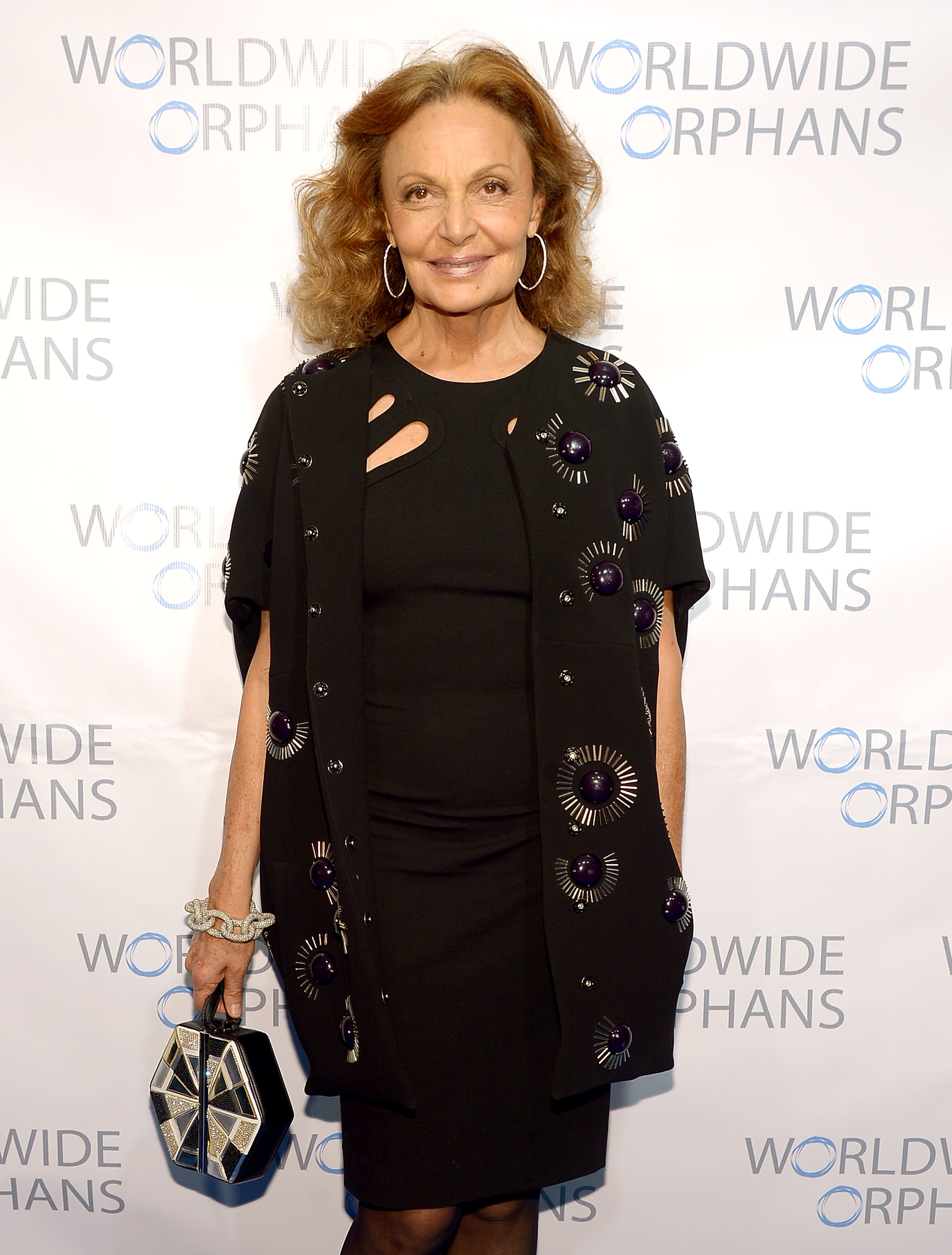 MORE: 7 Ways to Boost Your Confidence at Work

The Worldwide Orphans Foundation, which was founded in 1997 by Dr. Jane Aronson, is unique in that it works to educate and enrich the lives of orphans all over the world from the ground up–using sports, school, and other activities to teach them about their own self-worth and value to the world.

DVF, who was born about a year after her mother escaped from the Auschwitz concentration camp, knows better than anyone the value of self-belief. (Which, as we’ve seen, can impact your life at work, at home, and beyond.)

“I do think about myself a lot, because I like myself,” DVF unapologetically said at the gala, where cocktails by Marquis were served in abundance. “But the whole point is that you have any success and you have any exposure, it is a gift to benefit other people.”

The evening raised more than $1.3 million for the charity’s work in countries like Ethiopia, Vietnam, and Bulgaria.