When I was younger, I used to dream about when I’d finally be old enough to have my own designer bag. I remember watching my mom save up for months to buy her very first Louis Vuitton purse, and I’d always dreamt of having a high-end bag collection of my own one day. Recently, I couldn’t help but notice an unusual influx of people showing off their brand-new luxury bags on my Instagram feed, and started to wonder how seemingly everyone could suddenly afford so many designer items, amidst a global pandemic no less! It wasn’t until I discovered that many were using DHgate to purchase fake luxury handbags that I understood—and at the same time, was all the more confused. I mean, who does that?

I was still under the impression that everyone has simply decided to splurge when one day, while scrolling through my For You Page on TikTok, I came across the world of DHgate. Although knockoff designer bags were once considered the most major of all fashion faux pas, it seems they’re not only being flaunted on TikTok, but praised for the reasonable price tags. It baffled me that anyone would buy a counterfeit bag on purpose, much less brag about it on the Internet.

In the first TikTok I saw, a user proudly showcased her four new handbags from designers including Chanel, Saint Laurent, Gucci and Louis Vuitton. At first glance, it appeared to be a standard humble-brag, purse collection inspo video—then, I read the caption. “So I finally placed a DHgate order and… 👀 The total for all was under $100!”. Confused? I was too. Immediately, I clicked on the DHgate hashtag and started to scroll through. There were thousands of videos featuring TikTokers boasting designer dupes, garnering a total of 145.4 million views and counting. 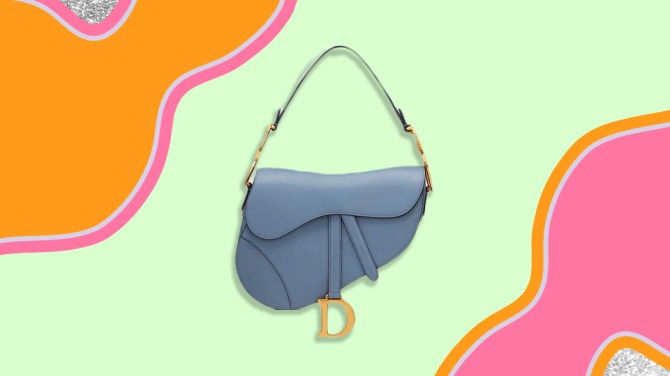 I expected commenters to criticize these luxury dupes, but instead, they were encouraging one another to buy similar fakes, even sharing exact links and keywords for how to secure the right styles on DHgate, their go-to site for affordable knockoffs. “I’m a broke college student with an expensive taste. DHgate is saving my life!” wrote one pleased commenter on another user’s bag haul.

While I could relate to being a broke college student, I still couldn’t grasp why these users felt no shame in posting their knockoffs. More importantly, how was this all allowed?! If (like me) this is your introduction to DHgate, allow me to explain the shady site further.  DHgate is a Chinese e-commerce marketplace site that, to help you grasp it, is basically a foreign version of Amazon. It isn’t the only place boasting designer fakes, but it does seem to be the most popular for Tiktok users, although the #dupe hashtag reveals others turn to Amazon and AliExpress for similar finds.

Growing up, I admit I spent hours on YouTube watching reviews and searching for affordable purses with silhouettes that mimicked the luxury handbags I lusted over. When I finally did get my hands on the doppelgangers, I would happily flaunt my lookalikes, over the moon if someone asked me if my bag was designer. That said, I always told the truth, and never tried to play off my purses as the real deal, nor did I buy anything with fake designer branding or logos.

For the fashionistas on TikTok, though, it’s all about the illusion: some of their orders even come with a fake luxury receipt and authenticity card, so that they can claim their bags are legit, which would be hilariously ironic if it wasn’t so weird. TBH, if they weren’t outing themselves for views, the rest of us would never know the bags weren’t legit. 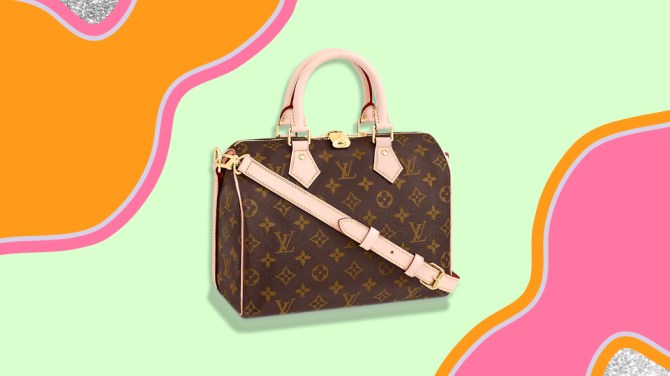 If it’s not already apparent, there’s a lot wrong with ordering fake handbags from sketchy sites. Buying them isn’t illegal, but in the United States, selling them is, which is likely why so many people prefer to order from DHgate and have them shipped from China.

Not only does flaunting fakes contribute to the already-notorious fake “perfect” lifestyle so many display online, but it also teeters on the line of disrespect when it comes to copying a designer or artist’s work. Arguably, you may not see the moral dilemma in ripping off these huge, multi-million dollar fashion houses, but nevertheless, stealing their designs is still a violation of their intellectual property rights.

On the other hand, the rise in popularity of replica handbags is actually proof of just how invested Gen Z is in designer labels. After all, the reason so many people want these fakes is largely due to their infatuation with luxury brands in the first place. They want to look like they are Prada customers and LV frequent shoppers, and are willing to practically fake it until they make it. In fact, they’ll only let you in on their little secret in exchange for a few thousand Tiktok views.