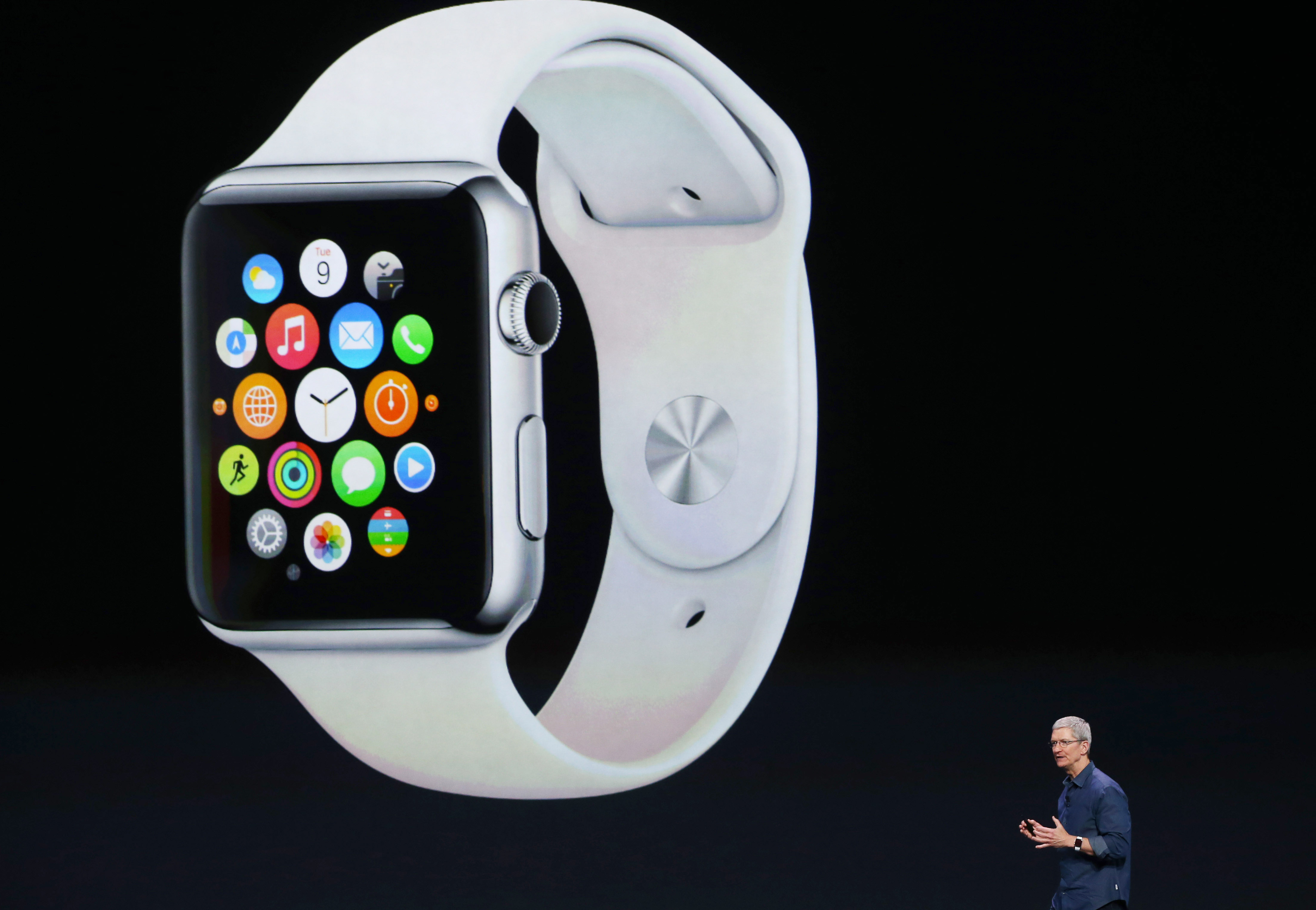 One of the biggest updates: A mobile payment system called Apple Pay, which will be available in October. Apple Senior Vice President Eddy Cue described the basics of the payment method, calling it “fast, secure and private.” American Express, MasterCard and Visa are on board, he noted. (Here’s a bit on how it works.)

Apple also faked out the audience into thinking the presentation was over, before coming back out and introducing the anticipated Apple Watch (nope, it’s not called the iWatch, as previously expected), which Cook says the company’s most personal device to date. The pretty amazing device is built from custom alloys of stainless steel, aluminum, and 18-karat gold. It’ll start at $349, and will be available early next year. And yes, it requires an iPhone 5, 5c, 5s, 6, or 6 Plus in order to work.

We’re following along with the big reveals in real time, and learned the Apple Watch’s functionality is a totally new piece of technology called Digital Crown, a versatile tool that answers the fundamental challenge of how to magnify content on a small display. With the Digital Crown, you can scroll, zoom, magnify and navigate Apple Watch without covering the display. 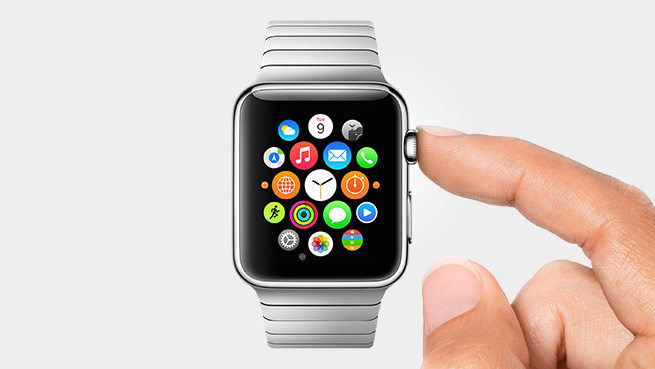 There’s also a fitness component: Apple Watch comes with two apps that give a complete picture of your health and fitness. The Activity app monitors movement throughout the day. The Workout app tracks dedicated workouts. 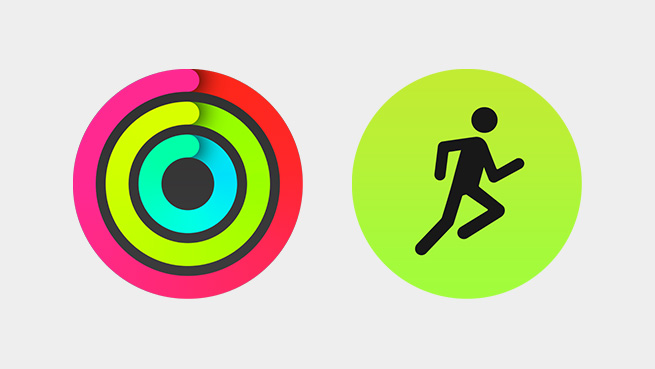 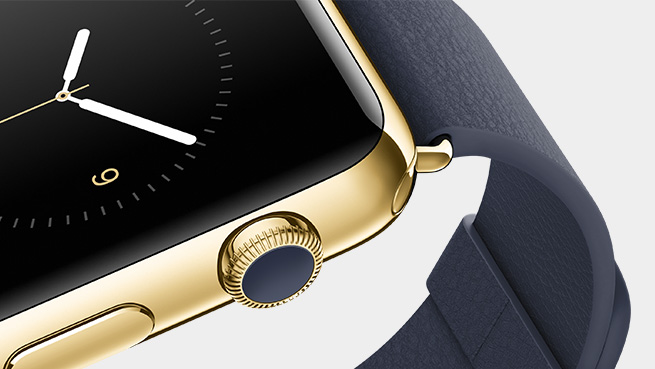 And it’s as much about self-expression as it is utility: There are a range of watch faces and millions of ways to personalize them. You can change colors, choose design elements, and add functionality. 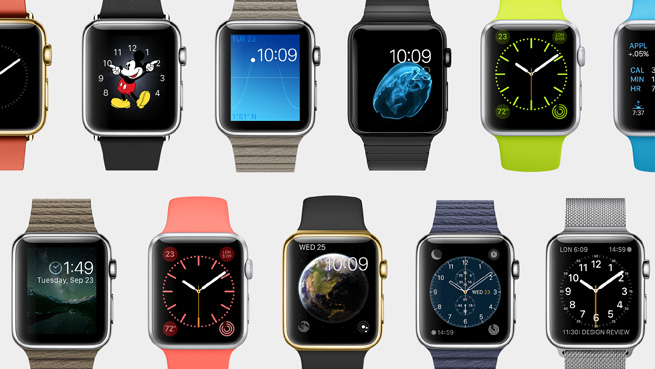 You can also receive and send preset phrases, smart responses based on your conversation, audio messages, your location and emojis—straight from your wrist. 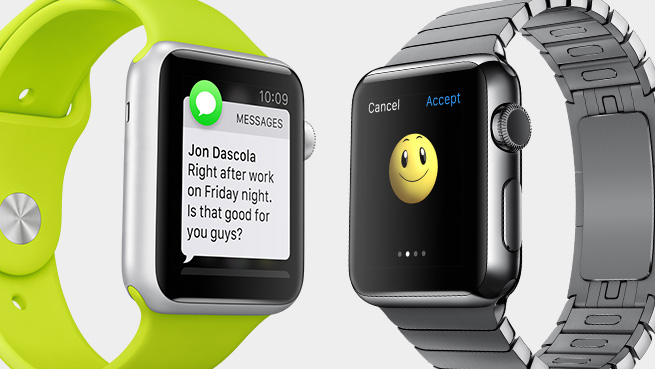 Okay this is crazy: You can also send your actual heartbeat (press two fingers on the screen to capture your literal beating heart) or a sketch you made with your finger. 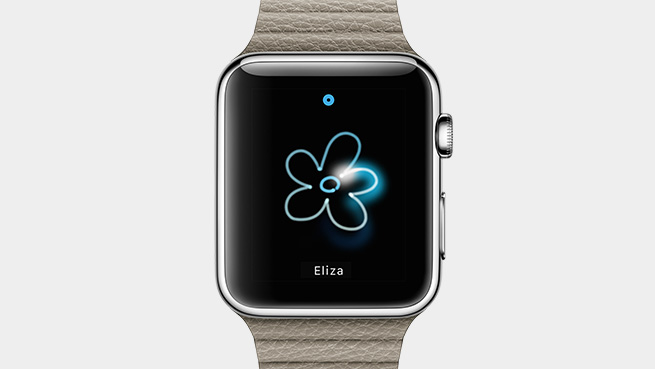 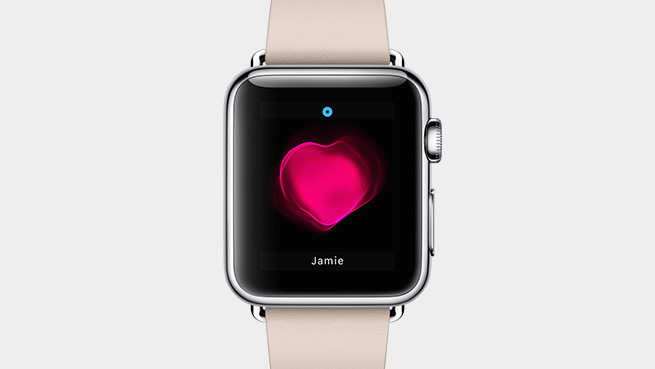 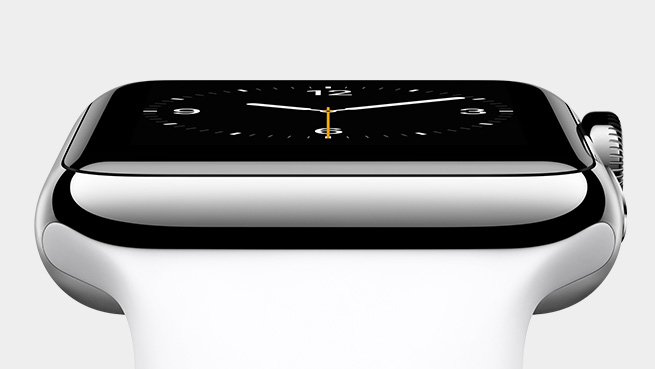 Again, we were following along with Apple in real time as they made these announcements, and below are just a few new updates you can expect to the iPhone 6 devices.

The iPhones slimmed down.
Theses are thinnest iPhones ever made. iPhone 6 is merely 6.9 mm. iPhone 6 Plus is just a smidge more at 7.1 mm.

iPhone 6 has a continuous, seamless design.
There are no distinct edges. The cover glass curves around the sides to meet the anodized aluminum enclosure. 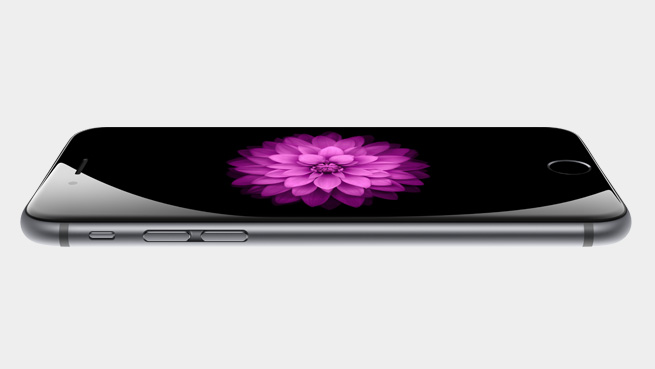 The new landscape view for iphone 6 Plus: 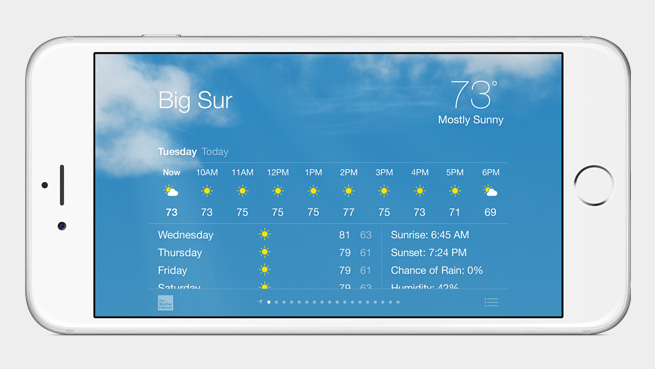 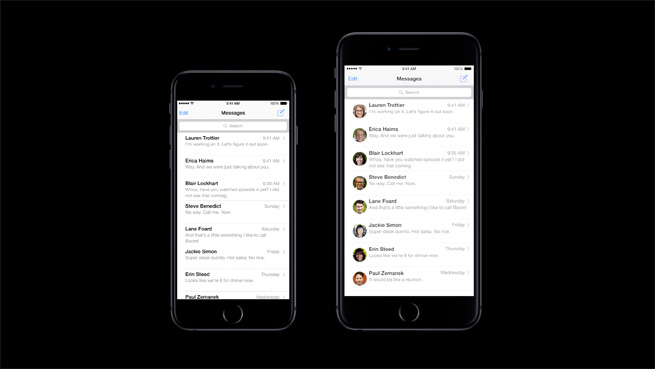 And there’s a special landscape mode for the Home screen. 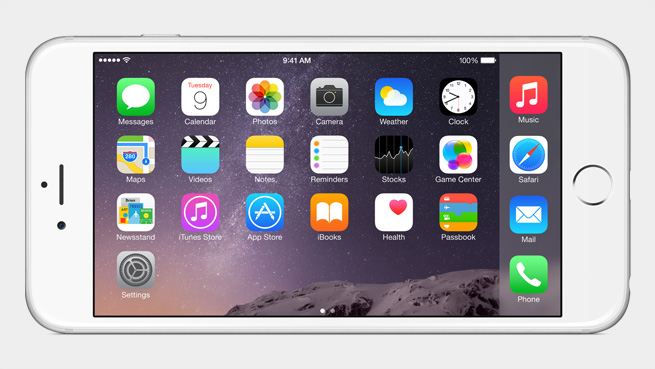 The cover glass is an ion-strengthened.

iPhone 6 and iPhone 6 Plus are powered by the Apple-designed A8 chip.
This chip has up to 25% faster processing power and up to 50% faster graphics. Woot!

The processor performance is 50 times faster than the original iPhone.

iPhone 6 is up to 50% more energy efficient, so you can have higher sustained performance.

iPhone 6 has a barometer that senses air pressure to measure relative elevation (this is great for fitness apps).

A predictive keyboard learns your conversation style and helps you answer accordingly. 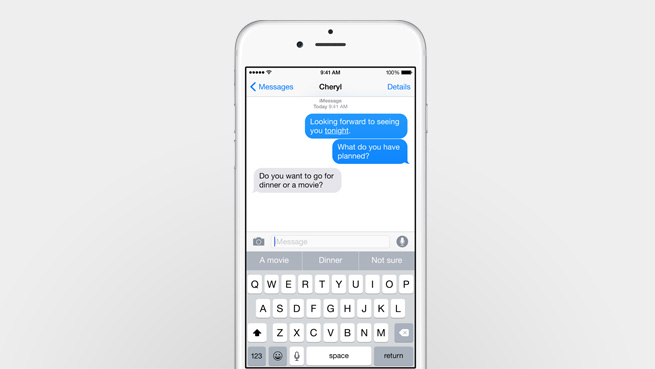 When taking photos, the Burst mode now detects smiles and blinks, then recommends the best picture.

Focus Pixels in the all-new sensor help iPhone 6 focus faster and better
Focus Pixels are a technology previously found only in professional DSLR cameras. The below photo was with an iphone 6 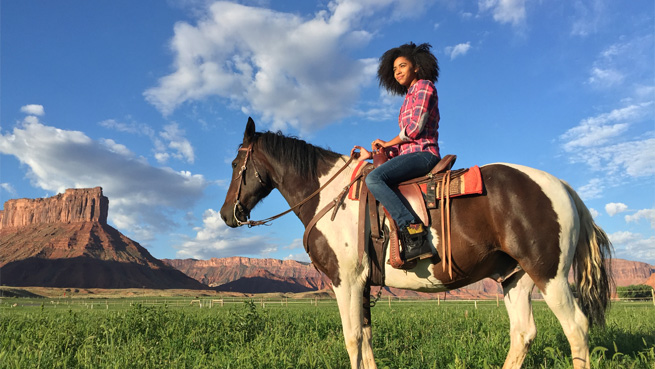 iPhone 6 has improved face detection for selfies and group selfies.