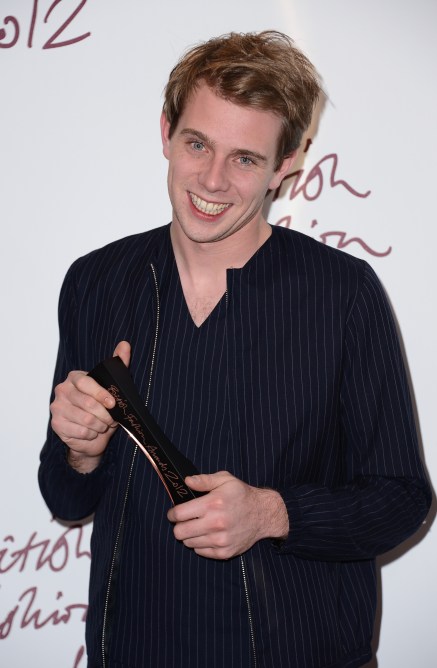 As the recent recipient of the Emerging Talent Award for Ready-to-Wear at the 2012 British Fashion Awards, J.W. Anderson has proven himself quite the commodity this year. After this year’s successful collaboration with Topshop, the Irish designer, known largely for his knitwear designs, has just been snatched up by Versus to design a capsule collection due next spring, according to WWD.

The collection will include women’s and men’s ready-to-wear, along with accessories, and will be sold online and in stores worldwide. The Versace empire is formulating new plans for the younger brand after the departure of Christopher Kane earlier this month. Versus will now be a seasonless line, driven by a strong digital presence, and designed by Donatella Versace in a series of collaborations with young designers and other worthy fashion creatives.

Anderson notes that his inspiration for the upcoming Versus collection was a photograph taken by Bruce Weber in 1996 in which British model, Stella Tennant, sported a sleeveless cowboy tee and white jeans, juxtaposed with a shirtless male model; and how that image embodies relationships between genders.

If the success of his collaboration with Topshop is any indication of the Versus partnership, we can only expect to be wowed next spring.