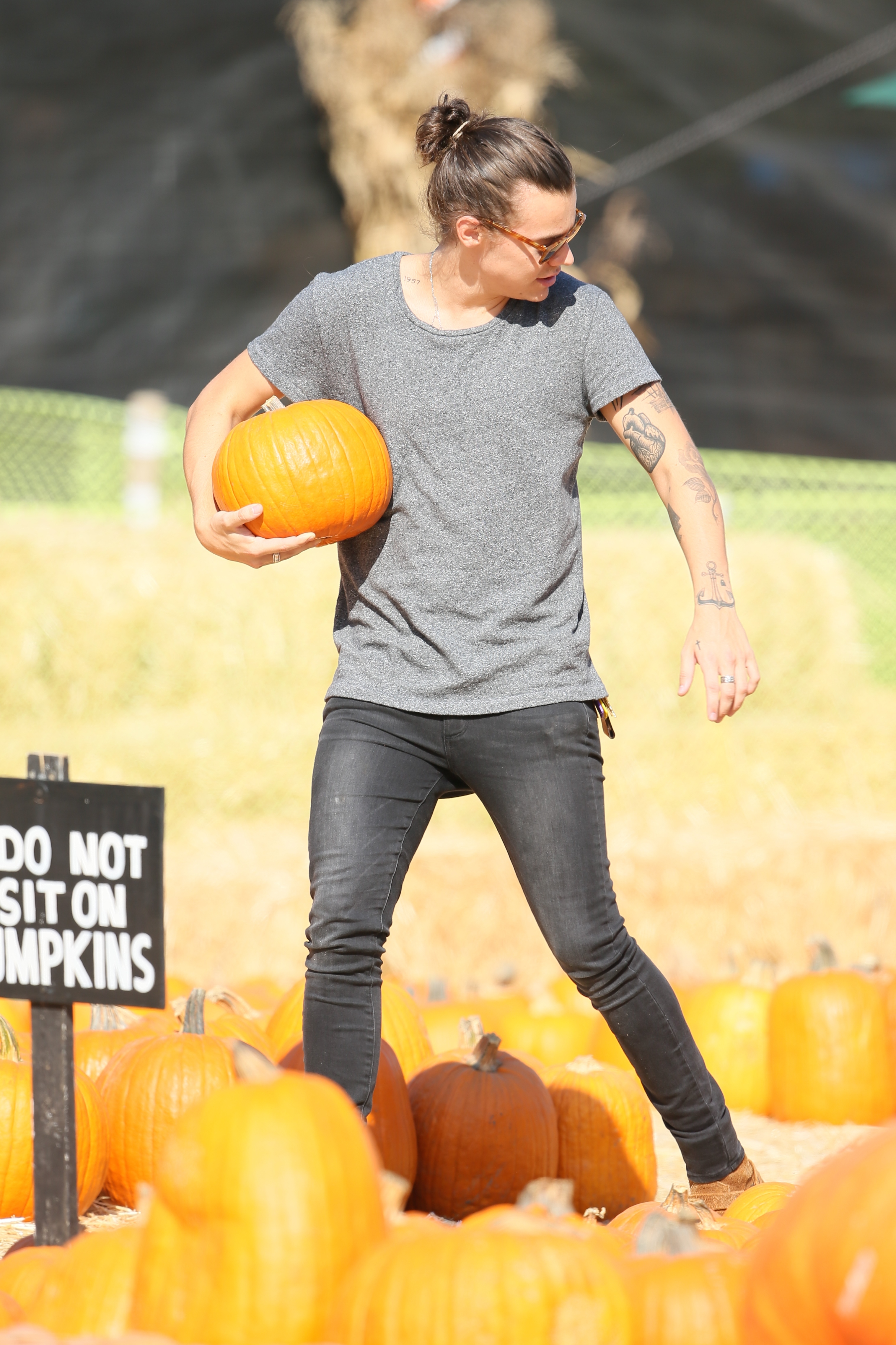 From Jared Leto to Harry Styles, man buns have quite literally taken the gender by storm. Instagrams, tumblrs, New York Times articles, and ad campaigns have been dedicated to the glory that is a man with a bun.

The perfect man bun is equal parts “I woke up like this” and “I care deeply about how I look.”  To us, that’s just about the perfect combination when it comes to a man’s haircut.

MORE: The 10 Best Celebrity Man Buns Of All Time

Unfortunately, not everyone is as ra-ra about man buns as we are. In fact, many people have very strong, negative feelings towards the hairstyle, most notably Derek Watt & The Sunday Blues, a comedy duo from South Africa.

The YouTube stars made quite the anti-bun statement when they posted a new video a week ago, in which they first make some very strong statements about man buns (“he looks like an onion, an onion who is also a dick”), and then proceed to try to #stoptheknot. They attempt to #stoptheknot by giving “drive-by haircuts.” AKA: cutting off many men’s man buns without their permission, in the middle of public places.

Watch their hilarious antics below.