After Love Is Blind’s finale with Deepti and Shake, family members took to Instagram to weigh in on the episode—and let’s just say that they had some choice words for Abhishek “Shake” Chatterjee. Warning: Spoilers ahead for Love Is Blind Season 2.

Deepti’s brother Sunny and his partner, Hina, penned a lengthy tribute to the Netflix star on social media, just the days after the Love Is Blind Season 2 finale premiered on February 25, 2022. In their letter, the couple slammed Deepti’s former fiancé, Shake, for his “awful and cringe-worthy” comments about her throughout the series. Deepti, 31, and Shake, 33, briefly dated in the Love Is Blind pods before getting engaged sight-unseen, but they called it quits after Deepti left him at the altar. “I hope you know how much you mean to me and the impact that you made on my life, but no, I cannot marry you,” Deepti said at the time. “I deserve somebody who knows, for sure. So I’m choosing myself. And I’m going to say no.”

Deepti’s decision came after Shake told multiple people in the series—including his own mother—that he was missing an “animalistic” physical attraction to Deepti after meeting her in person. At one point, Shake shared his doubts with another castmate, revealing, “I’m not physically attracted to her, man. It feels like I’m with my aunt or something.” The Love Is Blind contestant has also faced criticism for superficial comments he made while dating in the pods, as he often asked women questions about their weight and appearance before getting to know them. 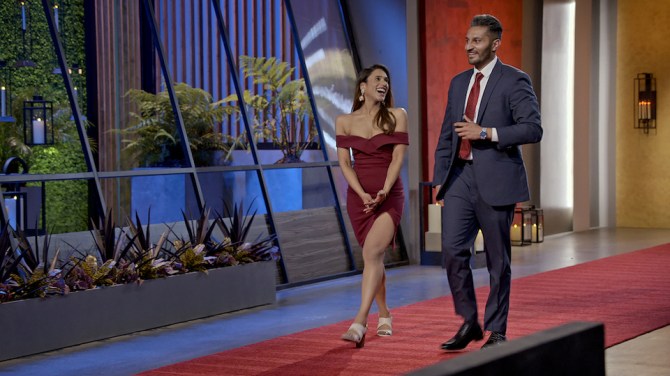 Among those criticizing the veterinarian and self-professed “mindset coach” are, of course, Deepti’s family members. Her brother and his wife branded Shake a “loser” who was only interested in chasing “clout” on the show” “You minimized my sister’s life by making some awful and cringeworthy comments about her. You made these statements knowing your own mom would one day watch it; my parents and my entire family had to sit through you talking behind my sister’s back about insecurities she fought her entire life,” read Sunny and Hina’s statement on Instagram. “Despite your comments on and off camera about her body, she continued to only ever be supportive of you, despite our best efforts to convince her to see through your BS.”

Deepti’s brother went on to shut down any suggestion that Shake’s negative depiction can be blamed on the show’s “edit” process. “No one forced you to say those words,” he said. “We welcomed you into our home, and you saw it as an opportunity for clout; so forgive me if I’m not sympathetic towards you and the hate you’re receiving. Good luck with the rest of your life; and stay the f–k away from my sister.”

In their letter, Deepti’s brother Sunny and his partner also praised her for being an inspiration to others to value their own “self-worth” no matter what. “Deepu, we are SO incredibly proud of you. We’ve witnessed you grow into such an incredible and beautiful woman. We wish you didn’t pick that [clown emoji] but despite his childishness, you carried yourself with grace and continued to see the good in people.” They concluded, “We’re so damn proud to call you our baby sister, and know we’re there for you always.”

Deepti, for her part, shared her brother’s message to her Instagram Stories with a white heart emoji, writing, “The love and support from my family is unmatched.” The IT analyst previously reacted to Shake’s comments for herself, telling Buzzfeed that it was “disappointing” to see him speak about her so negatively behind her back.

“Shake and I had conversations about how physical intimacy and that chemistry was lacking between us,” she told the site on February 25, 2022. “But to watch it back and see how he did it—it was kind of like, ‘Oh, look at me, I’m this cool dude that’s just gonna talk shitt about you to my friends.’ You don’t talk about somebody who is your fiancé, let alone a best friend—or even just a real friend—that way.”

In watching the season herself, Deepti adds, “It was kind of disappointing and hard to watch, especially because my parents were so impacted by it. We welcomed him into our home.”

Still, Deepti’s comments after leaving Shake at the altar ring true today. “I don’t think he realizes what he just lost. And a little time from now, he’s gonna look back and realize he lost the best thing of his life,” she said at the time. “And when that day comes, I’ll be long gone. To me, that’s heartbreaking, but I have to see my worth and move on. He doesn’t deserve me.” 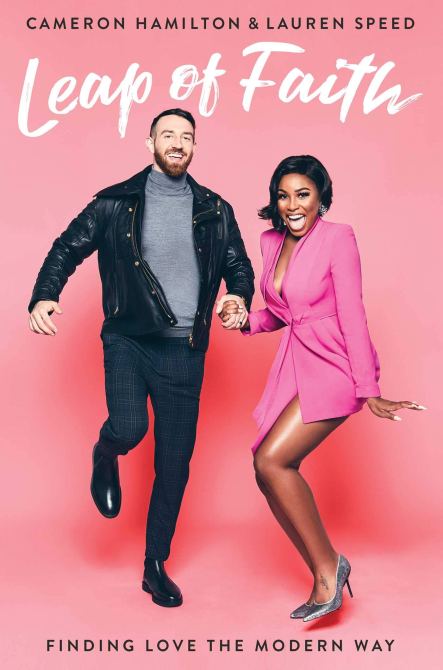