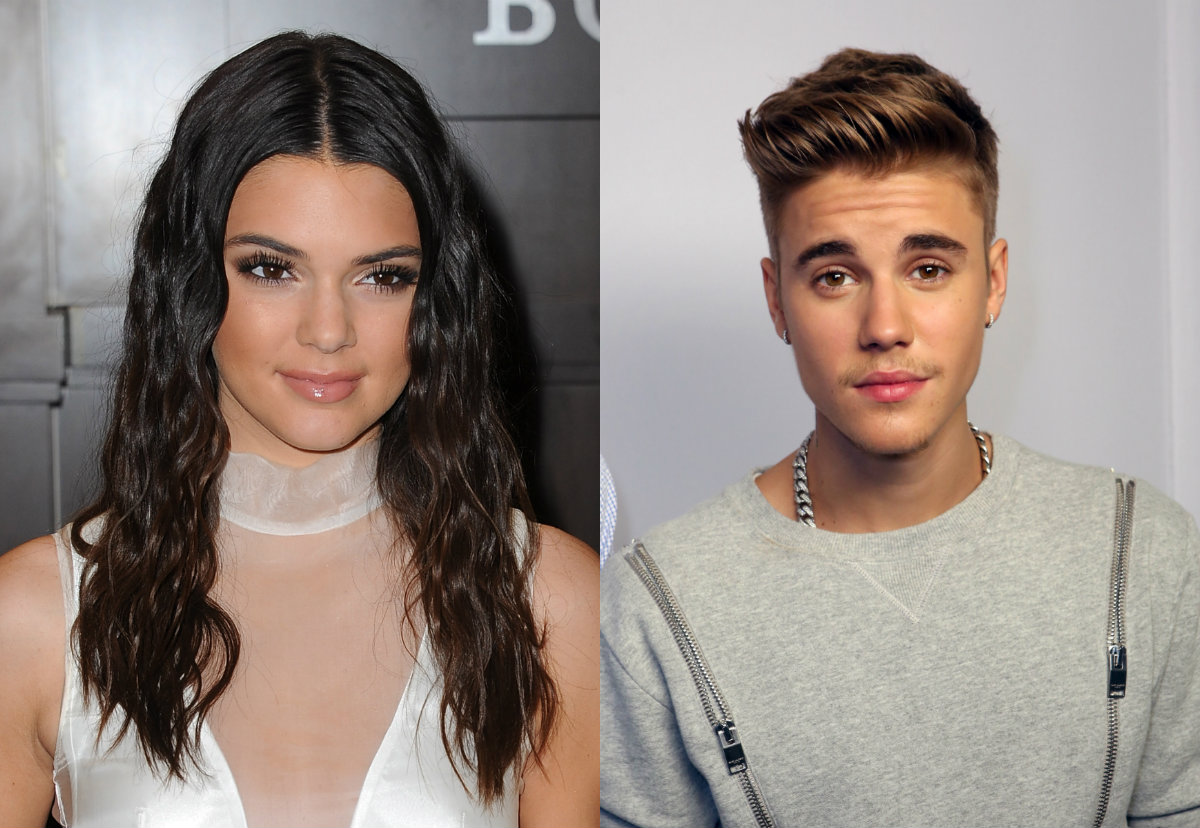 Hey! How are you? How’s your summer going?

So, today we were checking out Page Six, and saw some not-great news about you. According to a source, it seems you and a certain 20-year-old ingrate named Justin Bieber were “flirting all night” at Givenchy Creative Director Riccardo Tisci‘s star-studded 40th birthday party in Ibiza.

While flirting is, at its essence, pretty harmless, it’s also being reported that you two left the party together. Of course, we weren’t there, and—for all we know—you kids could have decided that the free-flowing Champagne and parade of world-famous superstars was simply too much and decided to go for ice cream. However, you also posted an Instagram with the Biebs giving you a kiss (on the cheek, but still), and we all know he favors young brunettes.

Girl. You are successful, beautiful, and—as of right now—in possession of a pristine legal record. Why would you want to hang around with a punk who—among several other infractions—got arrested for DUI and drag racing, egged his neighbor’s house, made his bodyguards carry him up the Great Wall of China, and urinated in a janitor’s bucket?

Plus, there was an actual petition created to get the kid deported! How would your future children feel knowing that almost everyone in the United States hated their dad?

We get it: You’re an 18-year-old ingenue, but if a bad boy is what you want, go find a real one—not a spoiled pop star who has a penchant for strippers and (allegedly) Brazilian brothels (um, ew.) So yeah, we hope this rumor is just a rumor.

Anyway, that’s all for now. Talk to you soon!