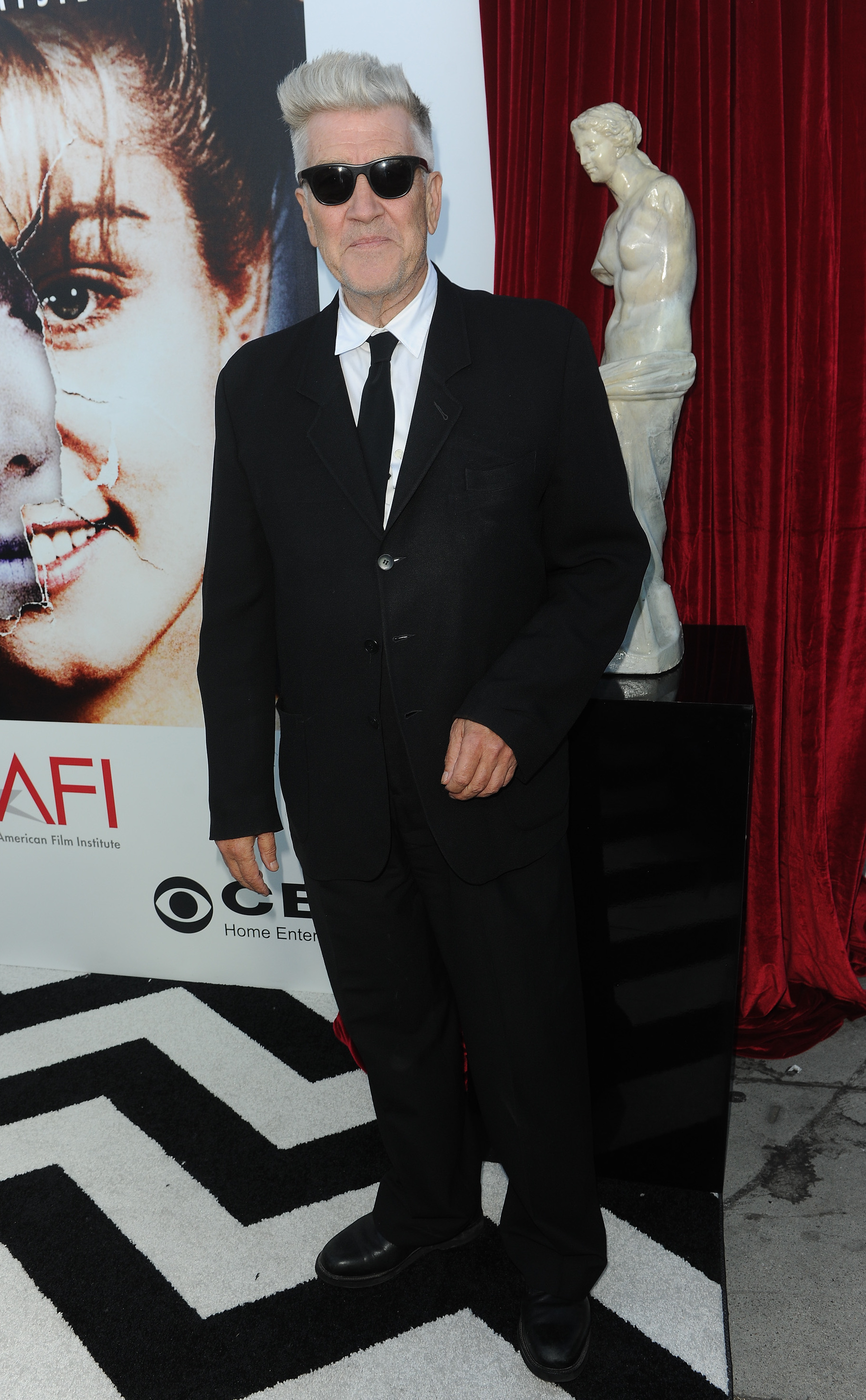 In October, it was revealed that beloved TV show “Twin Peaks—which first aired on ABC in 1990—was being revived by Showtime with a nine-episode season set to air in 2016, all of which were to be directed by the man himself, creator David Lynch. Well, it seems like that might not happen after all, given the tweets Lynch sent out over the weekend,

Dear Twitter Friends, Showtime did not pull the plug on Twin Peaks.

After 1 year and 4 months of negotiations, I left because not enough money was offered to do the script the way I felt it needed to be done.

This weekend I started to call actors to let them know I would not be directing. Twin Peaks may still be very much alive at Showtime.

I love the world of Twin Peaks and wish things could have worked out differently.

This is a real bummer for fans of the cult series, especially since Showtime wasn’t planning to remake “Twin Peaks,”  but rather pick it up where it left off  25 years ago. Lynch and his original co-creator Mark Frost had reportedly written all nine scripts.

A small glimmer of hope exists, however, as Showtime issued the below statement:

We were saddened to read David Lynch’s statement today since we believed we were working towards solutions with David and his reps on the few remaining deal points. SHOWTIME also loves the world of Twin Peaks and we continue to hold out hope that we can bring it back in all its glory with both of its extraordinary creators, David Lynch and Mark Frost, at its helm.

Set in a small rainy Pacific Northwest town, the series was—at face value—about a murder (“Who killed Laura Palmer?” was a catchphrase you couldn’t escape in the early 1990s), but the murder served as an excuse to create a show about the secrets that lie beneath small-town living, and the odd people that inhabit it.

The show is known for its strange symbolism, spooky music, quirky characters, and more than its share of “huh?!” moments, many of which superfans are still trying to decipher, so getting another nine episodes is a gift that’s been a long time coming.