Well, here’s something that will hopefully brighten your Monday morning in an instant: H&M just shared on Twitter some behind-the-scenes shots of soccer star/general hottie David Beckham reviving his role as underwear model for the Swedish brand. And, no surprise, he looks impossibly smoldering.

This is David’s second year as the face of H&M’s unmentionables for dudes, and these behind-the-scenes shots tease the Fall 2013 ad campaign, which is set to be released in full August 22. For the campaign, it appears that David poses in his most natural element: the men’s locker room. Decked out in the line’s staple pieces—white tees, tighty-whiteys, and boxer briefs—the world’s best soccer player proves he can also hold his own amongst the world’s best male models.

Check out a couple more of the teaser pics below, and keep your eyes peeled this Thursday. Because who can’t use just a little bit more half-naked Becks in their lives? 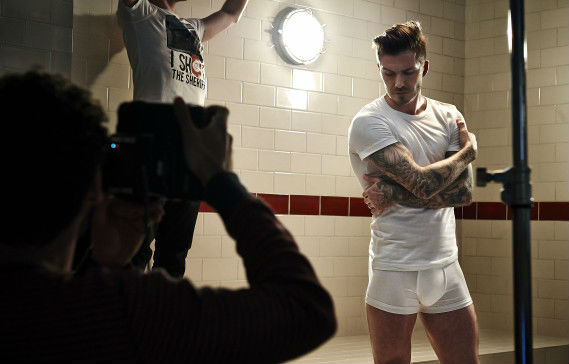 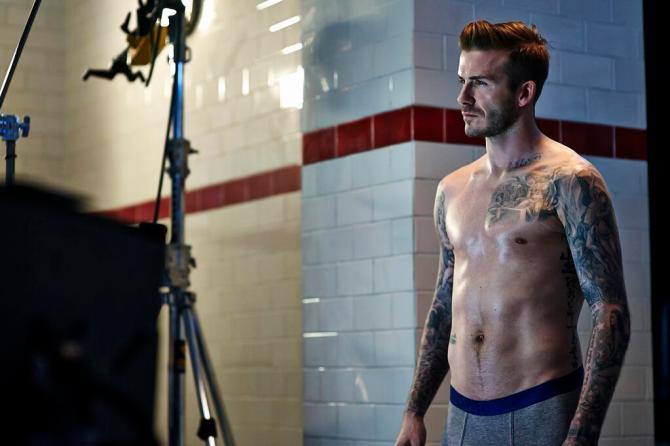