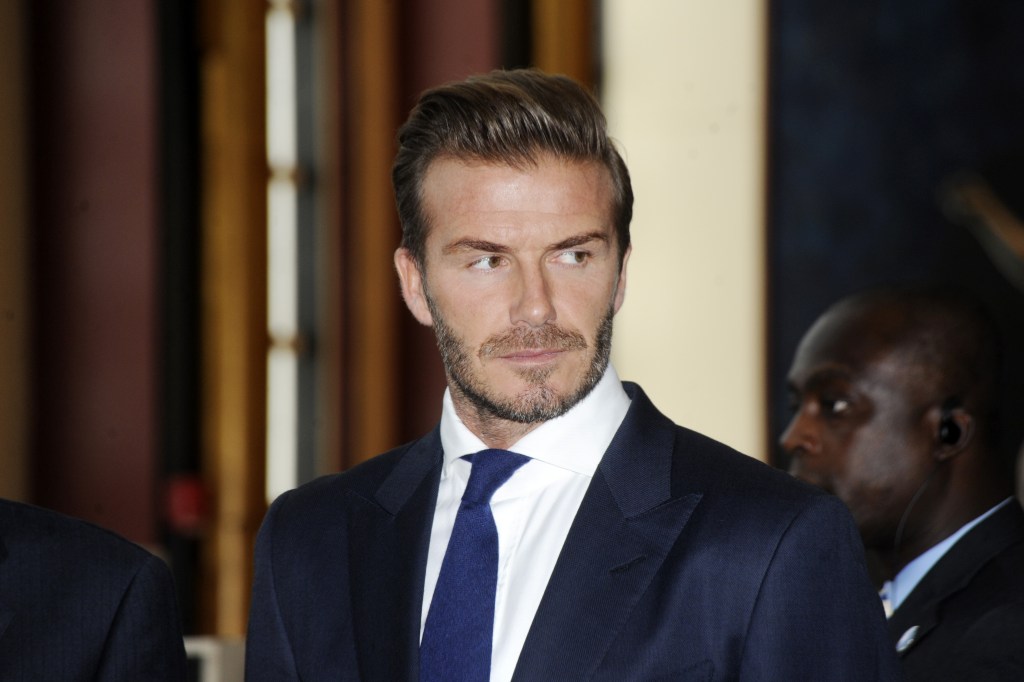 It’s the time of year that makes us feel all warm and fuzzy inside. Nope, we’re not talking about the impending holidays—it’s People‘s Sexiest Man Alive season! And this year’s honor went to none other than certifiable beefcake David Beckham.

Weirdly enough, this is the former soccer player’s first time nabbing the honor—which went to actor Chris Hemsworth last year, and Adam Levine the year before that.

Beckham is (obviously) married to former Spice Girl and current fashion star Victoria Beckham, and they have four kids together. 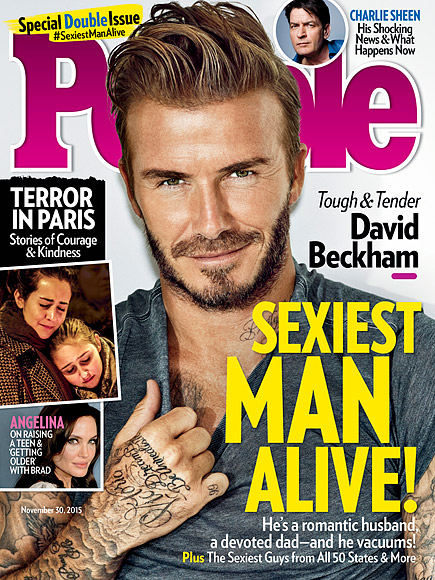 People‘s issue—presumably packed with shirtless photos of Beckham—doesn’t hit stands until Friday, but head over to the mag’s site now for some excerpts of the interview. And let us all just say: It’s about time.