If, like some of my single friends, your 2017 resolution is to get back into the dating game (which we all need breaks from every now and then), this weekend is the ideal time to do it. Sunday, January 8 will be the busiest and most popular day of the year for people to look for love online, according to data from apps including Tinder and Match.

Dubbed “Dating Sunday,” January 8 is the first Sunday after New Year’s Day, which, according to Tinder, is typically the most popular day for swiping. And it’s not just for swipers: Match users, too, will flock to the site, showing that it’s not just hookups people are looking for, but relationships, too. 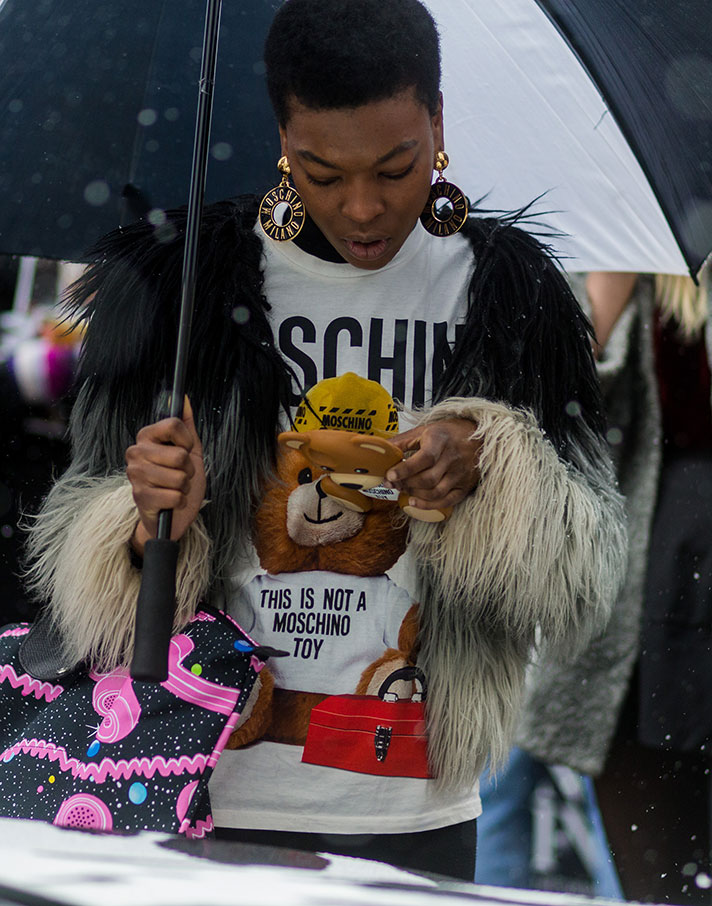 MORE: Your 2016 Guide to Money Etiquette and Dating

Match’s peak season spans from December 26 to February 14, during which more than 50 million messages are sent, 5 million new photos are uploaded, and a million dates happen. And on “Dating Sunday,” the app predicts a 42 percent spike in new singles joining to meet someone. If you want to get super-specific, they’ve even pinpointed the time of day when the most people flood Match: 8:49pm EST.

If it’s a hookup you’re in the market for (since Tinder’s generally more well-known for those than relationships), you’ll also likely have more luck swiping on “Dating Sunday” than the average day. Tinder predicts a 12 percent boost in matches made on January 8, something the app’s sociologist Dr. Jess Carbino attributes to people feeling refreshed and ready to find love in the new year. Also, apparently 80 percent of Tinder users are looking for relationships, so don’t write off that possibility, either.

Either way, if you’re looking to meet someone, chances are you’ll have significantly more options (and prospects who are just as ready and excited to date) this Sunday—so refresh that profile and start matching and swiping!

MORE: How Your Zodiac Sign Affects Your Love Life