Since the advent of the selfie, posing for photos went from something only models were experts in to an art anyone who wants to can master. (See also: making a living posting pics of yourself on Instagram and how to make fish gape and duck face.) We can pose, review, edit, and curate our photos to our own satisfaction, but rarely do we know exactly how other people interpret our Instagram, Facebook, or Tinder profile photos—until now.

Turns out, photos in which women tilt their head to the side are by far the most appealing, according to a recent study by dating app Coffee Meets Bagel. The app surveyed 300 single users and found that of single women who are “liked” more than 50 percent of the time, 71 percent smile while tilting their heads, while 58 percent show their teeth while smiling, and 24 percent smile with their mouths closed. Interesting, right? Perhaps the tilted head implies that you’re flirty or friendly, or less threatening than if you were to look at the camera straight-on. Only 17 percent of well-liked women don’t smile at all in photos, while—surprisingly—2 percent laugh in photos. You’d think that laughter would convey a fun personality, but apparently that’s not what dating app users are into.

MORE: What to Do When a Guy Has Problems Below the Belt 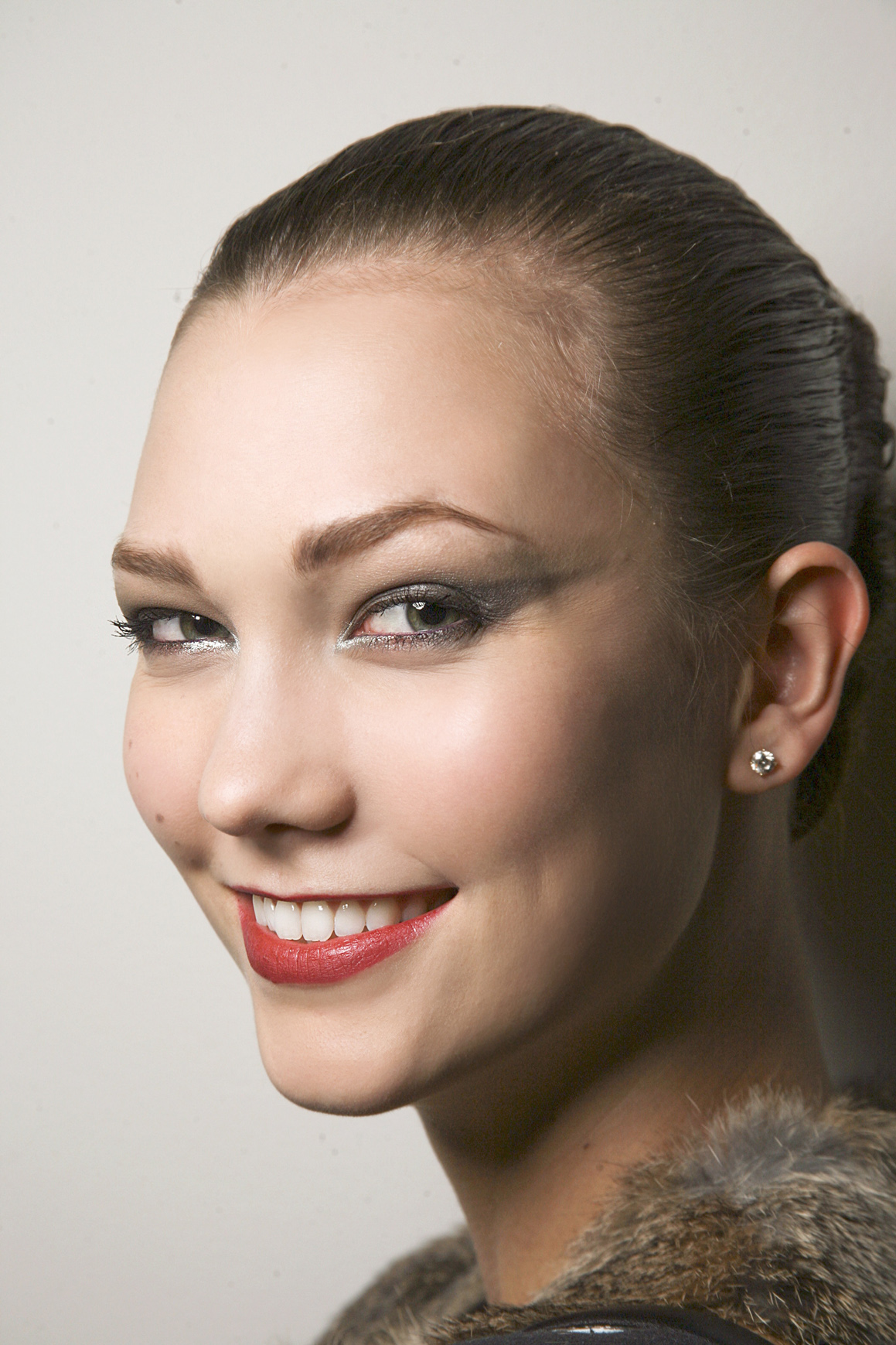 The same rules don’t apply to men. Of single guys who are “liked” more often than not, 79 percent showed their teeth when they smile, and 26 percent smile with their head tilted to the side. 16 percent don’t smile in their profile photos; 5 percent smile with mouths closed, and none—that’s right, none—are laughing in their photos. I guess people on Coffee Meets Bagel aren’t looking for a sense of humor.

In conclusion, ladies, if you’re trying to look your best, or at least get the most potential dates or conversations through an online profile, you’d do well to tilt your head to the side, and an open-mouthed smile won’t hurt your cause, either.

MORE: 9 Signs Your Relationship is Past its Expiration Date