When Darren Criss won a Golden Globe in January for his role in American Crime Story, he was met with two reactions from the Filipino community. One was from proud Filipinos happy to see a half-Filipino actor accept a major award. The other was from critics who believe that Criss was only now referencing his Filipino background to advance his career.

“There’s an unfortunate, heartbreaking group of people, who I do think are in the minority, who feel that I’m using this for some sort of advantage or I’m only now talking about it because it has some kind of cache, which is a really heartbreaking way to think about it,” Criss tells StyleCaster at an event for Clorox’s What Comes Next Project, a program donating $75,000 in micro-grants to young community leaders.

In his Golden Globes speech, Criss thanked his mom, the youngest of seven and a Filipino immigrant, whom he credits for achieving his dream. “It’s been a marvelous year for representation in Hollywood and I am so enormously proud to be a teeny tiny part of that as a son of the firecracker Filipino woman from Cebu,” Criss said.

The moment made its way around Asian-American Twitter, but it also surprised those who didn’t know Criss was Filipino. Though his race is something he’s started talking about more, after he played a half-Filipino man in American Crime Story, Criss wasn’t surprised by the reaction.

“I’ve been told by my peers that I’m ‘white-passing. It’s something that has never come up until I’ve been able to play a part,” Criss says. It does come as a surprise to people because I do look pretty much Caucasian, but I love bringing it up because it immediately connects me to a huge community of people, and I think there’s a lot of people, whether you’re half or full, that feel represented”

He continues, “People are like, ‘Yeah, you came out as Filipino on TV.’ And I’m like, ‘I’ve been Filipino my whole life!’” 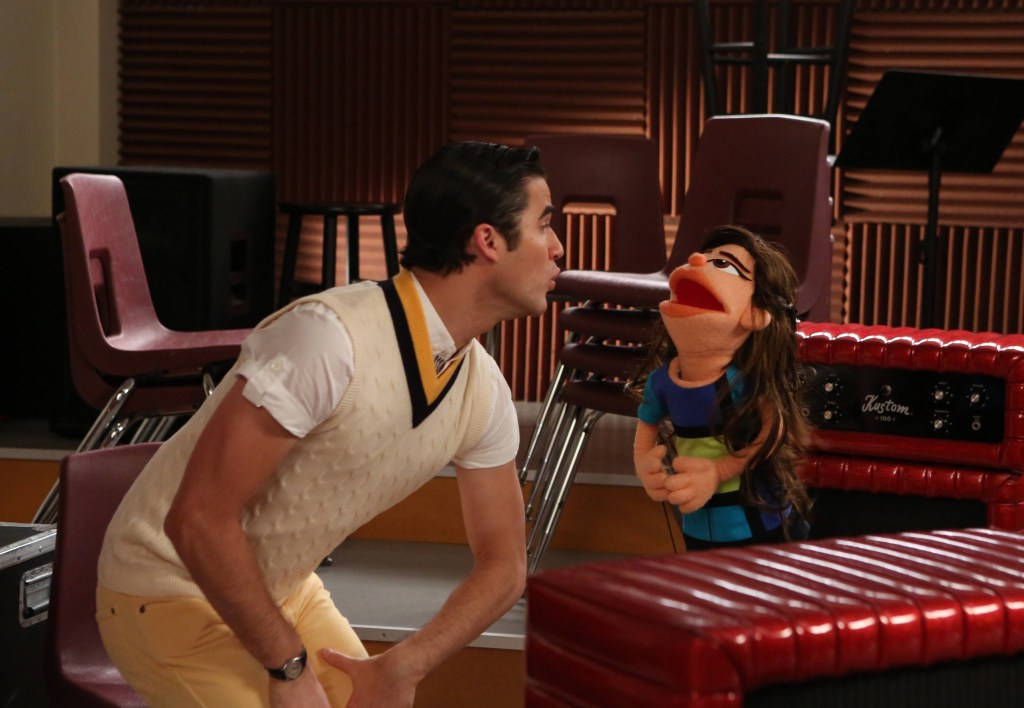 Along with American Crime Story, Criss is also known for his role as Blaine on Glee, which he acted on for five seasons until the show ended in 2015. Criss doesn’t see a reunion in the near future (“What’s the rule? It has to be 20 years or something like that?” nor does he have any good theories about where his character is now (“Lucky for me, the fans of the show are so wildly creative that their ideas are way better than anything I could ever think of.”) But he maintains that he keeps in touch with every cast member. Though he’s closest to Lea Michele (who he toured with last year) and Chord Overstreet, Criss, whose “pet peeve” is when people think he and his costars “didn’t like each other,” wants to make clear that he’s still good with everyone.

“You have to be very careful with the fans because they can twist my words however they want. and it makes me look really bad. And then it makes it look like we didn’t like each other, which is my biggest pet peeve,” Criss says.” It’s upsetting when they make things  seem like I didn’t get along with one cast member or another. I genuinely liked everyone and had a great relationship with them all.” 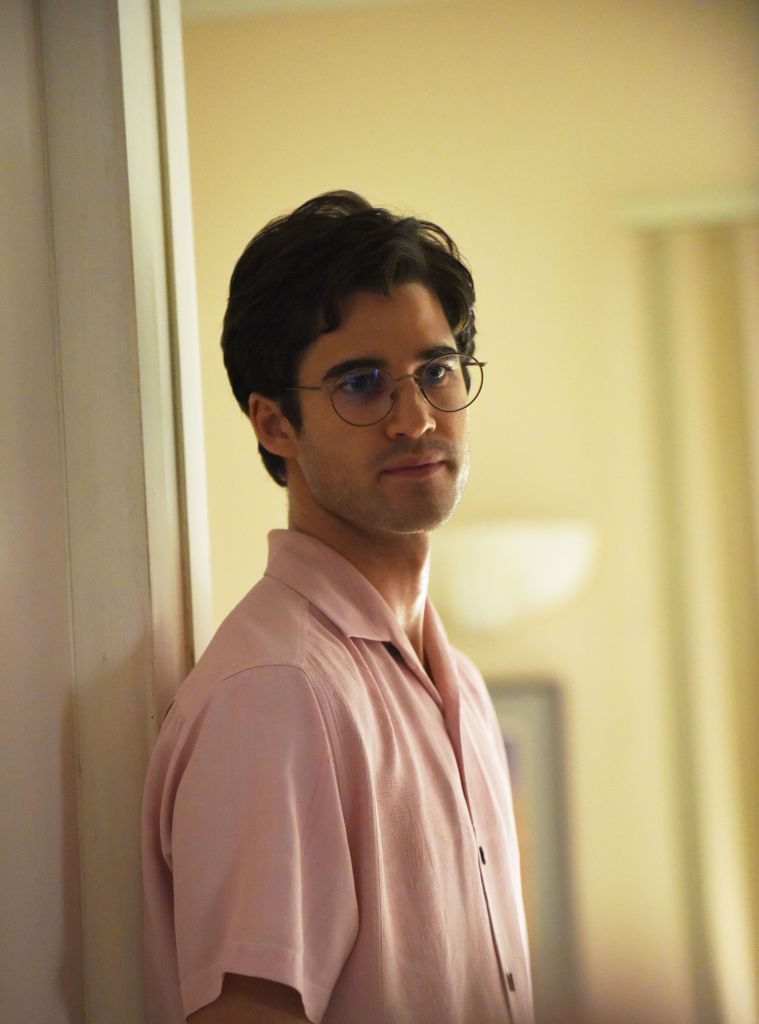 Though he’s never won an award for Glee, Criss has a Golden Globe, a SAG Award and an Emmy for American Crime Story. He keeps his SAG and Emmy, along with the rest of his awards, on his piano. It’s to remind me of where they all spring from: creativity,” he says. As for his Golden Globe, that’s with his mom, who it’s dedicated to.  “It’s narrative of not just being a woman or a Filipino woman, but an immigrant woman coming to this country, which is a story that millions of people in this country have,” Criss says.