I can still remember sitting on my couch as an eighth grader watching promos for The Secret Life of the American Teenager, Back in the good ol’ days when Freeform was ABC Family and Shailene Woodley was a still a teen actor that no one had heard of with aspirational side bangs. My mom and I used to watch it together, so we could “discuss” the more adult material (sex, teen pregnancy, etc.). The show was a bona fide success. Its pilot episode broke the record for the highest rated debut on ABC Family with 2.82 million viewers. Now, looking back, I chuckle because the controversial storyline of a teen girl getting knocked up is a mere B-plot in teen dramas today. It makes me realize that current teen dramas are darker than they were 10 years ago.

Long gone are the days of Gilmore Girls’ Rory Gilmore and 7th Heaven’s Lucy Camden. Sure, the characters from teen dramas like One Tree Hill, The O.C. and Dawson’s Creek had their fair share of problems—it wouldn’t be a teen soap opera if they didn’t. But compared with teen characters today, they were saints. Now, kids are growing up in the Teen Wolf, Riverdale and 13 Reasons Why generation where serious issues are put on display in the name of entertainment. Would The Secret Life of the American Teenager be as big of a hit today? Would anyone even blink? A young girl got pregnant after losing her virginity? Big whoop. Riverdale’s Polly Cooper got pregnant after sleeping with her first cousin who was later murdered by his own father. Face it: Teens today are growing up on a lot more mature and, frankly, fucked-up material. But why? 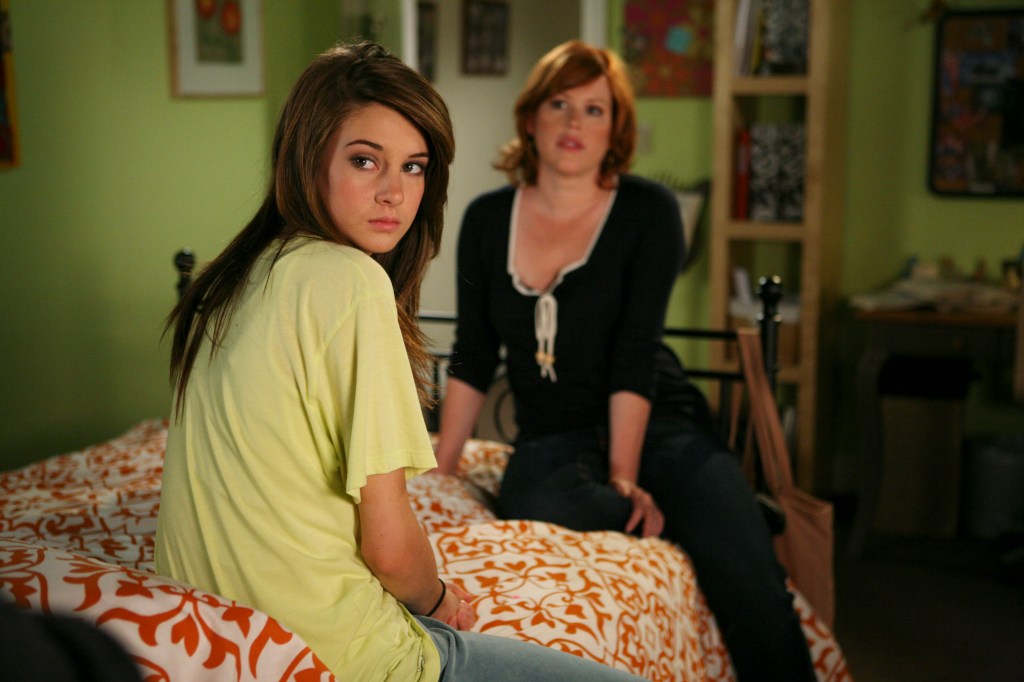 When I asked myself this question, one place popped into my mind: Parkland. On February 14, 2018, a gunman opened fire at Marjory Stoneman Douglas High School in Parkland, Florida, killing 17 students and staff members and injuring 17 others. I remember watching the Twitter livestream of children running out of the school. With tears streaming down my face, I kept thinking, “It’s Valentine’s Day.” A day that’s supposed to be full of cards, chocolates and crushes, became a nightmare. Hundreds of teens walked into that school as students and walked out as survivors. Their parents kissed their kids goodbye and welcomed them as activists. Well, the ones who survived. The ones who didn’t live on as a constant reminder of the scary state of this country. According to CNN, there have been 23 school shootings in the United States as of May 2018. That’s roughly one a week. Is it really a surprise our teenagers are watching darker, more serious content? Look at the obstacles they’re facing.

Teens today are growing up on a lot more mature and, frankly, fucked-up material.

A lot of shows have attempted to create a “school shooting episode,” and few have done it well. One that did is One Tree Hill. In the episode “With Tired Eyes, Tired Minds, Tired Souls, We Wept,” Lucas Scott gave a monologue that was true in 2006, when the episode first aired and still rings true today: “What happened to us that we now send our children into the world like we send young men to war, hoping for their safe return, but knowing that some would be lost along the way. When did we lose our way?” 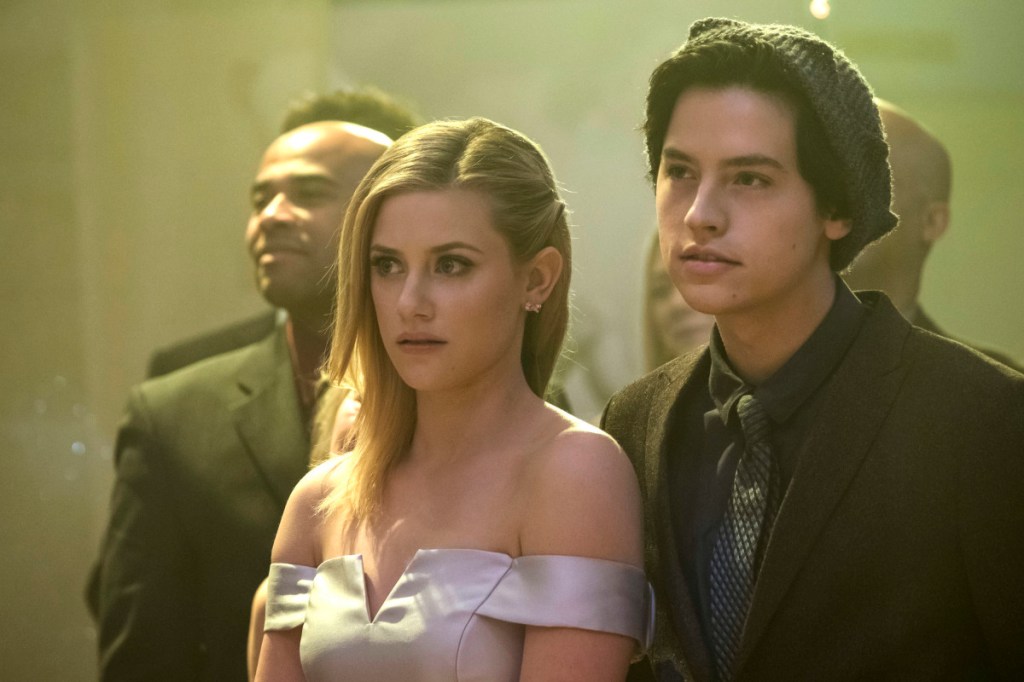 The dark nature of teen television today is perhaps best portrayed in Netflix’s 13 Reasons Why. I, like many other people my age, remember the story when it was merely a novel in the young adult section at Barnes & Noble. At the age of 15, I stayed up almost all night devouring the story of Hannah Baker who believed that her fellow classmates were responsible for her suicide. For years, I read reports that the book would be adapted into a movie. Then last year, it was announced that Netflix would produce it into a series with Selena Gomez serving as an executive producer. I waited patiently for the premiere date and binged the entire season in a weekend. It was dark. It was brutal. But for some reason, I couldn’t look away. I couldn’t look away when Hannah described witnessing her old friend Jess’s rape. I couldn’t look away when Hannah herself got raped. And I couldn’t look away when Hannah slit her wrists in the extremely graphic (and controversial) finale. The polarizing scene became a topic for debate when some parents argued that the show was glamorizing suicide and putting deadly ideas into the heads of teenagers.

Why are storylines that were once reserved for an episode of Law & Order: SVU now the norm on shows marketed to children?

To this argument, Netflix CEO Reed Hastings said, “13 Reasons Why has been enormously popular and successful. It’s engaging content. It is controversial. But nobody has to watch it.” True. But it’s available on a streaming platform that is incredibly easy to access. The interesting thing is that the 13 Reasons Why season two finale is arguably even more disturbing than the first. In it, viewers watch a character—who had been bullied for years—be sodomized by jocks in a school bathroom. The bullies use a mop to assault the character, Tyler, who was this close to gaining some peace. This scene prompted think pieces, essays and critiques arguing that the show had crossed a line. 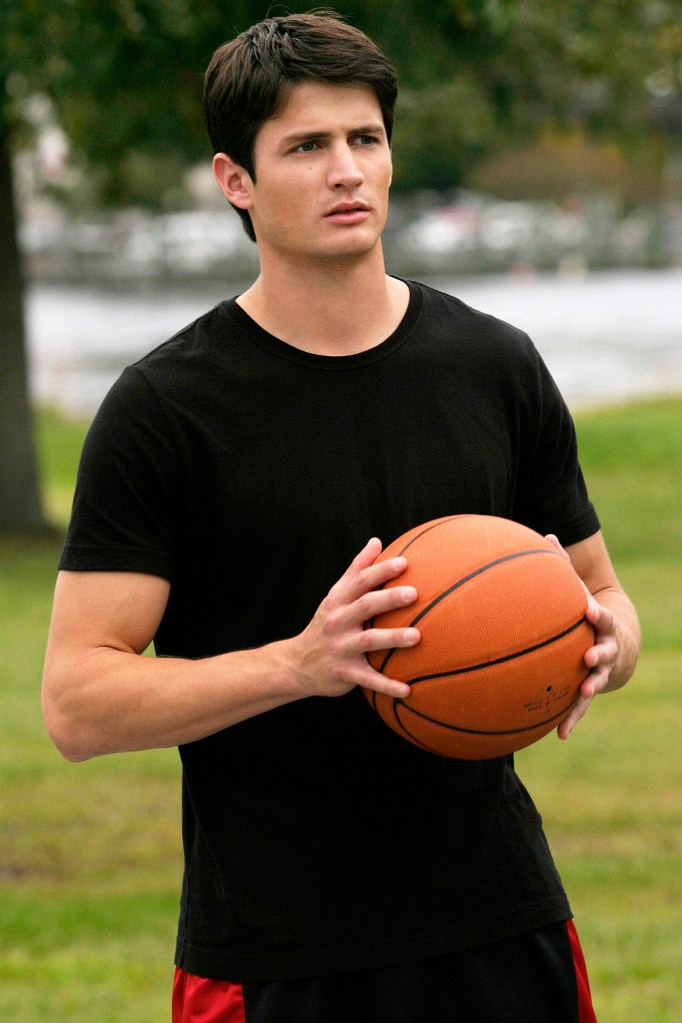 One of the vocal groups against the show, Parents Television Council, released a statement following Netflix’s announcement that the show would be renewed for a third season. “We condemn Netflix for renewing its teen-targeted suicide drama 13 Reasons Why,” PTC President Tim Winter explained. “The company already potentially has the blood of children on their hands from keeping this series—with its graphic suicide scene, its sodomization of a teen boy and a potential school shooting, among other adult content—on its platform for children to view.”

So who’s right? Is Netflix creating content that is relevant for kids today? Multiple characters are raped. That is something that teens (and adults) face all over the world. Teen characters attempt and commit suicide. That sadly is also something that people face. And in the final moments of the second season, Tyler brings a gun to his school with the plan to shoot his fellow classmates during their dance. 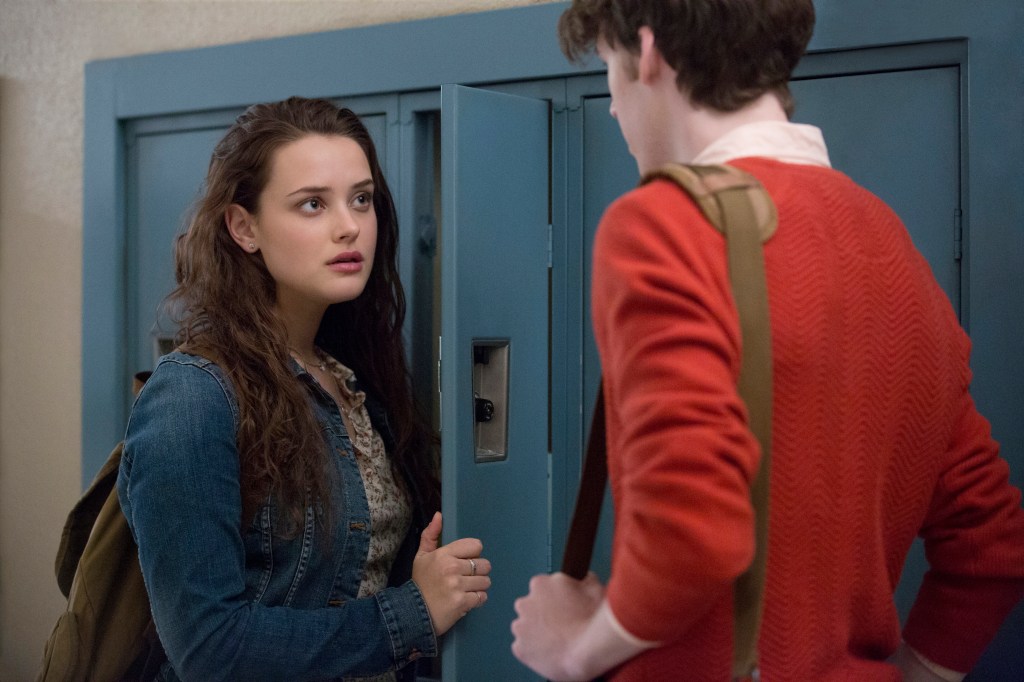 MORE: The Insidious Invasion of Student-Teacher Relationships on TV

Is life imitating art? Or is art imitating life? Netflix had to delay the season two release due to the Santa Fe High School shooting in May. It was too close to home to release a show with a school shooting the day of an actual school shooting, yet it was OK to release it a week later? The question isn’t if teens on TV are more fucked up than they were when I was a teenager. The question is why. Why are storylines that were once reserved for an episode of Law & Order: SVU now the norm on shows marketed to children? Why do they devour that content? Why do we as a society allow them to watch it?

Maybe because we know deep down that no matter how terrible the storyline is of the next CW show, it won’t be worse than what they’ll witness walking into their high school, reading the news or trying to navigate the party scene in college. Maybe we all know that all of these shows are really just a reflection of today’s society. Maybe because when we look really closely, we see ourselves in the victim and the villain. And maybe that’s the most fucked-up realization of them all.